As a photographer’s agent and lover of this media I reflect very often on the visual overload we are subject to every day since the explosion of digital capture.  From the days of complicated, expensive and cumbersome photographic equipment, to the first cell phone with a built-in camera made by Samsung in the year 2000 , 15 years have gone by and everyone has become an amateur photographer .  Not only has this accesible medium allowed us to express ourselves visually and without the need for words , but with the arrival of social media we are using and consuming photography in a way that encourages us to share our lives , likes, dislikes and inspirations, either with our friends or with total strangers who share our same likes, dislikes and inspirations.
Taking pictures with your phone and posting them for the world to see has become as common as texting. Facebook, Instagram, Pinterest, Flickr, Tumbler ….millions of photographs are uploaded every minute of the day in a seemingly endless stream of people’s lives, family, kids, food, pets, holidays, flowers, nude girlfriends and so on. I remember only a few years ago when I would take a few precious rolls of film to be developed at my local lab, then I would do a careful edit of the prints to order, after which I would mount them in my beautiful hand-made albums , date them and caption them for eternity. Sadly it seems that when I take pictures now I tend to take too many and pay less attention to the quality, after which I will keep them for a few months in my computer, look at them and relish the moment but when my IPhoto starts groaning and stalling with the weight of the gigabytes, I transfer them to an external drive and never look at them again.This is a constant consideration in my life because I have been documenting it since I was a kid and had my first camera. How to store and look at those photographs which give me so much happiness and pleasure?  Maybe I should go back to paper albums ?  and what will happen to all those images when I am gone ?  Will someone find  my albums in a junk shop and make them into an art piece for everyone to see ? If that be it , then I just darn well hope that the artist is as good as the ones in the Secondhand show.

Secondhand is a relevant and very thought-provoking photo exhibition at the stunning Pier 24 gallery in San Francisco: Secondhand, an exhibition featuring artists who build repositories of found images, from which they appropriate, construct, edit, and sequence in order to create something entirely new. Through this process, their distinctly personal approaches become as wide-ranging as their source material. These works are paired alongside selected vernacular photographs from the Pilara Foundation collection, illustrating another instance in which found pictures can offer new meaning through a simple change of context.

The digital age has ushered in a culture of curating. Blogs, along with websites like Instagram, Facebook, Pinterest, and Flickr, enable users to not only produce and disseminate unique content, but also to communicate through the editing, sequencing, and selection of existing material. These online platforms have become a way of digesting and understanding the overabundance of visual information circulating daily. As a result, the definition of the term curator has expanded beyond the realm of highly educated art historians to include anyone engaged with organizing content. It is no surprise that this curatorial impulse appears in the practices of many contemporary artists, where the distinction between curator and creator has become less defined.

The works presented in Secondhand resonate with our visual culture’s obsession with communicating through selecting and editing existing material, allowing the distinction between curator and creator to become less defined. With more than one hundred and fifty years of printed photographs at their disposal, along with the millions of digital pictures uploaded daily, the artists included in Secondhand critically examine the role of images in our society.

Secondhand starts off with pioneering artists John Baldessari, Richard Prince, Larry Sultan and Mike Mandel , who began sourcing images of popular culture as well as government archives in the 70’s and 80’s . The work of these artists empowered the next generation to sample, dissect and reimagine without hesitation , using any available image to create new works of art.  Baldessari  says: «I really don’t think imagery should be owned, including my own. If it is part of our world, it’s like owning words. How can you own words ? It’s just stuff to use”.

Artist Erik Kessels’s  In Almost Every Picture is a unique compilation of amateur photographs , archives and albums that he has found , collected and curated through the years.  From a chronological series documenting a woman at a carnival shooting gallery from 1939 to present, to very stylish Spanish twins photographed  in Barcelona throughout the decades, to Oolong the Japanese rabbit and internet star with a flat head that allows his owner to balance objects on , and the ones with a very black dog who appears as a blob in every picture or a series of intimate and playful pictures of a lady called Valerie taken by her husband in different bodies of water : fountains, pools, under the rain …..the visual narrative and language of In Almost Every Picture is full of warmth, humor and curiosity. Thousands of amateur photographs and albums found in flea markets and auction houses around the world. The curated contents of Album Beauty makes me think of the mysterious and until recently unknown photographer Vivian Maier whose boxes of negatives were bought at auction for $150  a few years ago by a curious lover of photography and is now the subject of a film and many exhibitions.
Album Beauty  also monumentalizes snapshot photography. But here it’s the idiosyncratic manner in which family albums are constructed, from the collaged arrangements to the inclusions of “mistake” photographs, that is brought to our attention. For the installation, reproductions of individual photographs and full album pages are blown up and made sculptural. This has an Alice in Wonderland effect as the viewer moves through strangers’ memorialized lives, faded and flawed and colossal. Indeed, Album Beauty is itself a memorial; Kessels considers the installation to be a celebration of a now-defunct practice. Included in the installation are what appear to be dozens of original albums, stacked and wrapped in twine. Rebecca Najdowski / ww2.kqed.org

Erik Kessels 24 HRS in Photos. Unlike the curated archive of vernacular snapshots shown in Album Beauty and In Almost Every Picture, the 1.400.000 photographs thrown around the room in 24 HRS in Photos represent every picture that has been uploaded to Flickr  in one day. Erik Kessels says : ” Photography nowadays is not comparable to what it was before. We live in a new age of imagery, a new renaissance of photography. People nowadays see more images before lunch that a person in the 19 th century saw in his whole life. This glut is in large part the result of image sharing sites like Flickr, networking sites like Facebook and picture-based search engines. By printing all the images uploaded in a twenty-four-hour period, I visualize the feeling of drowning in representations of other people’s experiences.

Other artists that part of Secondhand show are Viktoria Binschtok, Melissa Cantonese, Mike Mandel, Matt Lipps, Joachim Schmid, as well as selections from the Archive Of Modern Conflict. Do not miss this show if you are in San Francisco , it is on until May 31.

Pier 24 Photography is a stunning gallery located on the Embarcadero, right underneath the Bay Bridge. Pier 24 houses the permanent photography collection of the Pilara Foundation. With over 4.000 photographs by over 300 artists , spanning the nineteenth century to present , international in scope, its core is centered on twentieth century American photographers. Pier 24 Photography is an exhibition space devoted to photography, which hosts rotating exhibitions and houses The Pilara Foundation Collection. Visitors experience an environment in which to view and quietly contemplate photography. By collaborating with photographers, educators, collectors and curators, we are able to share diverse ideas with the public. Through our partnerships with local institutions, we also work to advance the creation, scholarship and understanding of the photographic medium. 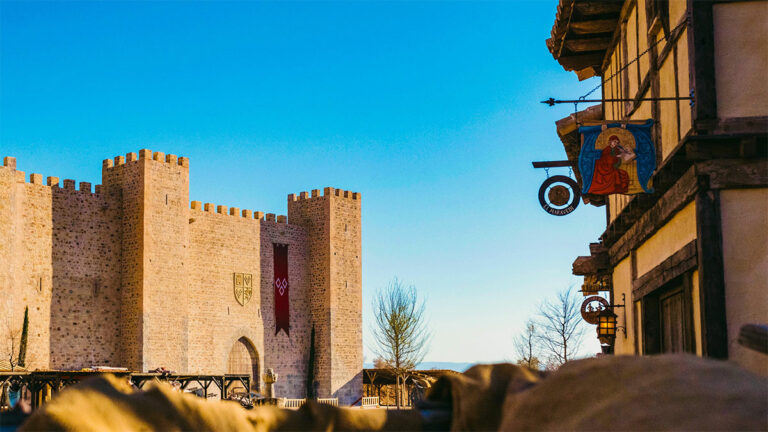 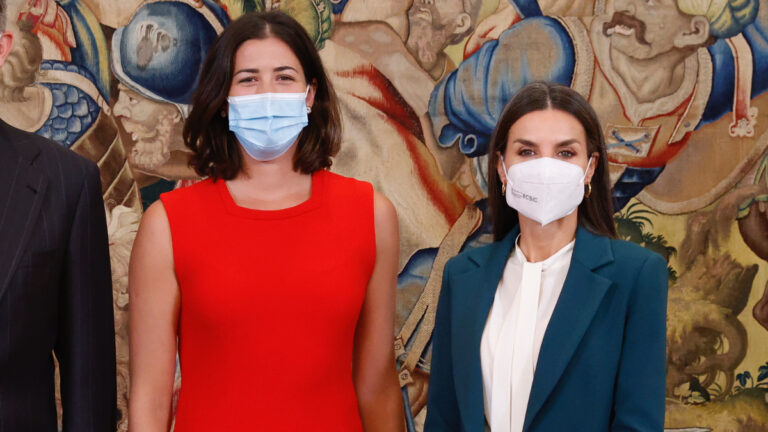 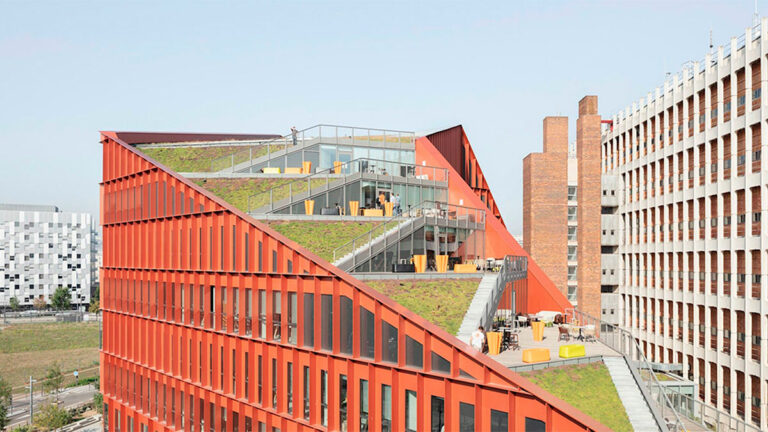 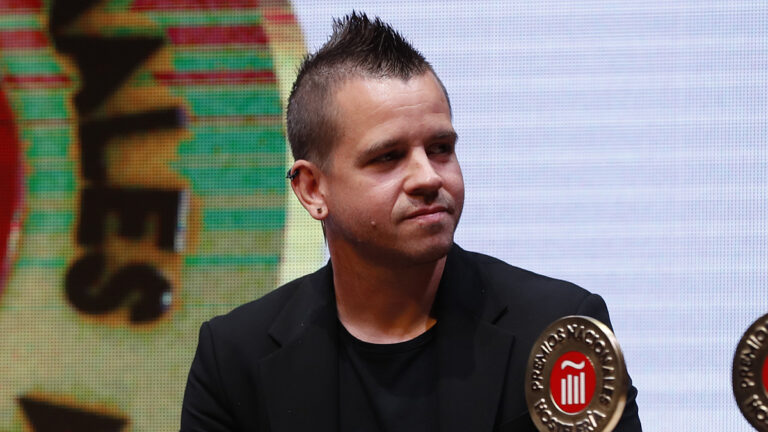 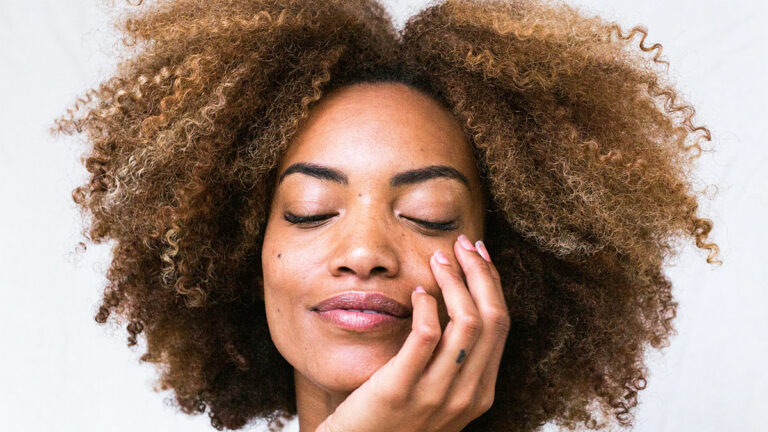 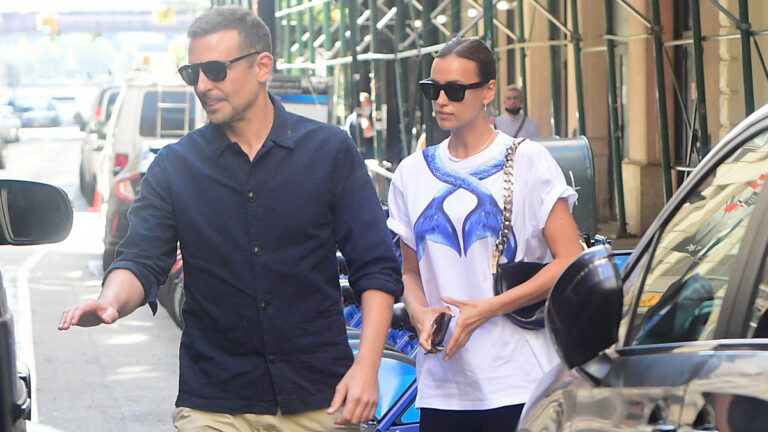