The Spanish menswear brand will accompany Bentley’s official driver at the Blancpain Series 2015.

Scalpers started out in exclusive ties, before moving into bespoke tailoring and ready-to-wear, which then developed into a total look for a city man keen on culture and new technologies. Now, the brand is boosting its backing for sport.

Scalpers will be sponsoring official Bentley driver Andy Soucek in the forthcoming 2015 season. For the third consecutive season, the young Spanish racing driver will be back at the Blancpain Endurance Series, which personifies the values of the cosmopolitan, sports-loving Scalpers man. Soucek will be driving his new Bentley Continental GT3, rising to impressive new challenges, endorsed by an alliance that left the pits at the Bathurst 12-hour endurance race in Australia.

Since it opened its first flagship on Madrid’s Calle Velázquez in 2010, Scalpers has been unstoppable. Today it has 17 shops and 20 shop-in-shops in El Corte Inglés and works with more than 100 multi-brand retailers. It operates in Latin America, in countries like Mexico, Dominican Republic, Panama and Guatemala. This year, preparations are underway for its first shop in Europe, where it is considering locations like London and Paris. 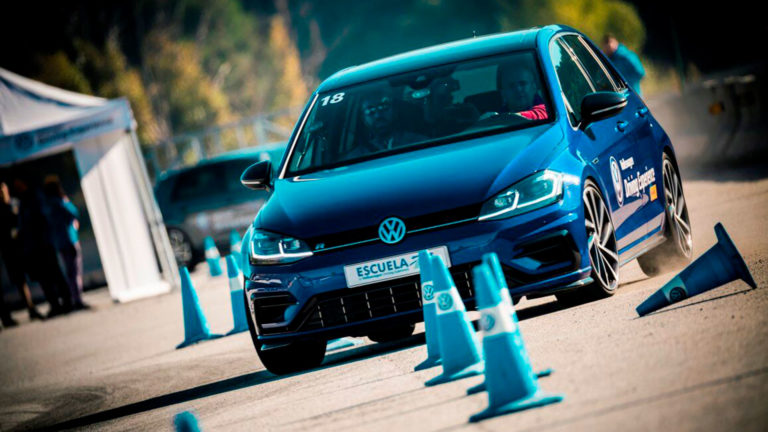 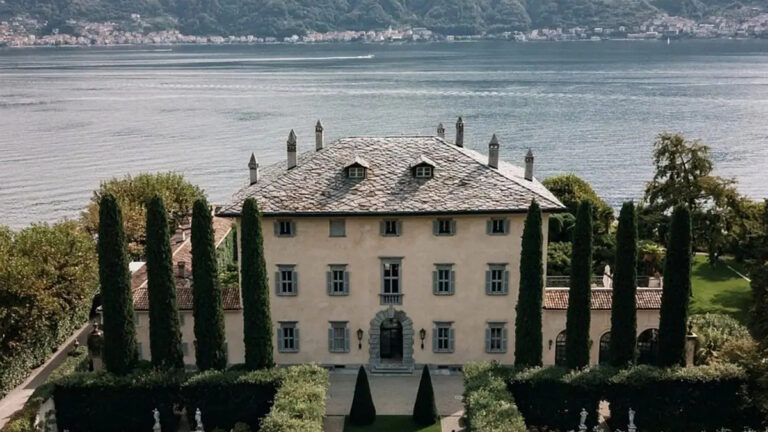 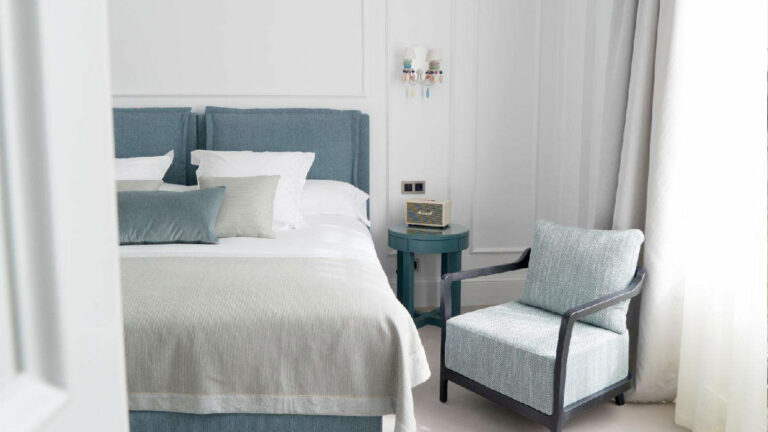 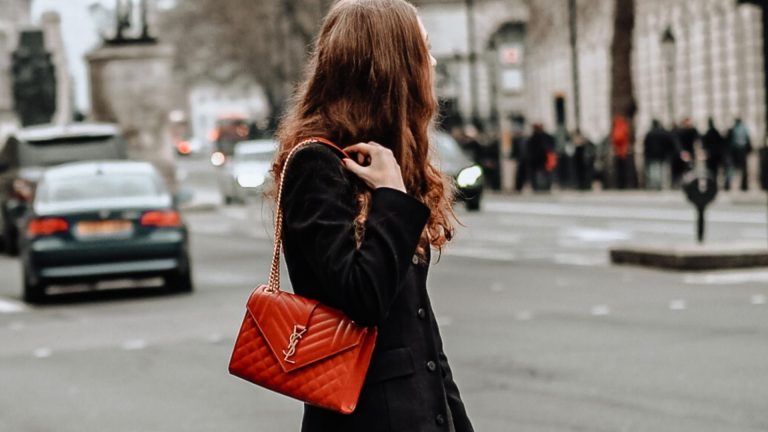 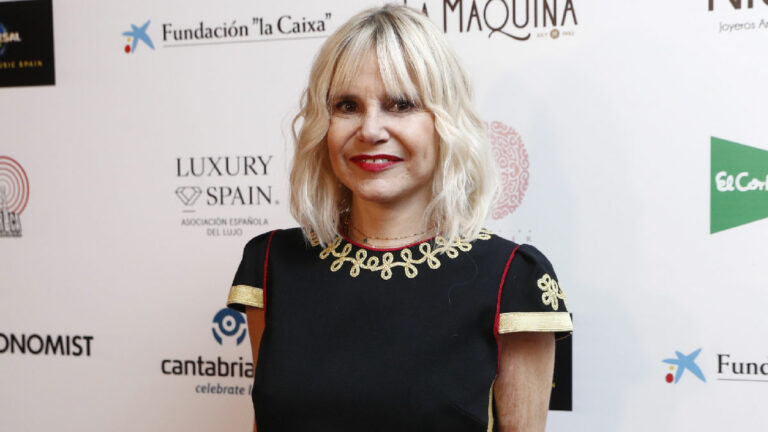 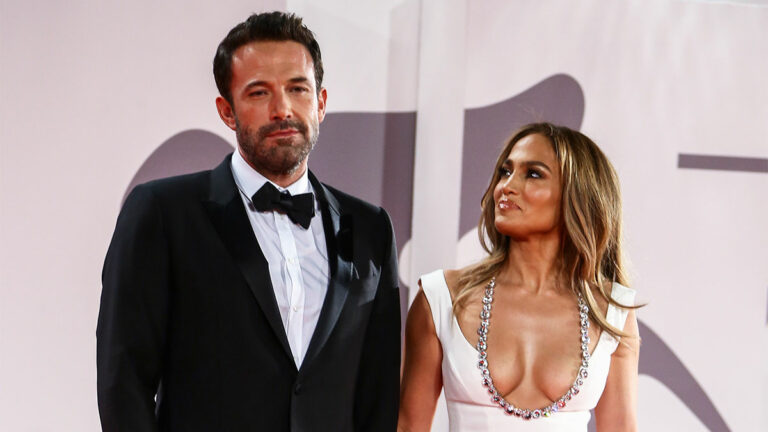 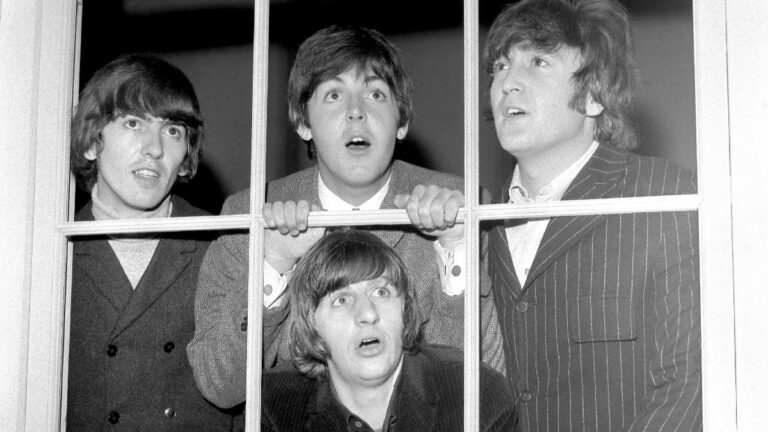