The Pompidou Centre opened its second European headquarters in Malaga, with distinguished visitors and a material that will give much to talk.

Hi, the power of metamorphosis of some materials is given by their interaction with others of different fracture, combining the best qualities of each one of them. The Art knows much about this combination of synergies (union of parts different to achieve a better/greater effect), so has shown it for centuries, since the theatre was created by combining a prescribed script, some changing rooms, artists of various kinds and qualities and, of course, the public.

A month ago (specifically on March 28) opened the Pompidou Centre in Malaga, as you know, I was specifically invited, and you would has read in the international media. Of course, they also had the courtesy of inviting the President of the Government (Mariano Rajoy), the Minister of culture French (Fleur Perellín), the Baroness Thyssen and Malaga’s Antonio Banderas, among other figures and authorities. There I found a material with incredible possibilities and which, of course, I’ve put on my white list: translucent concrete.

The citizens of this region of Spain are in luck, especially those who are united by the love of culture, clear. It’s the first headquarters of Pompidou that open outside from France, and could not have chosen another option better than the Earth of another great artist: Pablo Picasso (you thought in Antonio Banderas eh?), there you can enjoy works of Frida Kahlo, Alberto Giacometti, Francis Bacon and Picasso himself and others, I counted 80 but you do not trust me, I was very distracted with the concurrence.

Walking between «celebrities» and «authorities», and between talk and comment, your always loyal Rodolfo, was analyzing the construction of the new Museum. «The cube» is the recipient where the provisional headquarters of the Pompidou will be established for five years, extendable for another five if the parties so decide. This unique building is located in the port of Malaga and since its conception had cultural vocation, the building was completed in 2013 and adapted in 2014 and has become an icon of the opening of the Malaga dock to the city.

The simple shape of a transparent cube, built with steel and glass, announces us what will be our passage through the facilities, a simple enjoyment where paramount are the works of art exhibited, for the inauguration Daniel Buren was commissioned for the recreation of the Cube… simply fantastic (do not miss the photos). The 6,800 square meters, distributed in two floors, contain the permanent showroom (distributed by Brigitte Leal, Director of the Museum of modern art in Paris) and an auditorium in plant less one and a room for temporary exhibitions, a space workshop, stores, welcome to the desired audience, the cafeteria and the administrative offices on the ground zero.

The main problem of this type of construction (in the basement) is the light, obviously, the lack of sunlight exponentially increases spending on electricity consumption, but, on the other hand, excessive heat also increases spending in refrigeration, in addition, an excess of light is also detrimental to the reproduction of the colours of the exposed pictures. The solution is, for me, and without neglecting the works of art, the best of the Museum: panel’s i- light ®. A success it place as a coating of inner courtyards, just below the cube.

This panels are pre-cast concrete that allow the passage of the light, are composed of cement (obvious) and special resins (in our case white) that reveal the images behind the panel without changing the colour. Using this material it’s sieved the light, gets a uniform surround and, most importantly, gets a reduction of temperature transmission. These panels were devised by the company FYM Italcementi for the Italian Pavilion at the universal exhibition in Expo Shanghai 2010.

To coat the surface of almost 254 square meters of the courtyards were used  96 pieces, a half of 175 kg and the other half of 250 (thanks to the cranes!) and nine special parts for the corners and the union with the glass. Although this material had already been used never been done with this surface and with a height of 284 and 203 centimetres by 120 of width. The total cost of the parts was around the 100,000 euros and the placement of the structure support and mounting parts (which were performed in five and four days respectively) cost only 40,500 euros.

An anecdote with some sympathy occurred when, a few meters from the Lord Banderas, I was trying to discern that fragrance of their own harvest he used… attempt foiled in advance, of course, because it was me who used the «Diavolo». But let’s look at the ours, there are other companies that perform elements with translucent concrete, if we saw that Itacelmenti makes them with resins, Litracon used optical fibers (15%), mixed with cement, allowing the light to pass through these. Markets its product in pieces parallelepipeds (brick).

The Austrian Lucem has gone a little further than Litracon and has joined the translucent concrete with wood and methacrylate, thus forming a material with acoustic properties. They have a technical department and help you in choosing the product and their formats, even if you wish, they advise on the installation. They offer varied formats and are very well suited to your needs, both inside and outside of your building.

Finally the Luccon company also offers concrete translucent in different formats according to the needs of the customer, although this concrete has excellent mechanical properties, it is clear that its light transmission feature makes it aesthetically very appealing. Luccon highlights this quality through the incorporation of direct lighting for their decorative elements, the predominant colors are black, grey and white.

The translucent concrete cannot miss in the next building that you build, remember that the knowledge obligate, and, thanks to me, you know this material. Bye bye. 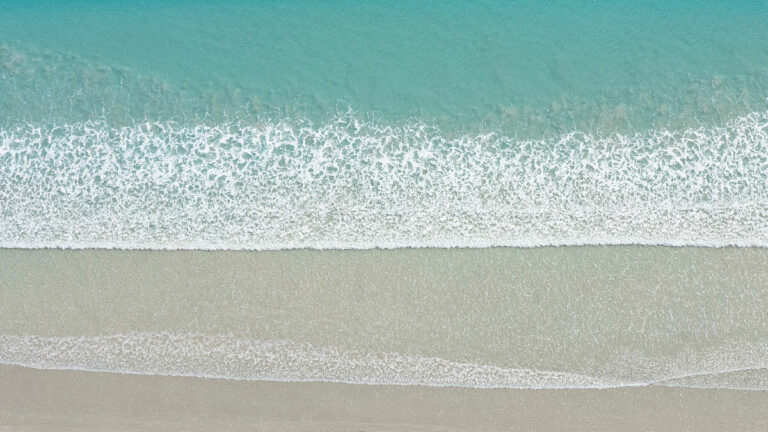 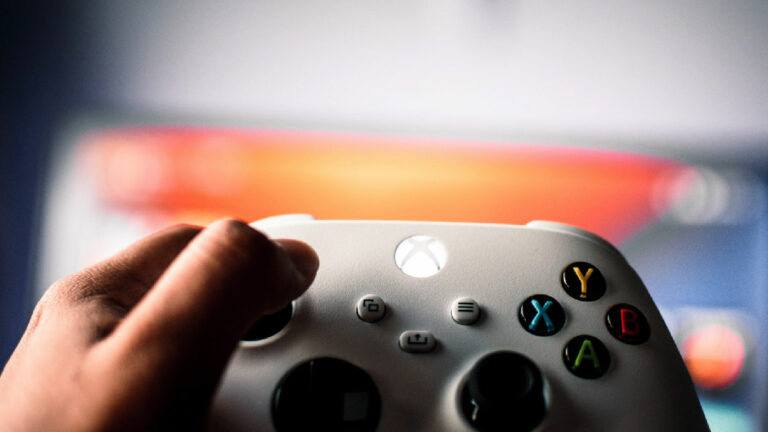 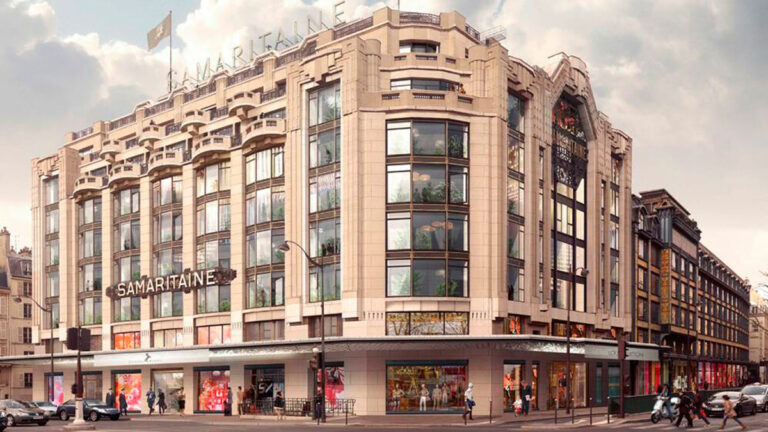 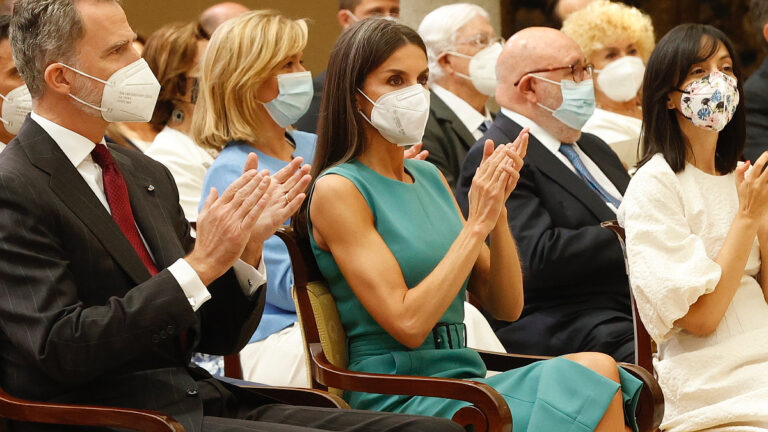 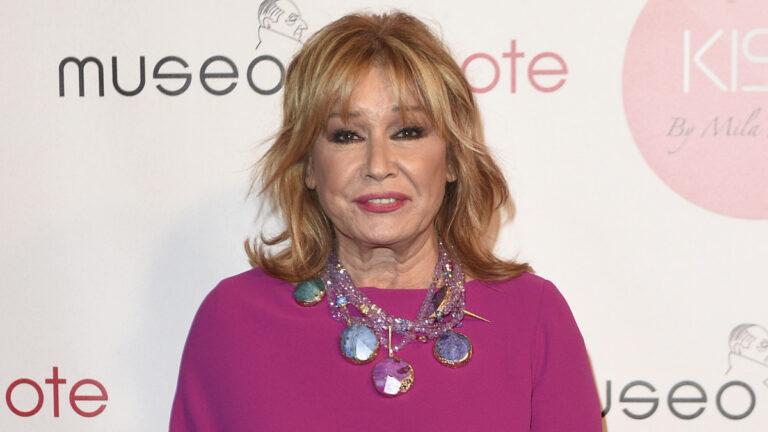 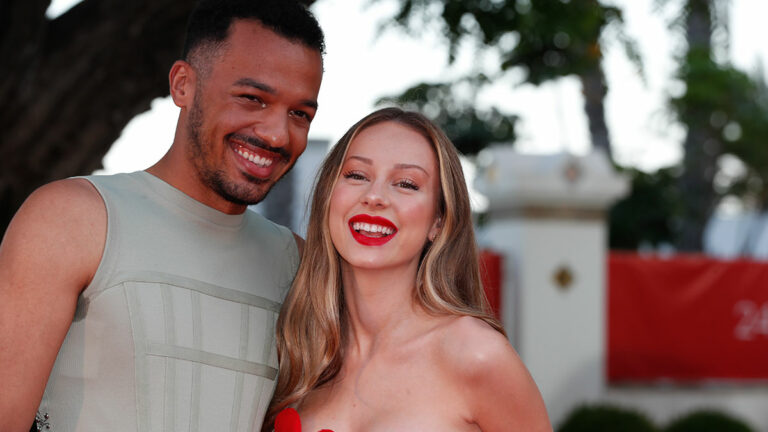