The time when leading companies in the luxury sector have to explain the evolution of its business during the summer is near. LVMH will announce its quarterly results on October 12.

To try to advance the trend, let’s focus on the real thermometer of the sector (for its size): LVMH. The French giant has a presence in most of the luxury business, so it serves well to try to anticipate the trend for the industry. Looking at the average figures expected by analysts, LVMH sales would grow 17% in the third quarter to €8.6 billion.

This figure is obviously favorable, anticipating a good quarter for the sector, but also allows us to draw certain conclusions

Given all this, the market consensus points to a sales growth of European luxury industry companies in the double-digit (over 10%), while globally this increase would be 8%. This represents a slight slowdown from the previous quarter, but in any case it is a good figure considering the decline in business that is occurring in China, one of the main markets of the luxury industry. 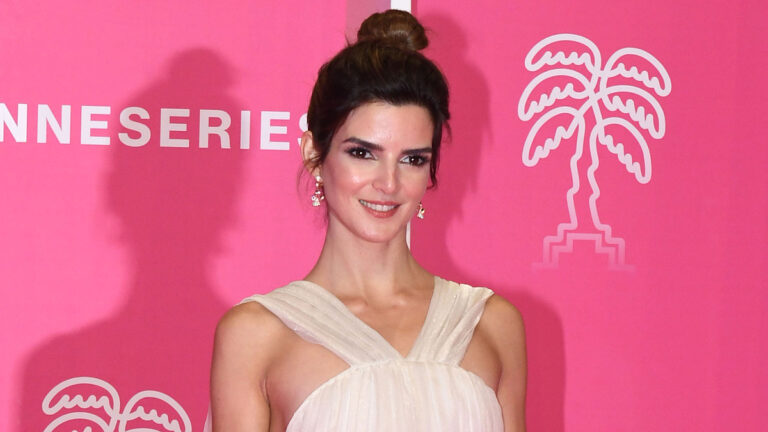 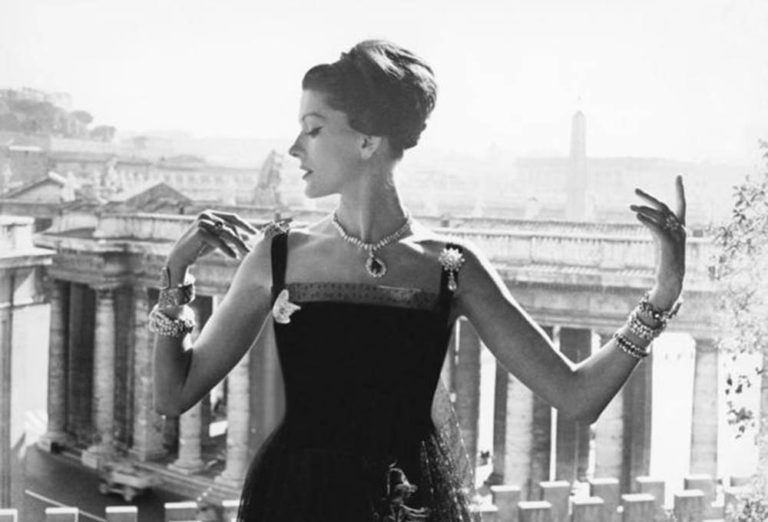 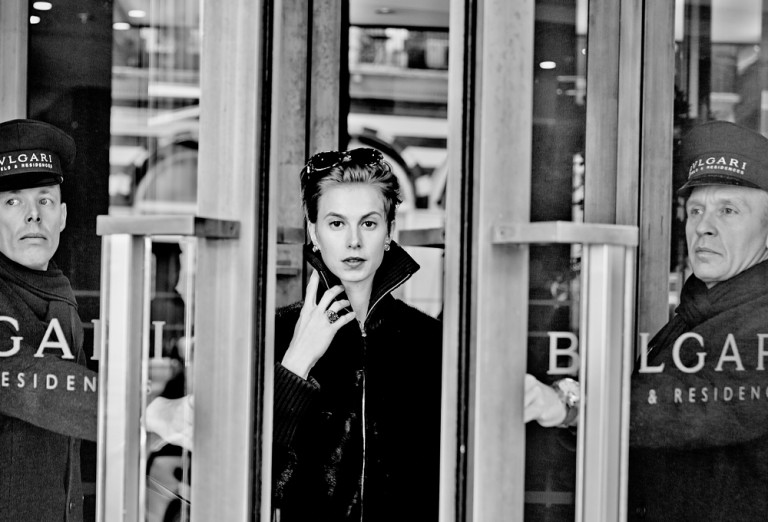 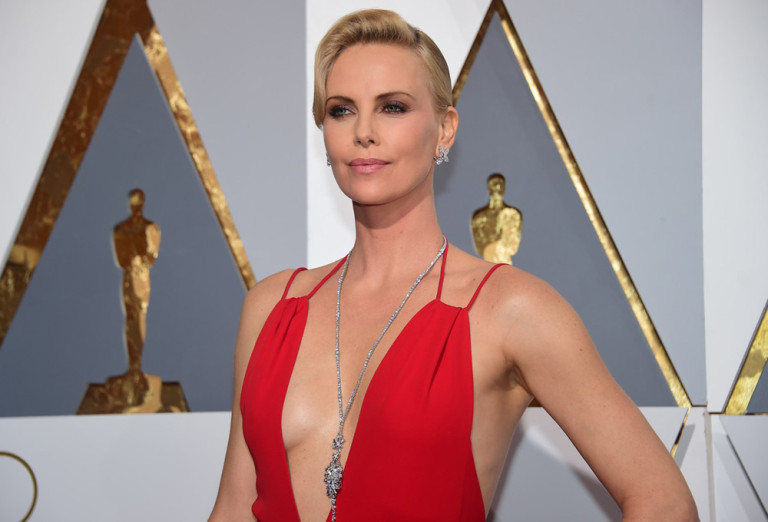 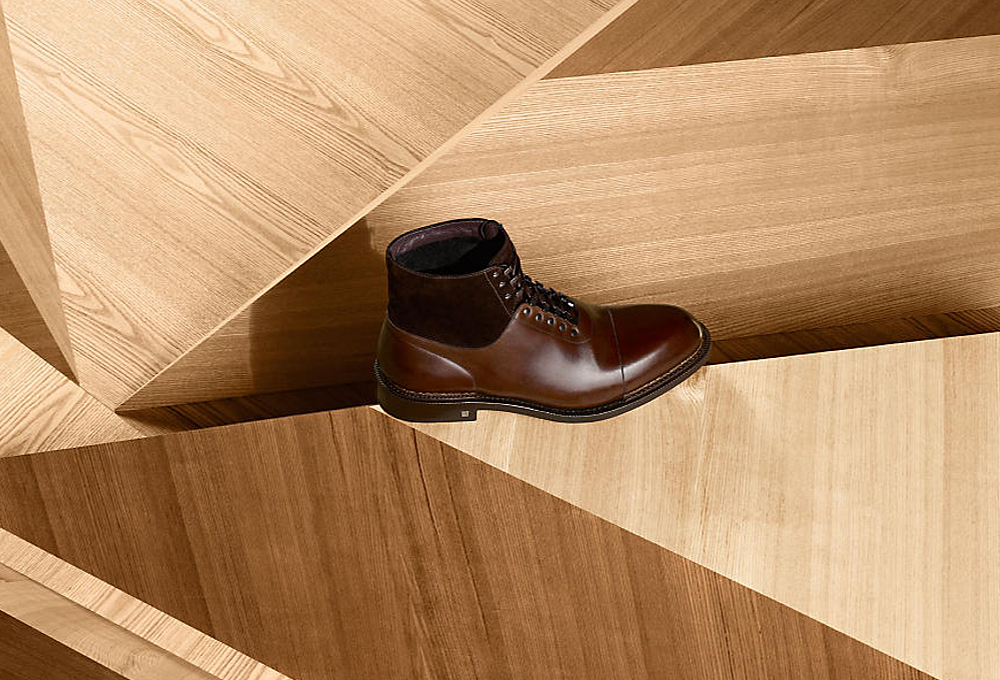 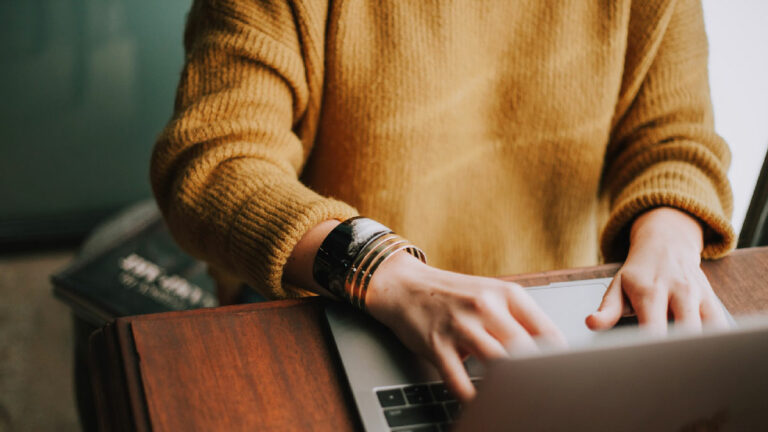 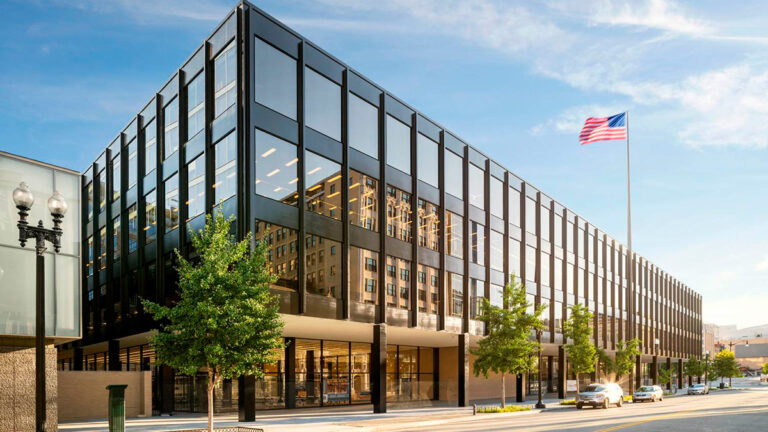 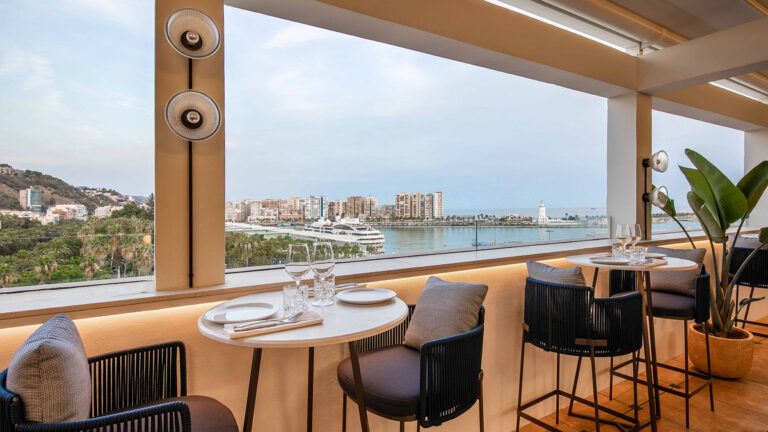 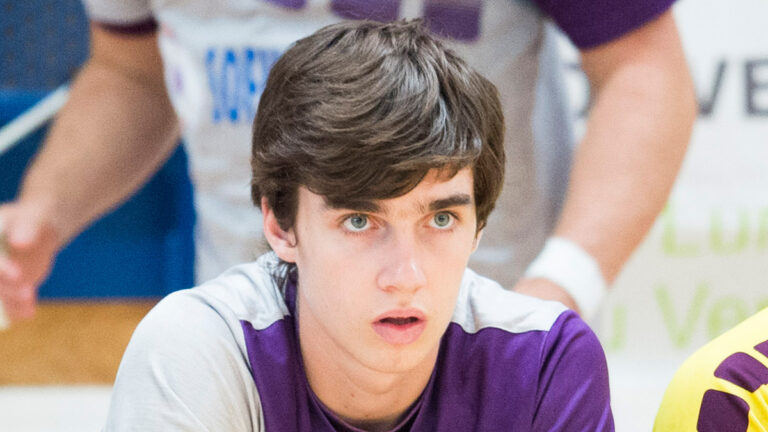 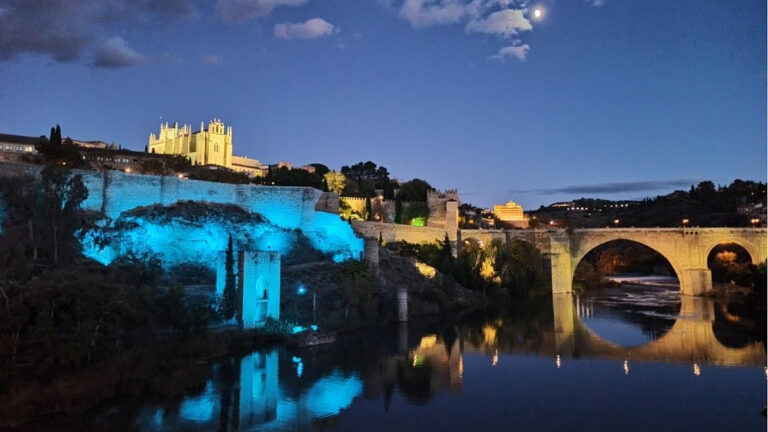 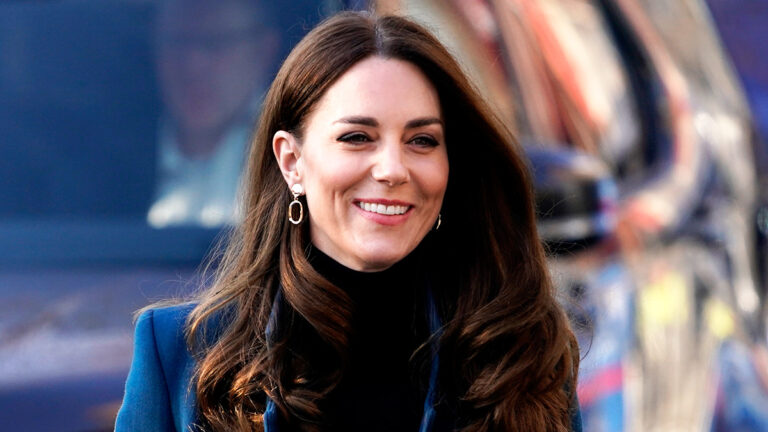