Fabergé has won the prestigious Grand Prix d’Horlogerie de Genève (GPHG) – the Swiss watchmaking industry’s highest honour – in the ‘Hi-Mechanical’ category with its Lady Compliquée Peacock timepiece. The GPHG is widely regarded as the ‘Oscars’ of the global watch industry and Fabergé’s Summer in Provence watch was also shortlisted in the ‘Jewellery’ category. The Grand Prix d’Horlogerie de Genève (GPHG) is intended to salute excellence in worldwide horological design and craftsmanship, presenting awards in 12 categories to the finest creations and the watch-making houses behind them.

Sean Gilbertson, Fabergé CEO, said “We are deeply honoured to win this prestigious award in the launch year of our new watch collections. We received tremendous support from the industry and the press, and our thanks go to them and the GPHG jury in cementing Fabergé’s reputation as a leader in the watch world. Peter Carl Fabergé’s philosophy of fusing artistry, craftsmanship and ingenuity remains the core inspiration at Fabergé – as is clearly embodied in the Lady Compliquée Peacock watch. I thank and congratulate the entire Fabergé team, and especially Aurélie Picaud – our Timepieces Director – and Jean Marc Wiederrecht and his remarkable family and team at Agenhor, for making this award possible by bringing together the great innovators in the industry in pursuit of a common goal: the search for mechanical and artistic perfection.”

The Lady Compliquée “Peacock” takes its inspiration directly from Peter Carl Fabergé’s Peacock Imperial Easter Egg of 1908. Hours are read at the winding crown at three o’clock utilising a mother of pearl band that rotates counter clockwise whilst the minutes are indicated by the fanning tail feathers off an exquisite carved peacock, sitting serenely in the bottom left corner of this horological marvel.

This integrated movement was created exclusively for Fabergé by Agenhor, the Geneva-based independent workmaster. The manually-wound, retrograde movement features four peacock’s tail feathers, each moving simultaneously but at different speeds, telling the time in a uniquely poetic way. 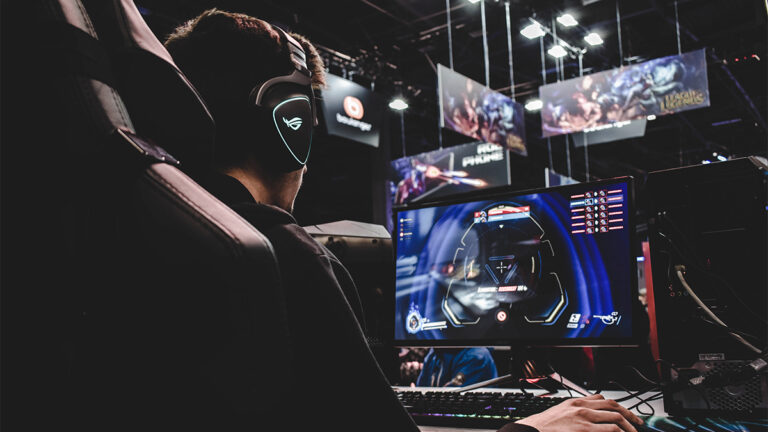 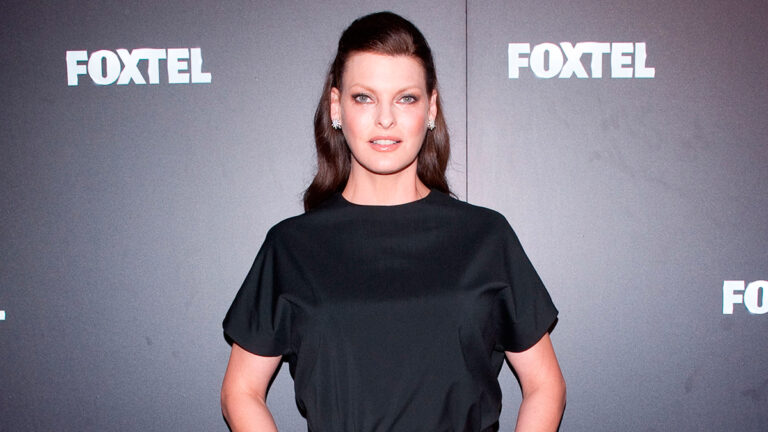 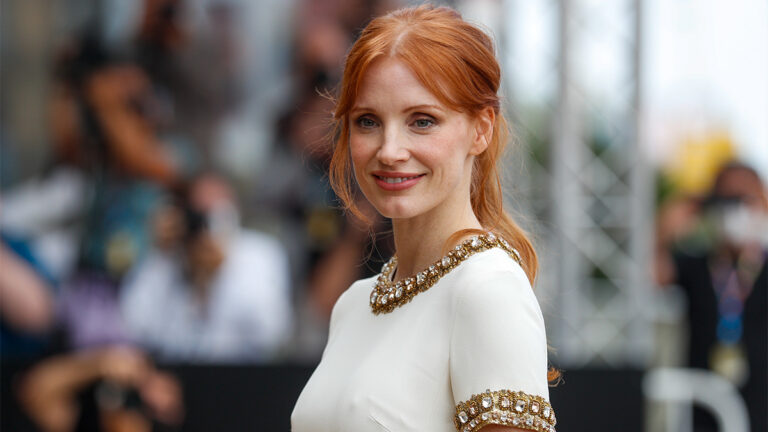 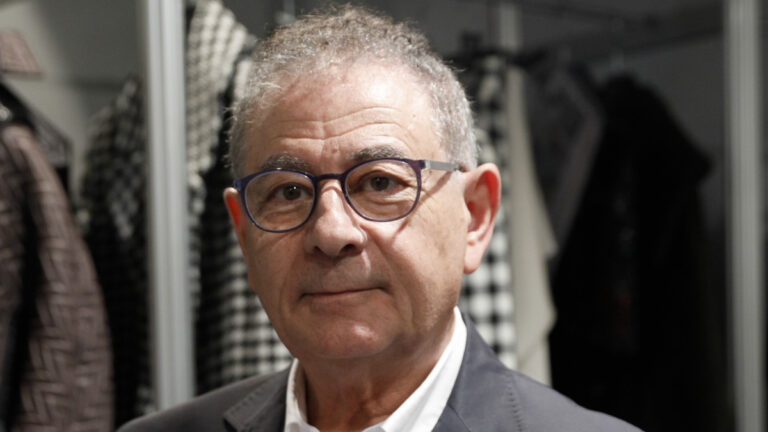 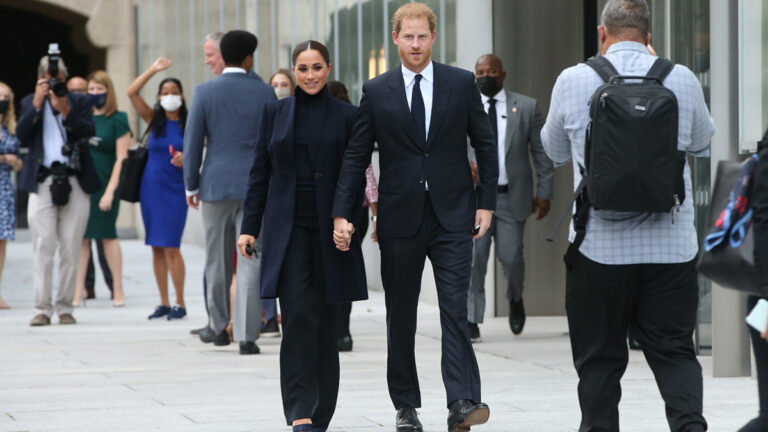 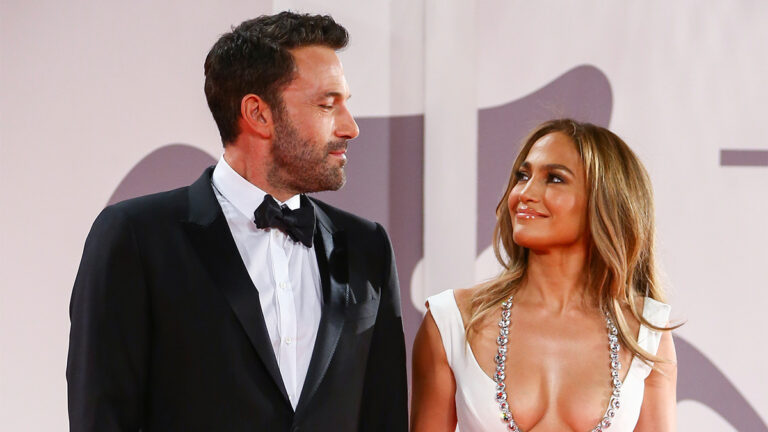