TAG Heuer puts the crisis to one side. The Swiss manufacturer has decided to raise its production of watches by more than 60% in order to meet the strong demand

While demand for luxury watches is moderating –as is showed by exports of watches figures from Switzerland- the LVMH group unit has a problem: excessive demand. Therefore, it has been forced to announce an increase in production by 66% to 2,000 weekly wartches.

The origin of this decision is the demand from retailers, agents and affiliates, which have requested 100,000 units for the coming months. So far, TAG Heuer was producing 1,200 units a week, which meant it would take a year and a half to cover that demand. Therefore, it has decided to raise its weekly production by 800 units. In addition, online sales of its Connected Watch model are suspended –probably until May- to prioritize physical stores sales.

To increase production above the level of 2,000 units would carry risks as product quality could be impacted. In addition, there is the problem of exclusivity. If TAG Heuer decided to flood the market with products it could lose part of its aura of exclusivity and sales could be affected.

TAG Heuer is one of the manufacturers of luxury watches who best responded to the Apple Watch launching. Recently it released the model Connected Watch, the first intelligent luxury watch, along with Google and Intel. It also plans to launch a new product line next year, which could include versions in gold and diamonds

TAG Heuer is unlisted, as it is fully controlled by LVMH. The French giant has lost 10% of its market value in the last month, affected by the terrorist attacks in Paris and evidence that sales of luxury goods in China are still slowing. At these levels, it is trading at a PE of 13.5 times, which makes it a favorite of the sector. Nomura recently reiterated its buy recommendation thanks to its diversified product portfolio and its defensive character within the sector 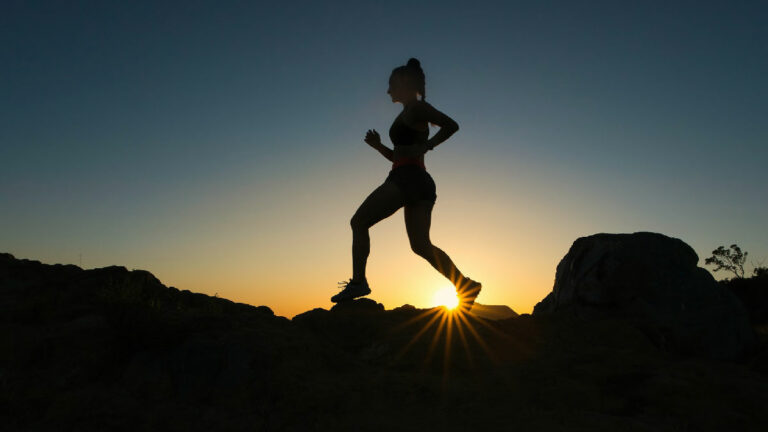 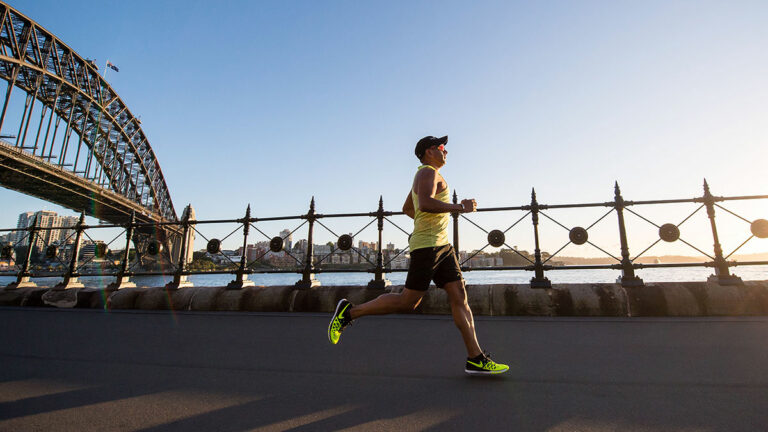 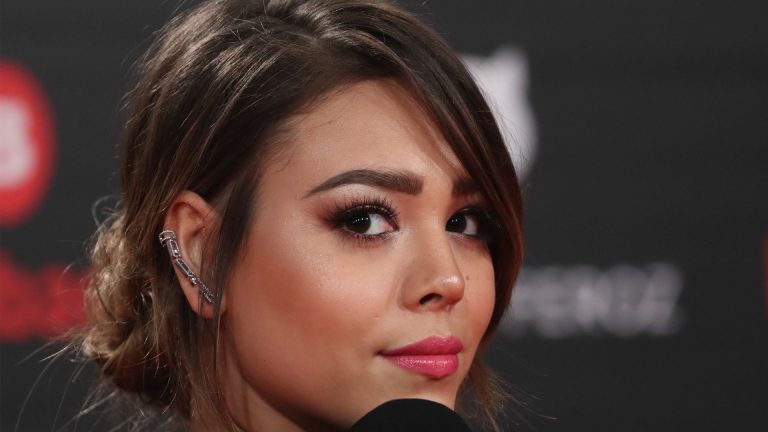 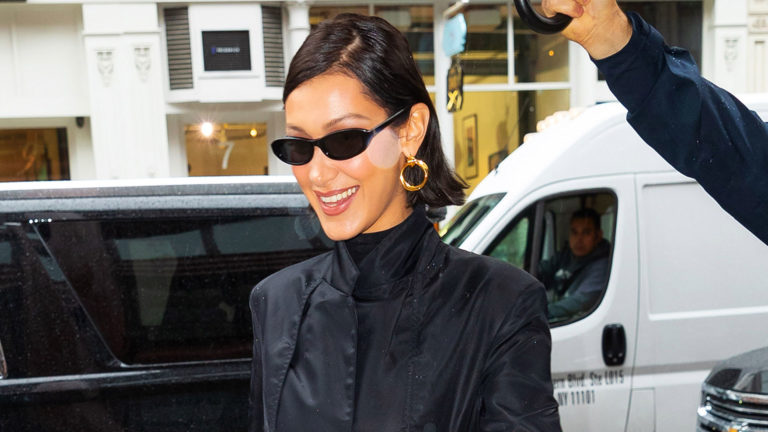 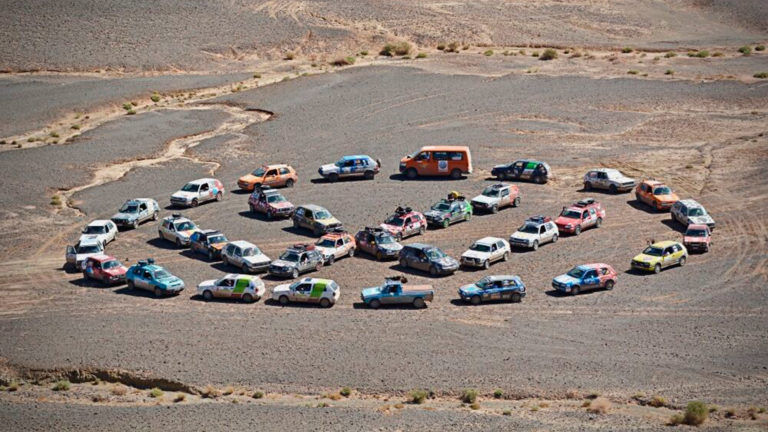 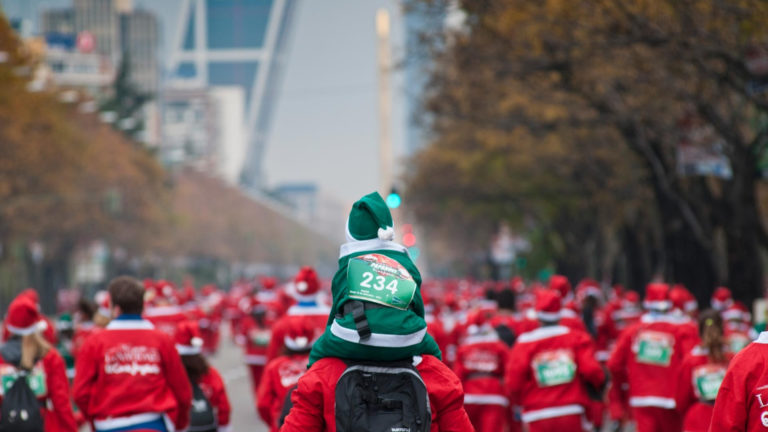 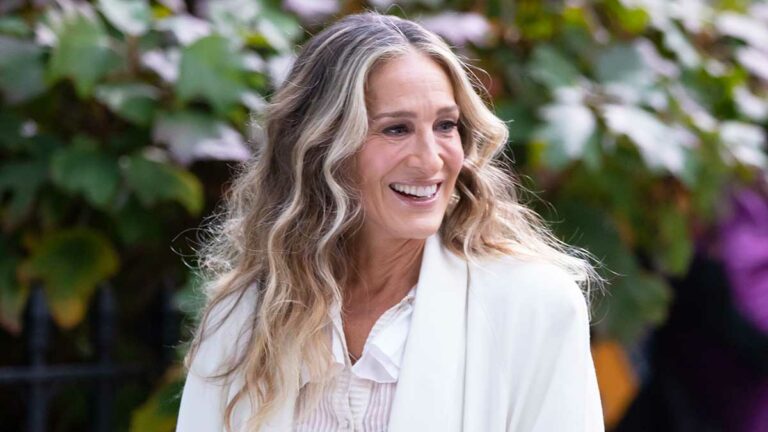 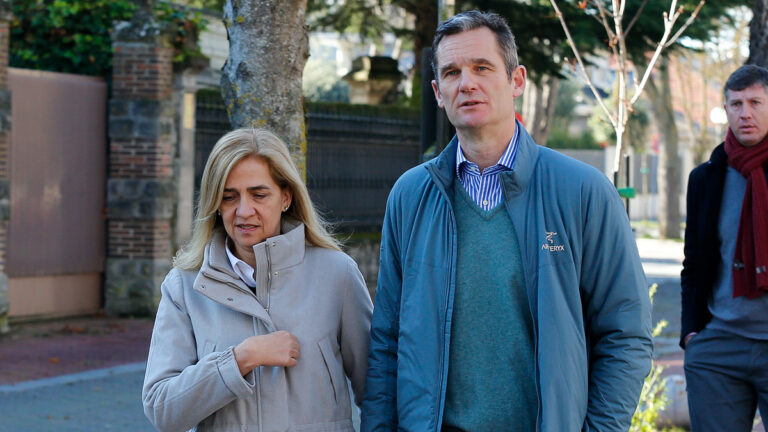 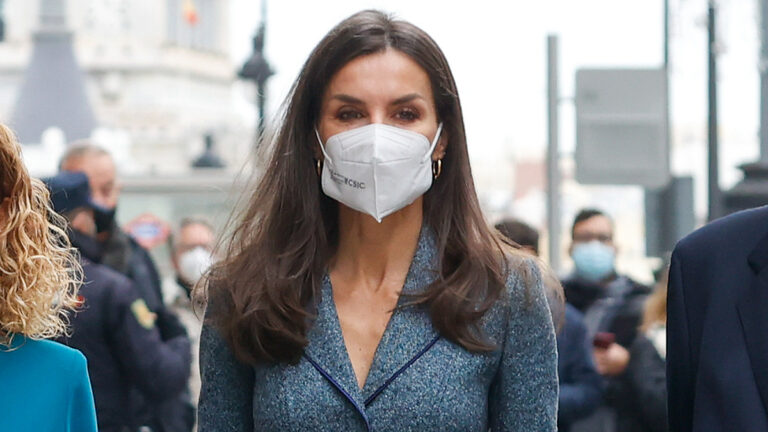 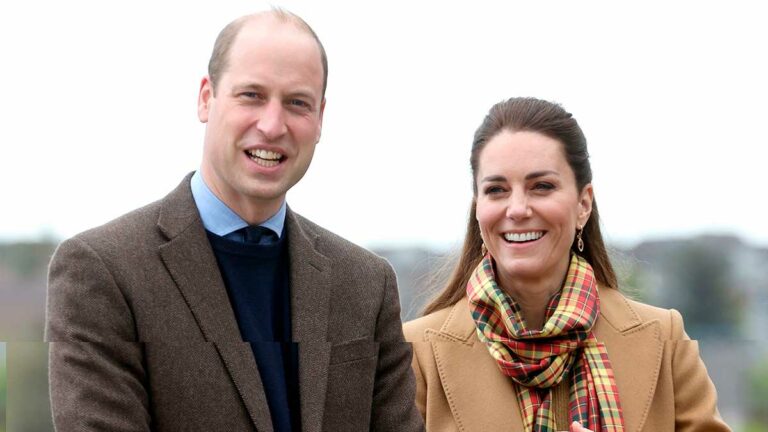 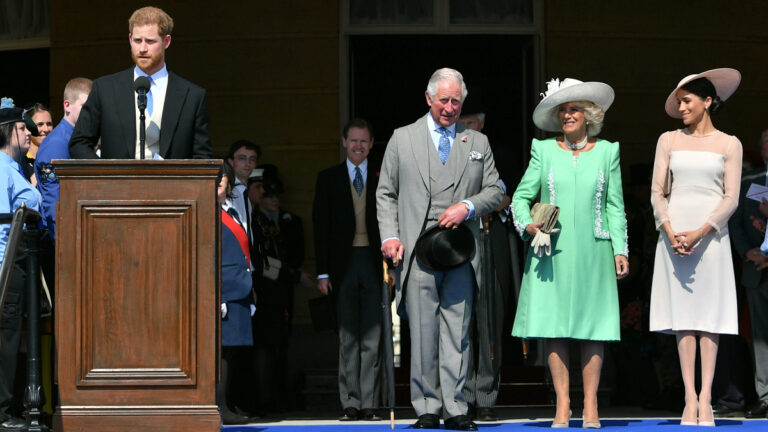 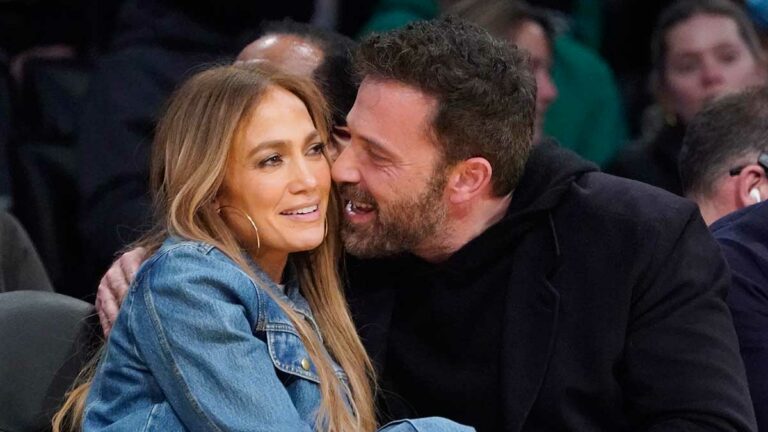