Two railway infrastructures designed by Santiago Calatrava that are icons in its respective cities.

Hi, It is not a very well kept secret that my weakness are the inaugurations, not for nothing, almost all the real estate of some international importance go through my «hands», but I must be said that this week happened to me something unique. I was invited to the opening of the art exhibition «From Salvador to Dali» on 27 February of the year (2016 for those who read this with some delay) at the station of Liege in Belgium, on the same day I received another very special, the invitation to the opening of the center of transport (HUB) of the World Trade Center in New York at least, that of a part of it.

I know that now you are thinking, “what happens to Rodolfo? He is trying to make us believe that it is the first time that they invite him to two events at the same time?», I do not intend to usurp the role to anyone, nor much less tell a lie. What makes the moment of the double invitation unique is the character that lies behind the station to which I shall be attending: Santiago Calatrava, yes, the more international architect-engineer of our time.

My cousin (aeronautical engineer) took me to the exhibition of Dali, on his helicopter, he loves the two artists (Dali and Calatrava) but I do not know very well in what order. He was very excited, he did speak throughout the trip of how Belgium had benefited from the new train station of high-speed Liege-Guillemins since its opening in September 2009, in the amount of joy that had given to the 50,000 passengers daily that taking the route to Great Britain, France, Germany or the Netherlands.

The terminal reaches 200 meters wide, it built with an axis of symmetry very defined through a deck arched which has already been used in a film, in «The guardians of the Galaxy», where the station is part of the planet Xandar, home of the Nova Corps. In the opposite direction, the station covers five train platforms during 145 meters length, underneath, are distributed the local businesses selling tickets, bars and a restaurant (essential). But the best thing is to see the colossal dome of steel and glass, the designer delights us with a free place, bright and which does not interrupt the continuity with the city abruptly, as it would (for example) a tower.

My cousin explained to me that the station was in operation during the works, for executed the cover/facade of the building were assembled the arches of the dome outside the zone of action, moving it later with darkness and malice aforethought to its final position. Admiring the 150 original parts of the international Dali, which occupy a total of 2,000 square metres of the terminal, one wonders if the genius (as some call him) would have liked the place where will be exposed until the month of August, the response is overwhelming when you see the sculptures: could not have occupied a better space.

Now, I hope patiently until it reaches the three day March when I am invited to the inauguration of the first phase of the transport interchange most famous in the world: the World Trade Center in New York, also designed by Santiago Calatrava. The official opening will be, probably, in the spring, but I am very excited to see some parts of the infraestructure, perhaps, the best work of the Spanish architect. It is anticipated that this phase of service to 100,000 passengers daily, also has underground access (with heated) at the entrance which is located between the streets Liberty and Church.

The project is an ambitious multimodal platform that will serve the users of the commuter trains (PATH), the Wall Street subway lines and other destinations of the populous city and metropolitan area. It will also provide underground access to the towers of the World Trade Center (one, two, three and four) and the Memorial Museum of the 11-S. Oculus is the name of the most visible part of the complex, and it is composed of a series of elliptical steel beams that merge into a central skylight of 108 meters in length.

In its original design the wings of the Oculus are moved, such and as the wings designed by the engineer for the Milwaukee Art Museum, but because of the extra cost, it was modified (a pity). Even so, the outside appearance committed its surroundings, giving a dimension ethereal, as if it were a surrealist figure of Dali. Inside, the white brightness of the steel beams at the light that enters through the skylights (these are mobile), the large windows on the sides and, of course, the white marble that serves as a floor and wall covering, make the experience almost religious or mystical (as lovers of the mysterious would say).

In this building of New York will be operating a Westfield shopping center, I do not see the hour of enjoy with my shopping. The Oculus, according to its creator, represents a dove in midair, symbolizing the rebirth of ground zero after the tragic attack. The Liège station was otherwise quite different, the need to be modernized to adapt to the needs of the 21st century. In both cases a single planner, with known solvency to such interventions.

In the living room of my house, with my cousin reading some article of this magazine, I came to the conclusion that the Architecture wins with the time, I imagine the criticism in its era by the construction of the large medieval castles, the huge pyramids of Egypt or the incredible European cathedrals, all due to the insane use of the Power by its leaders , but that currently generate our rich cultural heritage and artistic, being, in fact, source of wealth for many countries (as Italy, Spain, Egypt or the India).

Today, everything has changed, the large urbanistic interventions do not constitute a prejudice to the integrity of the people, «au contraire«, would say my French cousin, normally (well or poorly focused) foresee a demand which, not satisfied, could cause great harm to the users of the cities. The time will tell if I’m wrong or I have reason, but for me, the criticisms about the increase of the cost overrun or for the delay in the execution of the works, will not overshadow the future of these railway icons. Bye bye.

The Most Modern Hanging Rooms of the World

Buy a Luxury Apartment … From Home and Without Money! 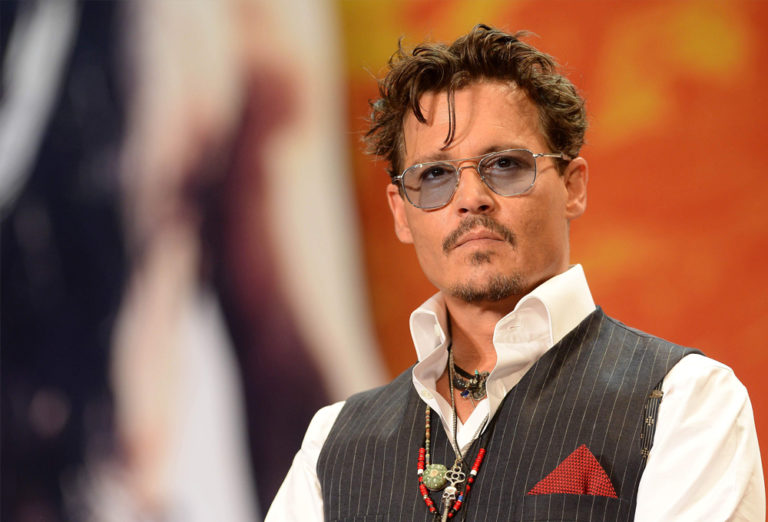 The Incredible Farm of Johnny Depp… to Auction! 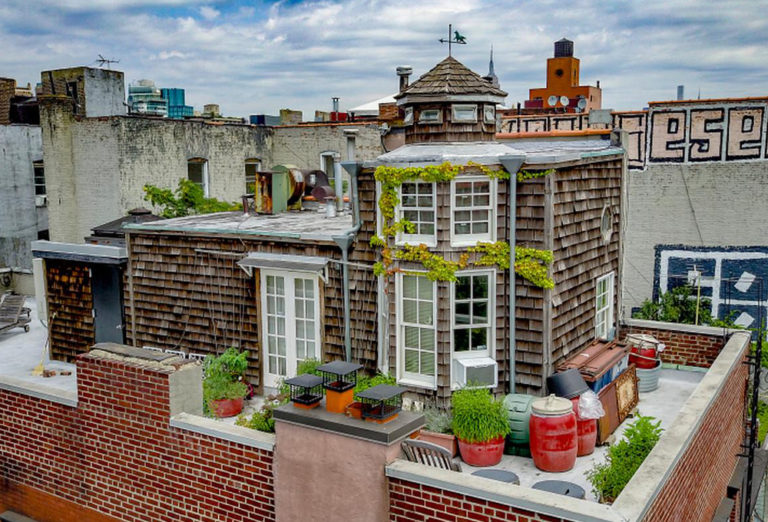 The hidden cottage of Manhattan 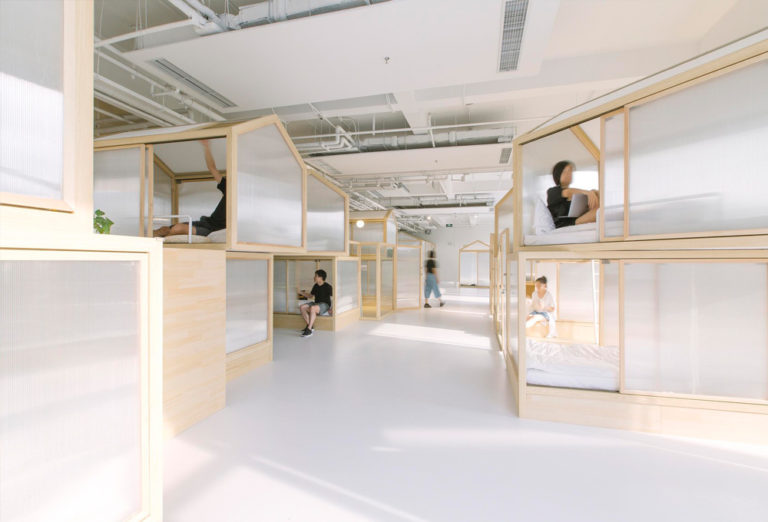 The Hostel of the Small Houses

The Most Awaited Tower of New York 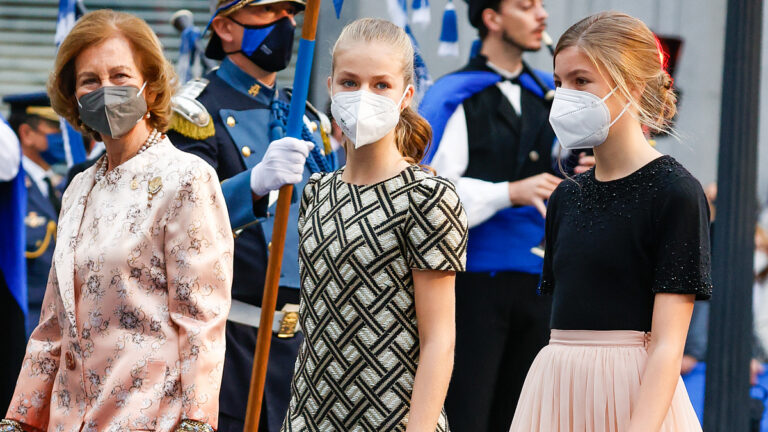 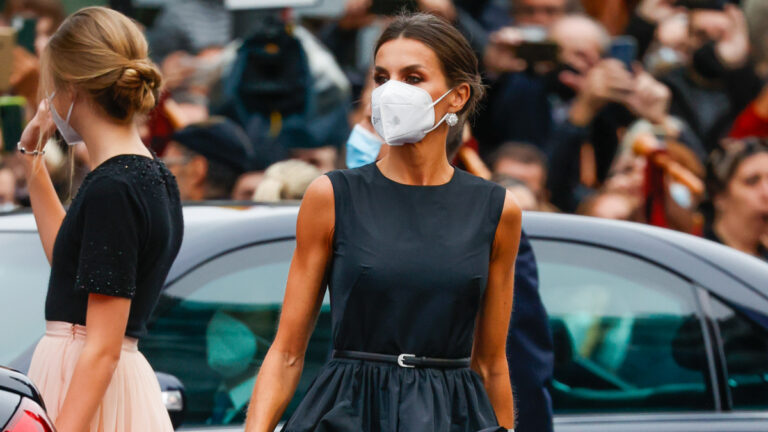 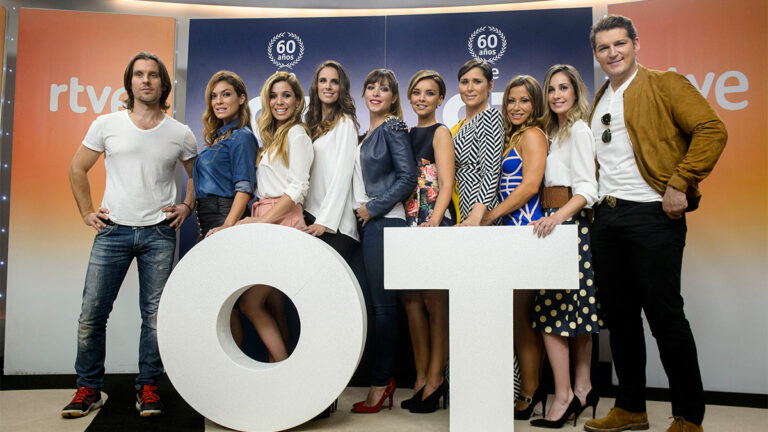 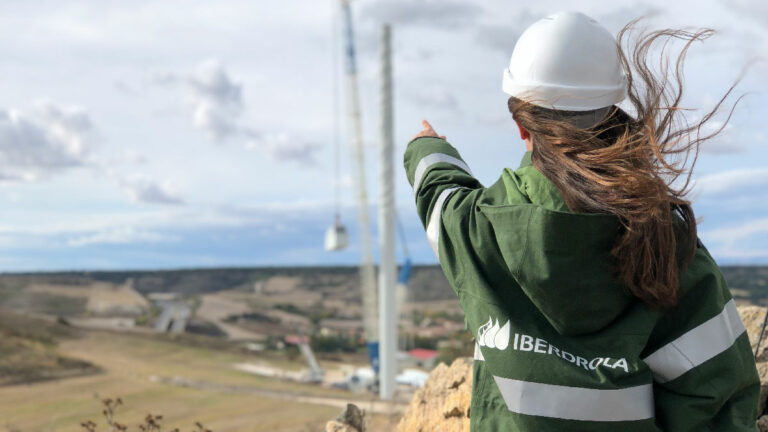 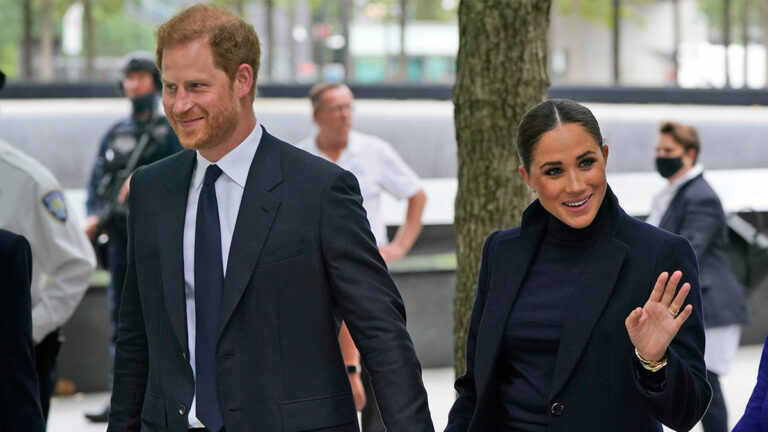 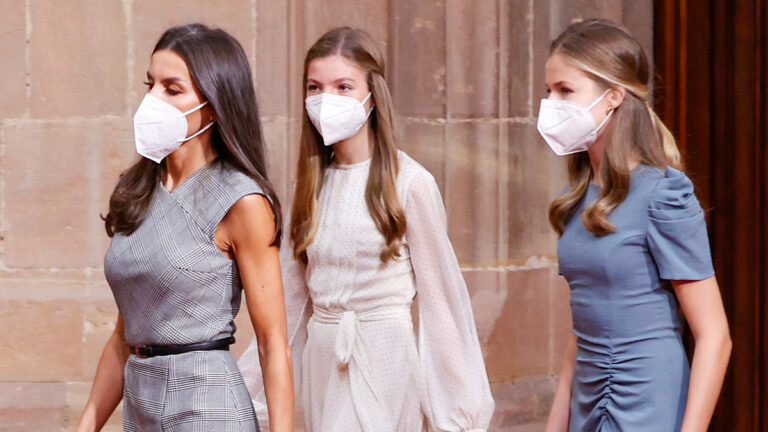