THE NY ISSUE is a project that merges elements from American and Spanish pop culture, fashion and cuisine, through different fields like video art and photography. Farrandemora plays with overground and bizarre pop icons and will present and interactive show based on different icons related to the American and the Spanish culture, reinterpreting them and glorifying the concept of low culture.

The artist will present a limited edition signed t-shirts, inspired on his recent work on the world of food and “infragatronomy” (demodé cuisine, fast food corporations, molecular cooking, etc). Additionally, Farran will present a series of photographs combining concepts from Spanish and American culture and two video art pieces:

“Ronald Video Set”, a tribute to McDonald’s memorabilia over several decades and “Comistrajos video set”, another frivolous video in which art is mixed with the concept of haute cuisine exalting the freakiest side of cuisine with images of industrially processed food, animal’s viscera, offal, mummified food resins and Food Fetish. An event in which Farrandemora shows that the overground the normcore and the mainstream are the new punk. 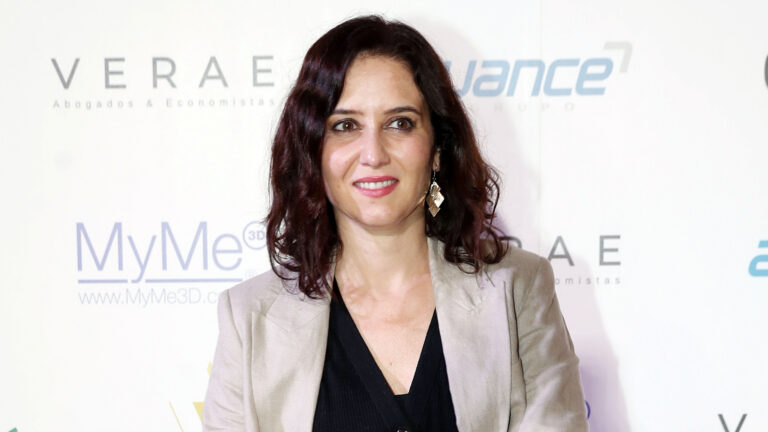 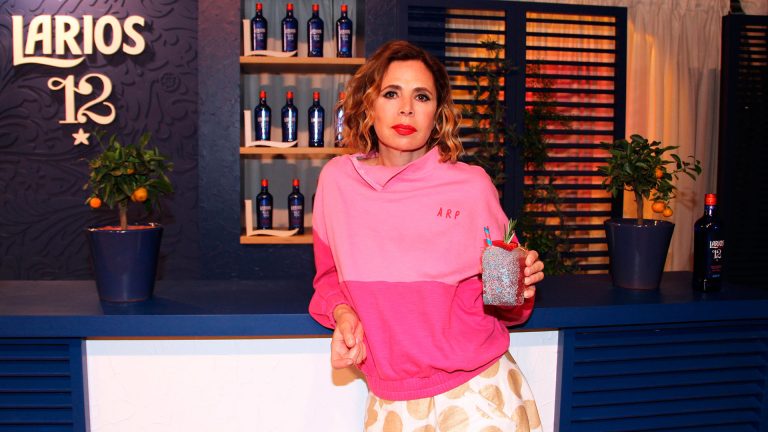 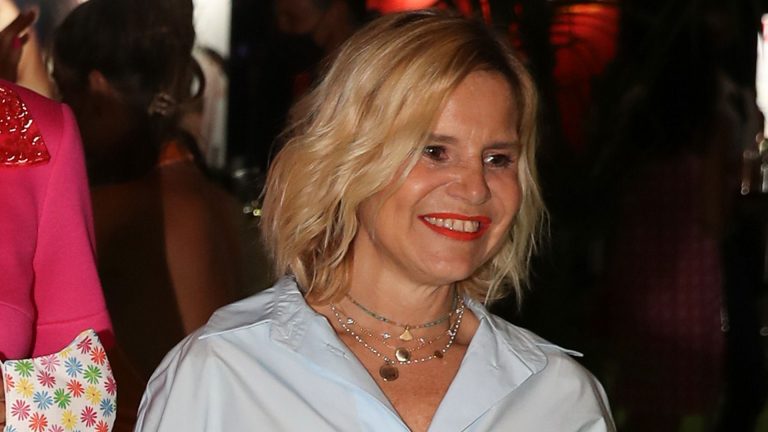 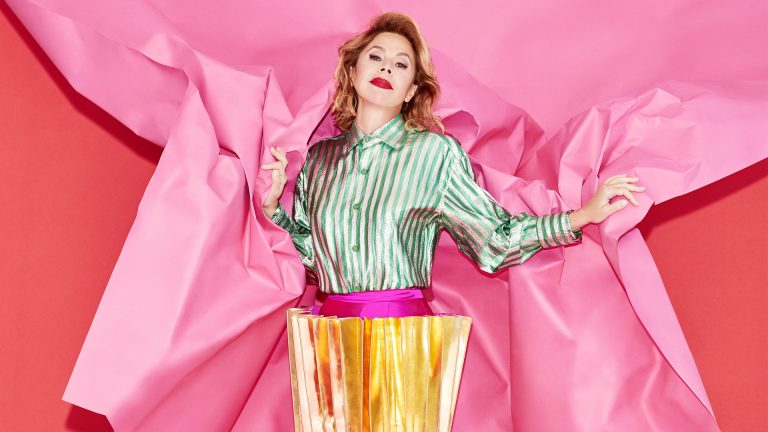 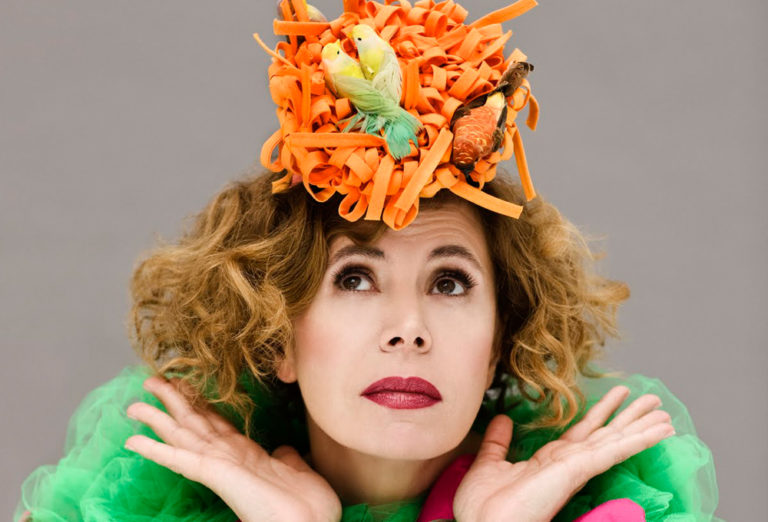 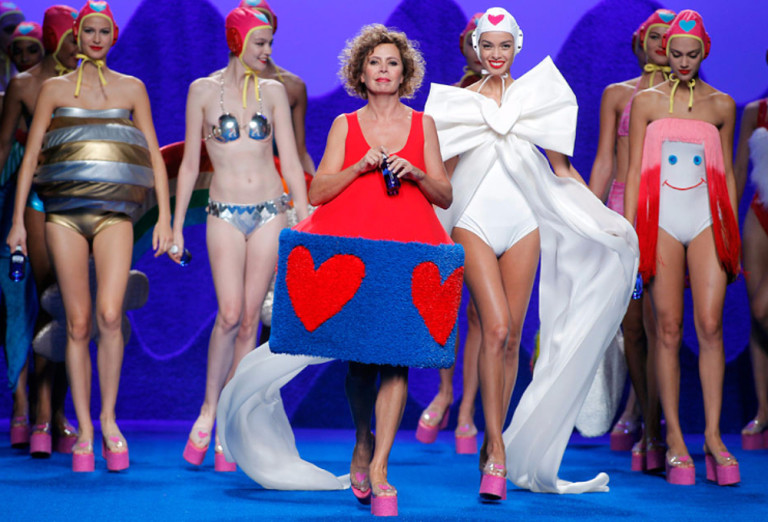 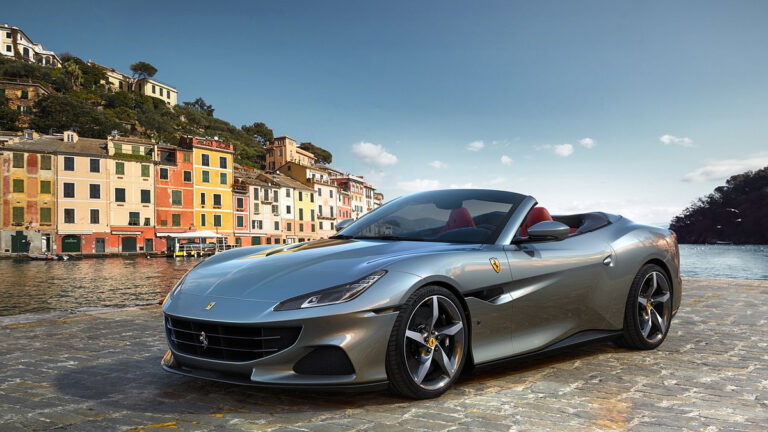 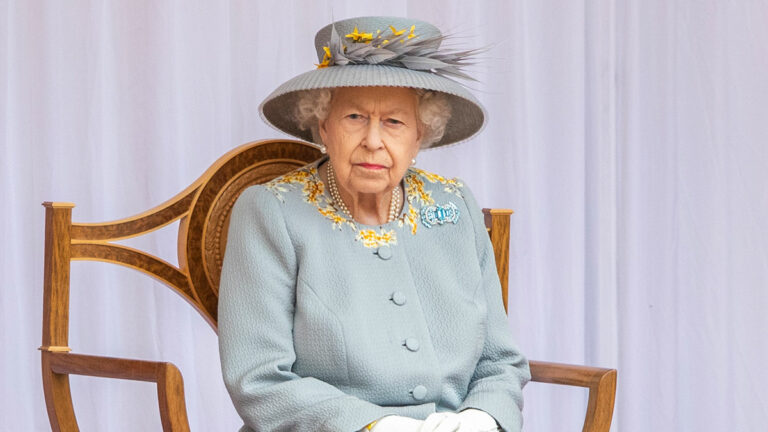 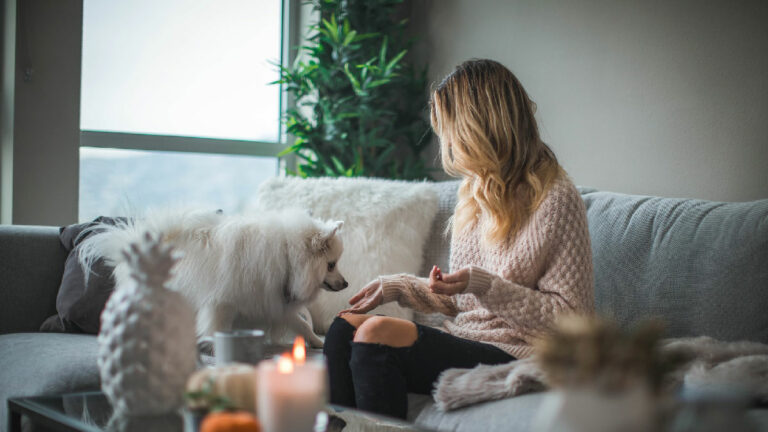 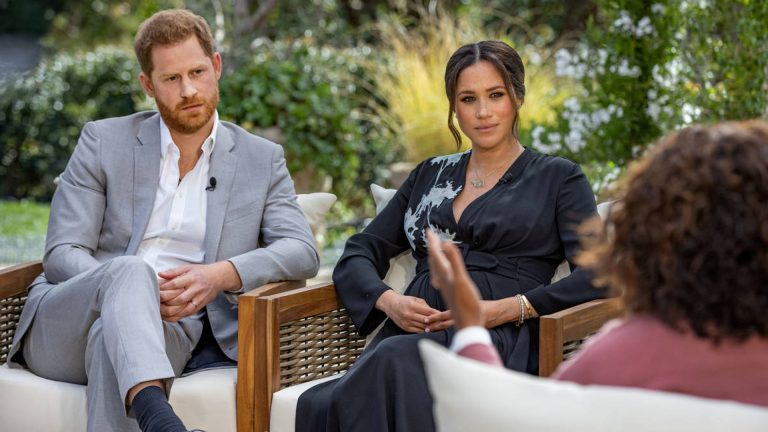 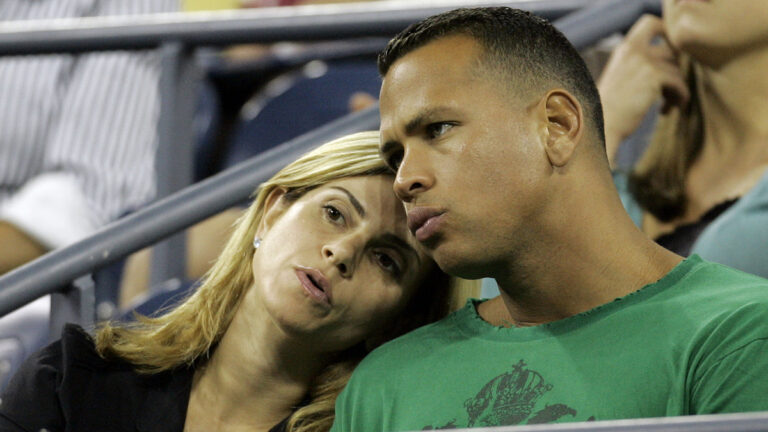 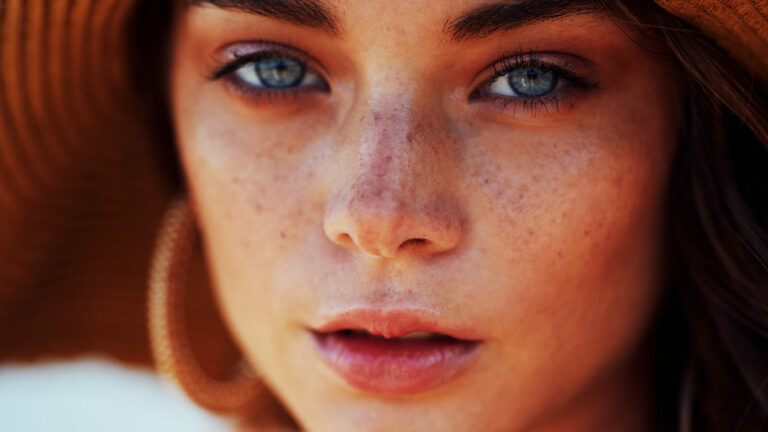