The Most Spectacular Shops of Manhattan

In Manhattan you can enjoy of the architecture while shopping in your stores favorite.

Cinthia sat her parents in the comfortable sofa red Manhattan (maybe for understand the indirect) that adorned the living room, she asked several times if they were well, if they wanted water or chocolate, if had cold and not know how many things more. She was nervous, was evident, and not helped that her progenitors looked astonished to her, knew that were proud and all that, but it distracted too.

«As you know, two years ago I was promised what I want to when I had my orla of my second Bachelor’s degree, well, now that I have achieved this and, furthermore, with honors – the tears of pride that the father contained escaped – I have prepared a shopping tour A-M-A-Z-I-N-G». The mother sighed a «whatever you want Princess», the father not, he was sipping tears, «that heavy he is» thought Cin fondly.

«We start of the 935 Madison Avenue, – the father (of coup) stopped his cry – where you will find the famous new store of Aquazzura, of the no less famous Colombian shoes designer Edgardo Osorio, whose success began in the year 2011 with a collection that crossed several borders. That marvel we can see in its 206 meters of exposure…! I find incredible to enter which he called: the church of the shoes.

Not in vain, its design, inspired by the Basilica Santa Maria of the Novella of Florence, has arches between the porticos which separate the different rooms, even has an apse with dome-shaped in the back! All thanks to the designer Ryan Korbán, who introduced armchairs of velvet, walls of suede with tones pink, marble floors and details of gold… I do not have words!

Immediately after, we will visit the 101 Seven Avenue where expect us nearly 5,400 square meters of one of the most important chains of United States: Barneys New York, with five floors for fashion accessories for women, men, children, beauty and home… – her mother ceased to smile – this Flagship has a sentimental aroma given which is the rehabilitation of a building on the same apple where the company was founded in 1923.

Being a rehabilitation of a residential building, designed by Steven Harris, they have had to do a structural redesign to strengthen some areas. Its ceilings, more low that the usual in the commercial shops, create an environment friendlier. Its beautiful tables of bronze is placed on floor of marble that continue by the incredible staircase of snail that climb four plants… you would love upload and down stairs! (Do not have stairs mechanical).

Then we will move to 11 of Greenwich Avenue, where expect us the Feit shoe store, as I know that you like the wood going to F-R-E-A-K O-U-T with the design of this trade. The shelves, where you will find luxury brand shoes, are composed of floating panels of birch (separated a few centimetres), these boards were dissected by CNC (computer numerical control) getting layers between boards very accurate.

The designer is the Australian Jordanian Maisie, whose wit conceived the locations strategic of the mirrors (that serve for increase the feeling of space) and a system of lighting by Led´s that adjust the brightness and the color according to the station and the hour of the day.» The parents is regarded with astonishment, when began her daughter to know the trade of the other next of the Atlantic?

«Of course we will come to the 575 of Broadway, mythical place that designed the prize Pritzker of architecture Rem Koolhaas for one of the brands more popular of the world, Prada. The innovative and spectacular creation occupies an area of 2,100 square meters and dates back to the turn of the century. You access to the basement through a wave formed by staircases and covered wooden bleachers. Front of the staggered wave a smooth surface, which can deploy a stand for shows and exhibitions.

And from there to 148 of Mercer Street, at Balenciaga, where we meet again with the designer Ryan Korbán who, along with the creative company, Alexander Wang, make to reality this disturbing mixture between the new and the old. So, the contrast between the marble green Ramegiatto (too for my taste) and the pavement of terrazzo by a side, and by the other the resin cracked or the suede us transports to a world of luxury.

Two streets past, in the 100th of Wooster Street, we will enter in the new boutique of Balmain, 200 square meters dedicated to clothing for women, man and accessories. KO Studio, formed by Oliver Marty and Karl Fournier, was inspired by the Balmain Villa, located on the Italian island of Elba, former refuge of Mr Balmain. This new Flagship allows to the brand celebrate officially events of fashion in its own House.

The effort creator is has centered in give lightness to the space, for this have used beams white in the ceiling (where is hide the lamps), arches covered with marble black (depth) and mirrors (amplitude). It has also details in bronze and black, French furniture from the 20th century (classic) and modern furnishings.» At this point the parents from Cinthia shake hands… would end their daughter to her conditions?

«On the same street, 62 of Wooster Street, we know of first-hand what offers us the company of Byredo perfumes, created by Ben Gorham, who hired Christian Halleröd to design the store. Together were inspired by Japanese trends of the 80’s (refers to 1980, clear). The most important of the shop is its wall of glass blocks that divides stays, beams of Canadian fir in the ceiling and an excessive use of an Italian terrazzo already disused (seriously, have been passed).

And, for now, we will finalize the tour in 79 of Grand Street, where you can try the latest developments of the Korean brand of sunglasses Gentle Monster. In the minimalist lobby seems that the concierge is enormous, although when we go down the hallway the floating eyewear lines will attract our attention. The designer Rafael de Cardenas has blurred the ambience using high aluminum shelves, among which has placed mirrors.

We are going to enjoy the 185 meters square of exposition, treading on the terrazzo cast on-site, the floor is divided transversely by tables of wood. In addition, they have a room so local artists can exhibit their works every three months… are willing to do the tour with me, eh?»  The silence that is made was very significant, the ambience is could chop with a cutter, and to the father began to run drops of sweat by the face.

Later, Cin changed her face of circumstance and laughed happily, her parents were now scared. «Calm, relax, that going to give them something!!! I do not intend to buy in each one of these shops, no! – The parents seemed to gain health – but you will pay the voyage of La Palma to New York, I will contribute with my own savings, word». The family merged into a hug, generating more happiness and joy than an American TV series, then, they went to the beach at Puerto Naos.

Disclosure: The characters that appear in this article, their different personalities and their relationships with each other and with the environment are part of a fiction. The Luxonomist is not responsible for the views expressed in the article and has no business relationship with any of the companies listed on it. 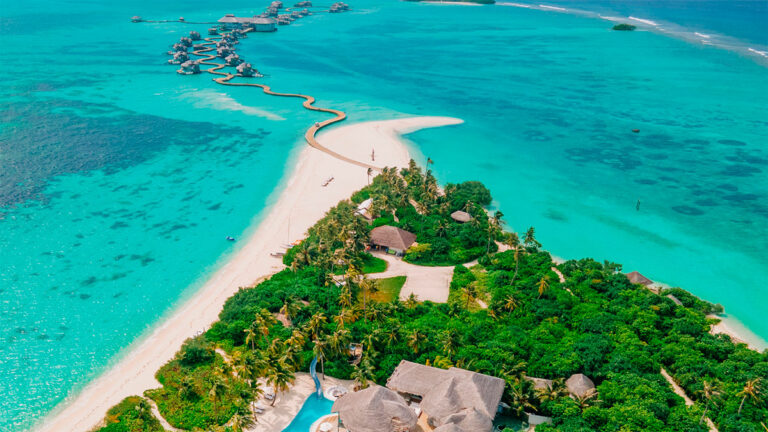 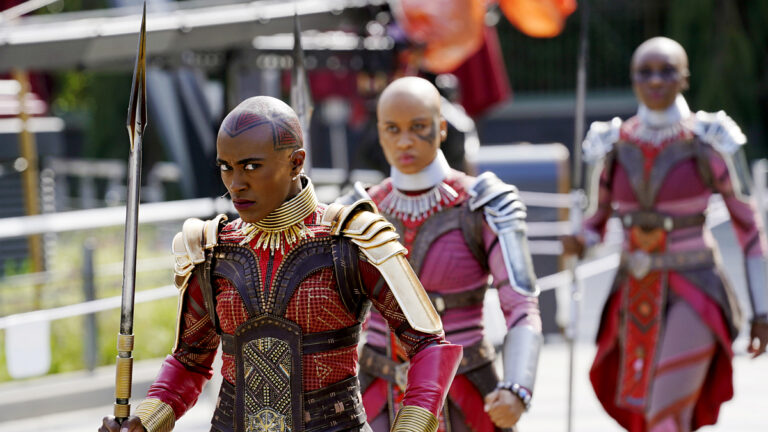 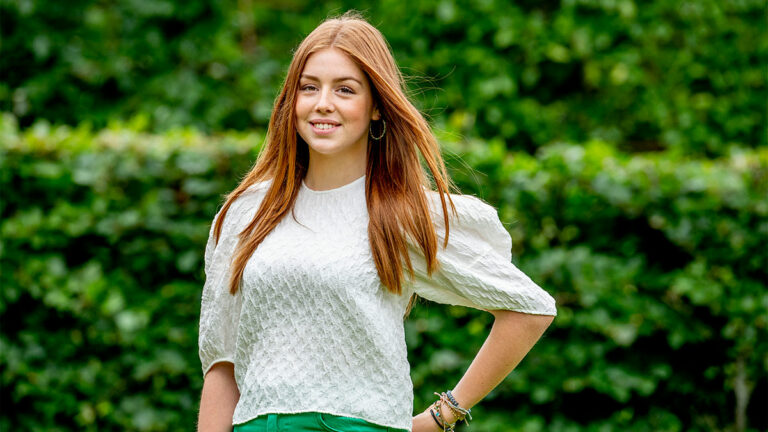 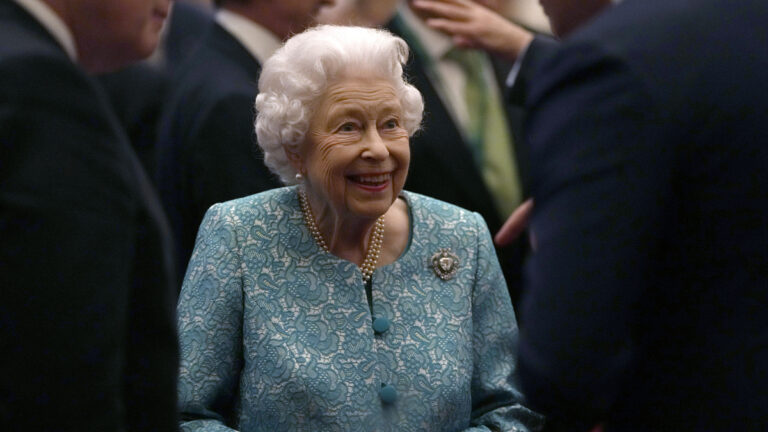 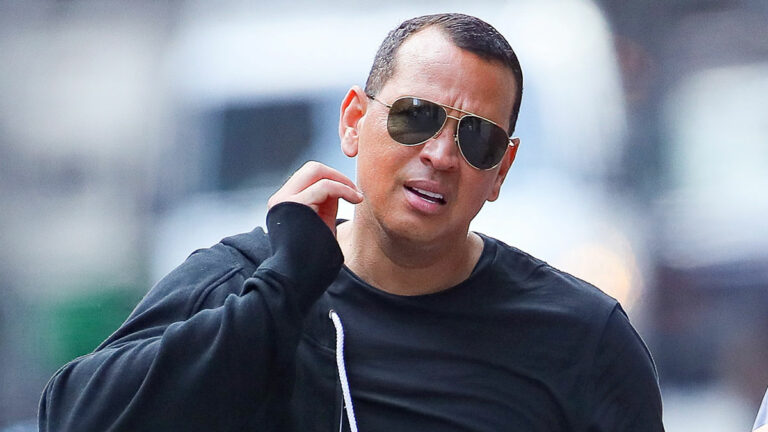 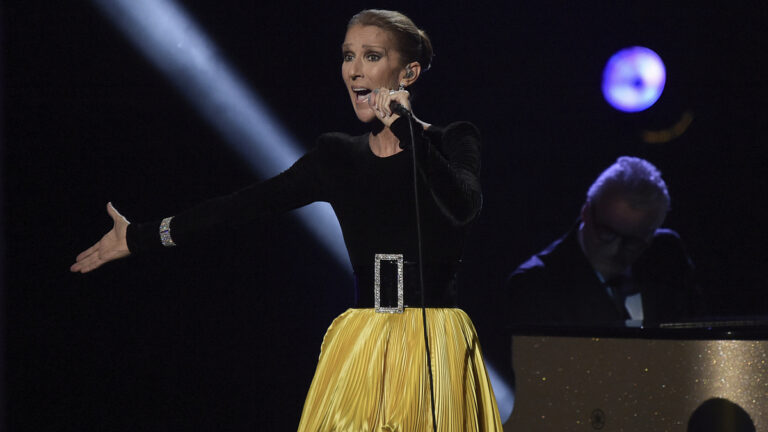