China´s Impact in the World of Luxury

China has been one of the fastest growing markets of the luxury industry in recent years, so any news that might call into question the country's growth may cause a small earthquake in the luxury area.

However, the disturbing fact comes when this devaluation joins other trends, especially the lower growth forecast for the Chinese economy. This is quite more important to the sector. Currently, 10% of the luxury sector sales are concentrated in China, a moderate stake that could be manageable for the industry. However, the truth is that the exposition to Chinese buyers is much higher, since they are the main buyers of the products when visit other countries / regions. We could probably talk about a 25%-30% range of total sales in the sector depending on China.

This means that, according to several international firms, we can estimate that the earnings per share of luxury companies falls around 10% for each percentage point reduction in the growth of GDP around the world. In addition, the revenue growth in China was twice the global average, so a drop in Chinese demand would have a significant impact on the results of the industry … and therefore in their valuations. A drop in Chinese demand would lead to a reduction by double-digit in the earnings per share of the industry, according to the models handled by major research firms.

Important Punishment in the Stock Market
These forecasts have led to a sharp fall in stock prices in recent weeks, in line with what has happened in the global markets. Big names such as LVMH or Kering, have left around 15% of its market value, while other companies with more exposure to the country as Prada, Burberry and Richemont have fallen close to 20%.

The good news is that this decline has also reduced valuations to more attractive levels. Right now, the industry average PER for 2016 is around 18 times, two points less than a month ago. This figure is still above the historical average of the industry, situated 17 times, although at least pretty close.

In terms of individual stocks, we have to distinguish between those with heavy exposure to China and the rest. The first have suffered more in the stock market than the second group, so many of them now trade at attractive valuations, but it is necessary to act with great caution as uncertainty about China is not over: first we should know the extension of the Chinese slowdown. There are companies like LVMH that continue trading above average because it is considered a safe haven within the sector. Meanwhile, companies like Prada and Richemont have suffered a major punishment that leads to trade at a PER below 16 times, well below the industry average. 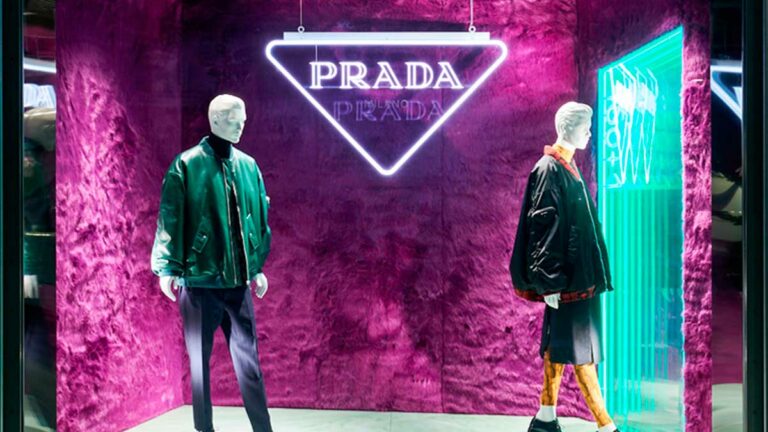 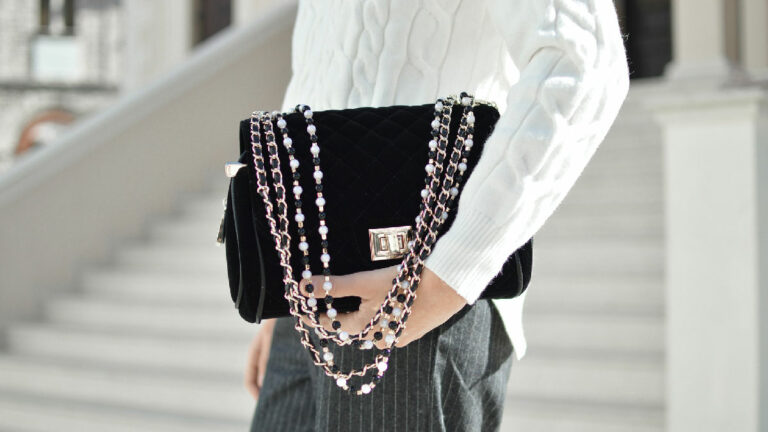 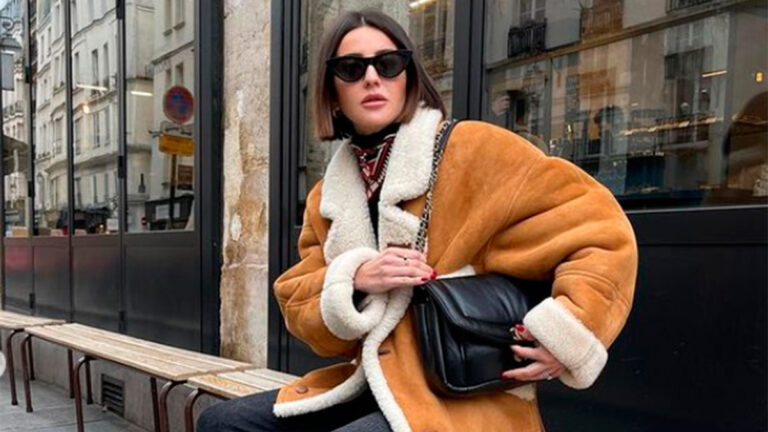 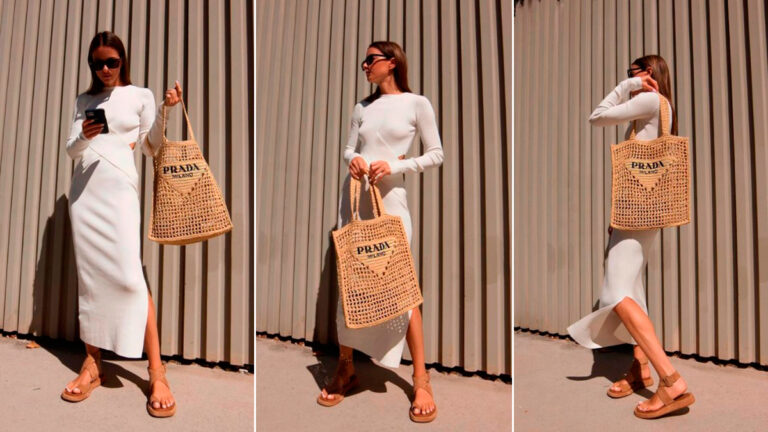 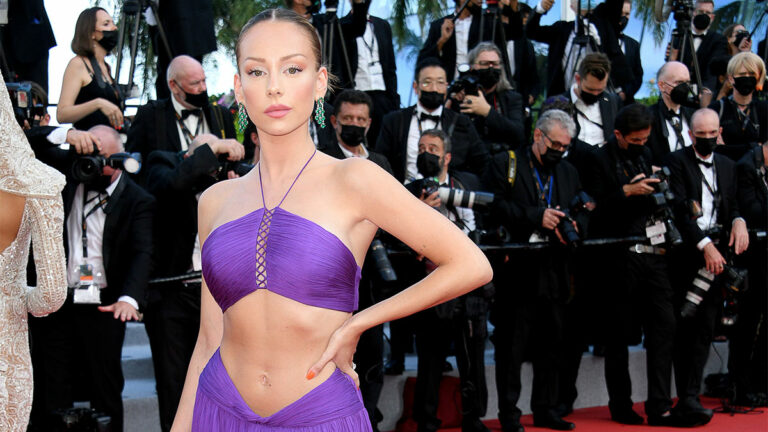 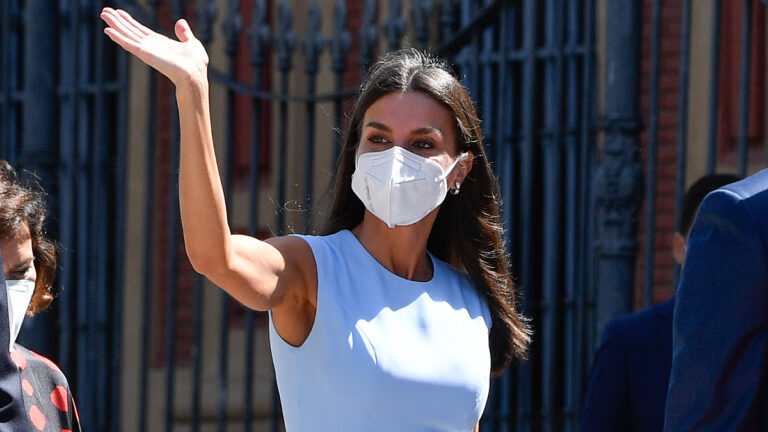 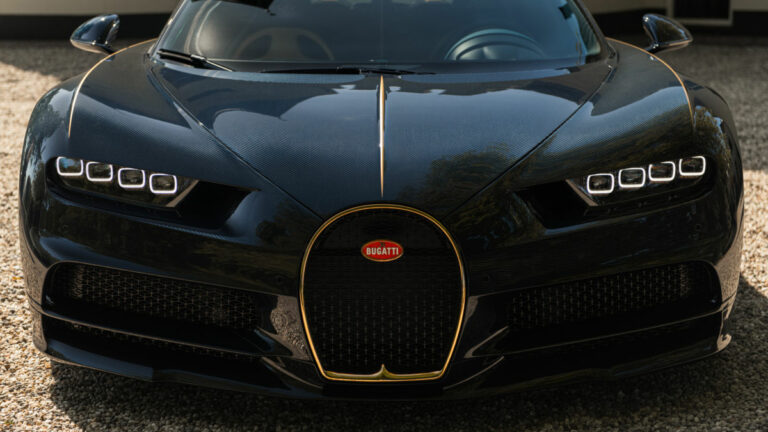 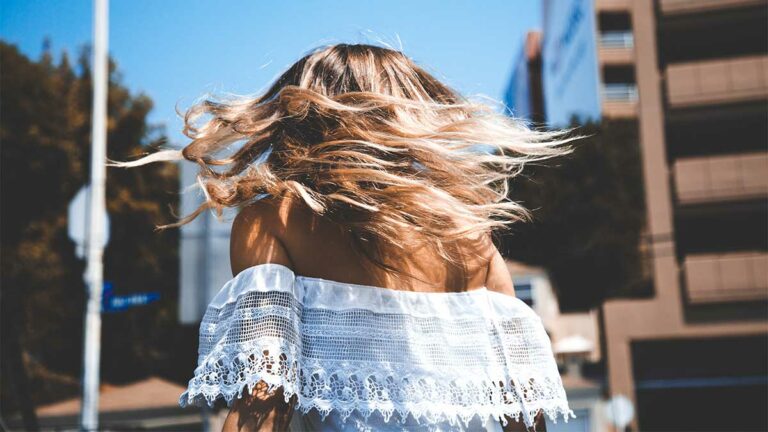 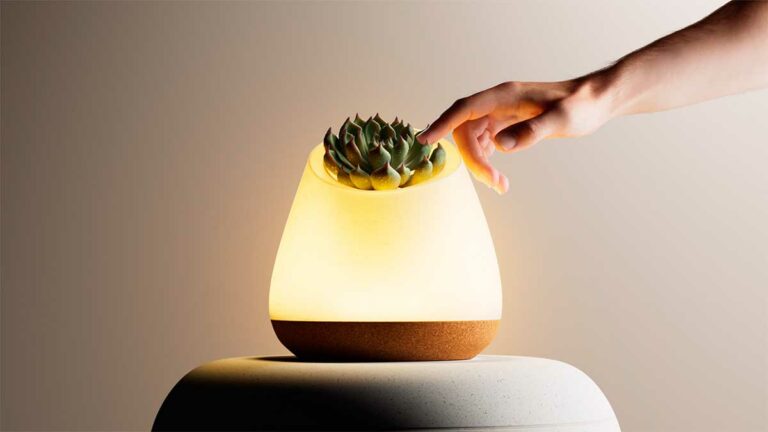 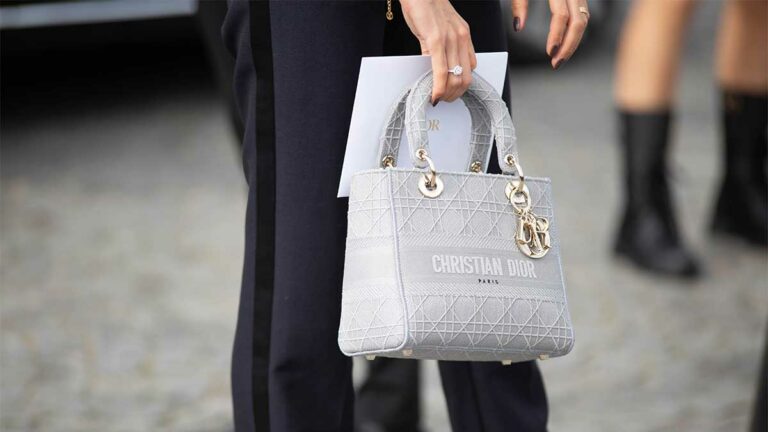 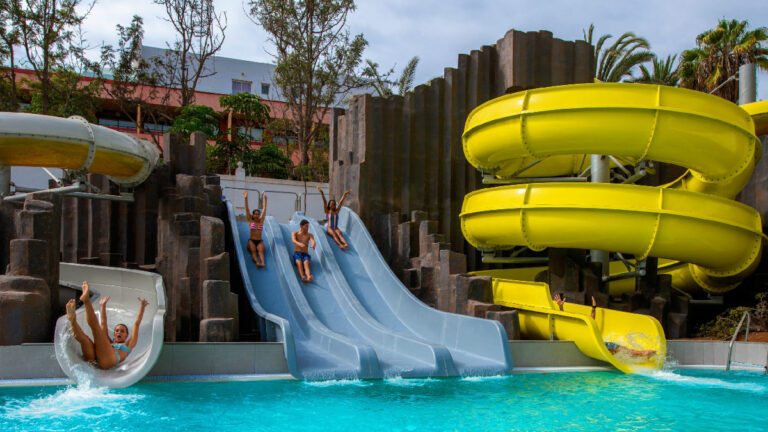 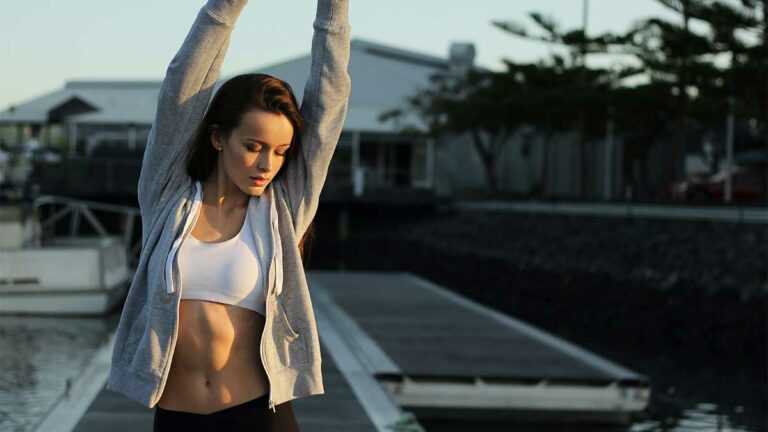