The debate therefore should not be presented as a kind of struggle between "rich and poor", simply because it is not.

A few weeks ago, I met one of the most important artisan jewelers in Spain, Esteban Rabat, a man who started with a small jewelry shop in Barcelona, and who has been able to create a large company which employs 140 metalsmith artisans. He told me that: “This sector is finally starting to awake, after many years in which we have relied on tourist sales, and exportation.»

A family in the Spanish capital, Nicol’s, has a similar case, whose work has been rewarded with some pieces of their jewelry to Lady Gaga, choosing them as her “head jewelers.” The Nicol’s family has been an artisan family for decades, and the third generation travels around the world to sell their jewelry. “Spain has a great designer talent, and our jewelry is appreciated all around the world for our work, since we have become more international and have been able to overcome this horrible crisis, which has affected everyone.»

According to Wikipedia, a luxury good in economy is considered an “economical good for which its demand rises faster than its rent, which differs from other goods, especially inferior ones.” Sumptuary goods have a high elasticity of rent demand, meaning that as the rent of domestic economy increases, the consumption of sumptuary goods increases proportionally. This also means that if rent economically falls, demand decreases in a bigger proportion than the decreasing rent.

According to an article written by David Millán Planelles published in 2013 in the Deusto-Harvard magazine, “we must ignore the myth that says that luxury is restricted to unnecessary purchases by only the rich. A major factor, regardless of socio-demographic aspects, is the kind of benefit that a product provides. In this sense, a classification that seems appropriate is the one made by D. Aaker and E. Joachimsthaler, which refers to how the benefits of an goof can be functional (the ones linked to its function), emotional (linked to what makes us feel a certain way), or expressive (related to what it says about us). In other words, I can purchase a chair because it is comfortable (functional), because it resembles one that my mother owned (emotional), or because they have a recognizable design that I would like to share with my guests (expressive). This classification implies that we should reflect on our purchasing motivations.”

Once “luxury” is more complicated than what we observe, we can also describe its impact in economy and the work positions it creates, and the quality of these. In Spain, there are thousands of families living in small towns, such as Ubrique, Elda, Fuensalida, Ferrerias, Arnedo… thanks to the luxury shoe industry.

These shoes are designed and manufactured in Spain, and are exported all over the world. These small and medium companies have managed to recover ancient crafts such as leather industry, or shoemaker, and whose workers are qualified employees whose traditional skills have made them true «masters.” There are also large premium shoemaking companies, such as Stuart Weitzman, which employs 1,600 people, or Camper has hired 1,000 people.  It is very surprising that, since associations called “Luxury » in Spain we cannot explain, for example, that in our country there are 1,400 companies – mostly small, medium, and family companies which manufacture shoes.

The sector as a whole (excluding tourism and health and luxury Spas) directly employs about 180,000 people in our country, with particular importance for example in the manufacture of wedding dresses, where Spain in general, and Catalonia in particular, is a world power (one in every ten dresses sold in the world is manufactured in Spain).

The sector, which contains more than 200 companies, employs about 16,000 people. The luxury market is so wide that extends from a small company, which may be part of YLS or Clinique, to an anti-wrinkle cream, such as Natura Bissè, or a suit of HC such as the ones from Alfredo Villalba, in whose atelier in Madrid 60 artists work hard. Should we denigrate luxury? Why is there an on-going debate related to luxury purchases? In my opinion this debate is erroneous.

The luxury sector, as demonstrated by Loewe in their workshop Getafe (Madrid), can, not only help recover centennial professions, but also help 150 young people who have the power to reinvent the value of professions, which has a cost much higher than mass production.

Yes, that is luxury, fair trade is luxury, pay for organic products that respect the environment is luxury, having an energetically smart home is luxurious, and also develops quality jobs and exclusive technologies. The famous Technology Investigation and Development which allows interconnectivity. In the real-state sector, for the first time in years, luxury houses are sold again.

It is true that there is a gap in the market, such as Palma de Mallorca, which thanks to foreigners has been able to maintain steady growth in prices. But in the sector in general, which, like the rest of the house, have not only dramatically decreased during the crisis, but also the market price was below the cost of the house. Who buys luxury homes in Spain? : Especially Investment funds and foreigners.  According to the data known in April, 2014, the export of perfumes, and beauty and hygiene products has increased by 3.9% in 2014, and accumulated a 50 % growth in the last five years. Spain is now considered the sixth “world power», very close to Italy. Sales of the sector around the world closed 2014 with a new record: specifically, 3,025 million euros, 3.9% more than in 2013, according to data from the National Association of Perfumery and Cosmetics, according to expansion data.

For example, L’Oréal has in Burgos (Spain) its international fabric of hair products, which exports its products to 52 countries. Also, Coty Spain produces its perfumes at global scale in Granollers (Barcelona), with brands such as Calvin Klein, Davidoff or Chloé, and other cosmetic brands (Opi and Astor), Beiersdorf produces its solar and corporal products Nivea for the whole world in Tres Cantos (Madrid). This sub-sector of luxury employs 200,000 people in Spain.

According to the new edition of the “Global Powers of Luxury Goods” report by Deloitte, 5 Spanish companies are situated in the 100 most important brands of the luxury sector. The first Spanish company in the ranking is the Spanish perfume company Puig, which operated brands such as Nina Ricci, Carolina Herrera, and Paco Rabanne, as well as the Jean Paul Gaultier clothing line. Billing over 1,500 million euros per year, Puig, is in 28th place in the standings.

After Puig, at a great distance, Galician Lonia Textile Company, founded by the Adolfo Dominguez brothers after leaving the company marketed by Carolina Herrera or Purificación Garcia, among others. Lonia is ranked 69th according to the report. The other three companies in the top 100 are Tous, the jewelry and accessories company, in position 74; the Festina watches standing 81st in the ranking; and finally San Patrick, wedding dresses designer in Barcelona, which stands in the83rd position.

It is outrageous for the Spanish Luxury Association to not defend, for example, the extraordinary work our chefs have done to put Spain at the forefront of the global competition, starting with Ferrán Adriá, or restaurants such as DiverXo, run by David Muñoz, or those run by Paco Roncero, Dani Garcia (all with Michelin star), or the huge investments in the wine sector to lead the luxury wine exports.

The most famous one is Ribera del Duero, which owns 53 wineries (from Bodegas Arzuaga Navarro, one of the most visited in 2014, to wineries with a family tradition, such as the Bodegas Emilio Moro, Alejandro Fernandez and Pérez Pascuas) that received in 2014, the visit of 187,392 people, which exceeds 4% the visits in the year 2013, year in which 4,000 people were hired for the harvest. The olive oil sector includes about 700 companies, luxury canned fish and meat products employ thousands of workers. Spain is one of the major world powers in canning, and has very strong brands considered delicatessen in other parts of the world, such as Conservas Ortiz, La Conservera, conservas La Pureza, Petra Mora, Perdiz de Orellana…

The debate therefore should not be presented as a kind of struggle between «rich and poor», simply because it is not. The luxury sector forecasts are moderately optimistic in Spain, with an expected growth between 4% and 6% this year, thanks to the economic recovery, the influence of tourists, and mainly thanks to exports, which account for 40% of the billing, compared to 25% of the billing in sales to foreigners, and between 19- 21% of national billing. Small businesses and workshops have internationalized, and sell products #MadeInSpain worldwide with the quality seal. I wish the luxury sector in Spain had domestic demand as the main vector of growth, which would mean that the economy of the families would be recovering at extraordinary rhythms.

Denigrating the luxury market, which accounts for Spain 5,500 billion euros market a year, is so fallacious that borders the ridiculous. Or do not the Spanish artisan families have the right to work in what they have done for generations and is helping them to overcome the crisis? Are our mouths filled with Italian design, making us unable to defend the investment in Technology Investigation and development of Germaine de Cappuccini, Pretty Ballerinas or David Delfin? 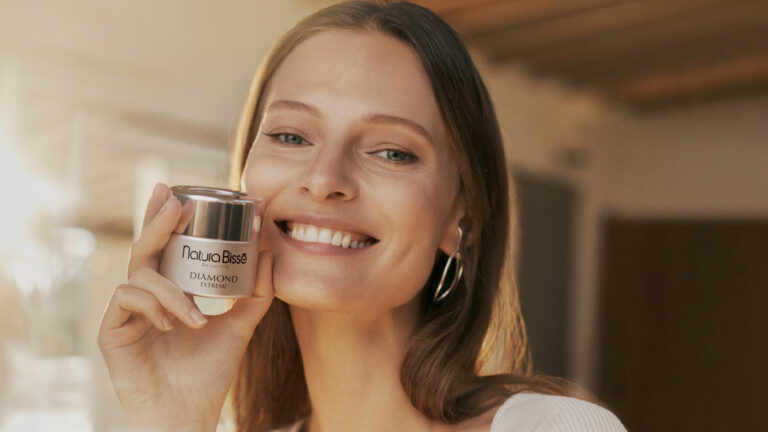 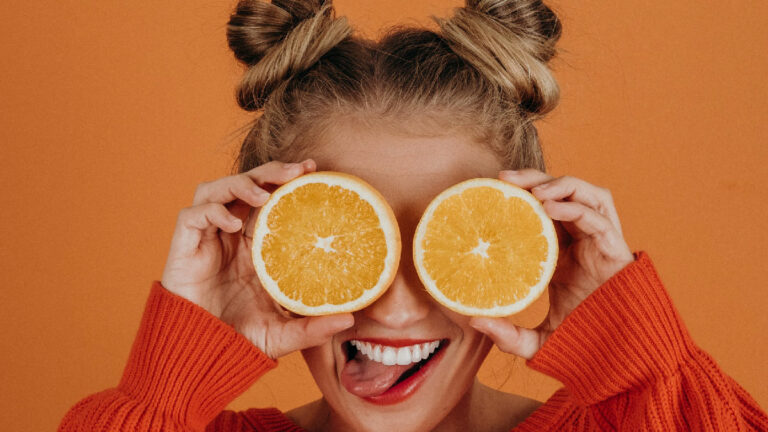 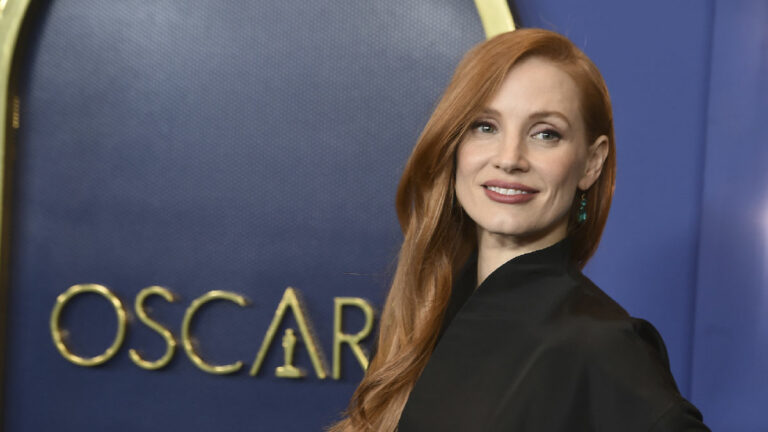 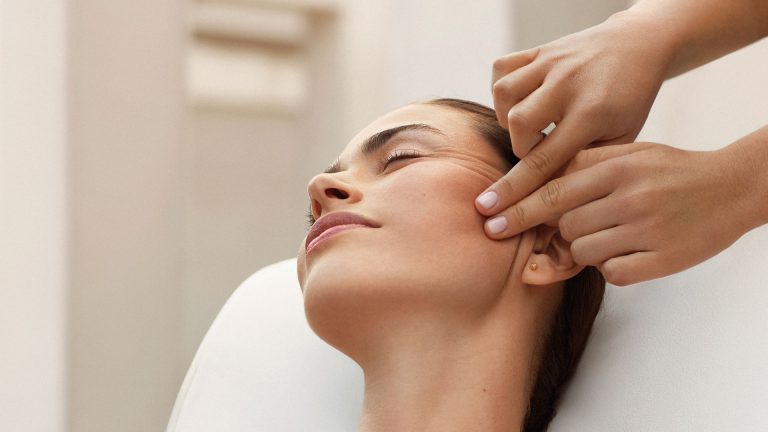 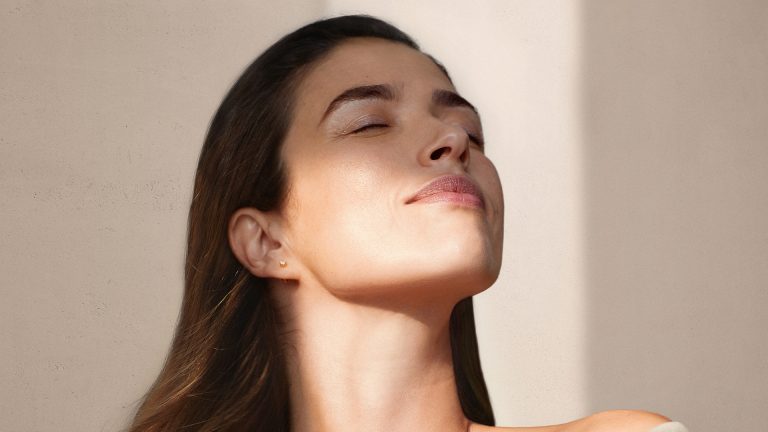 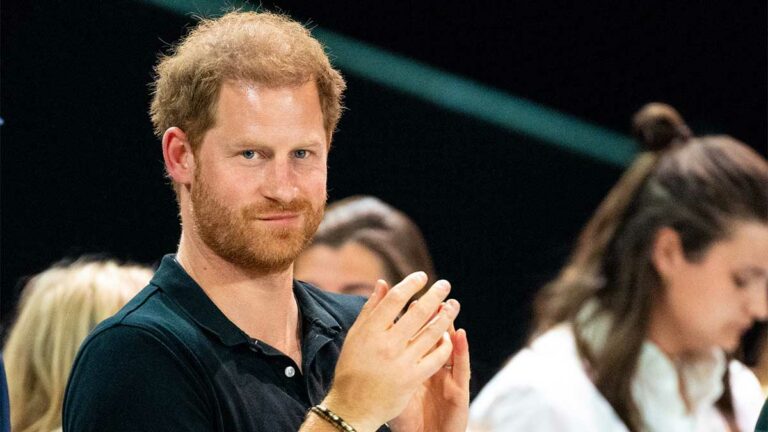 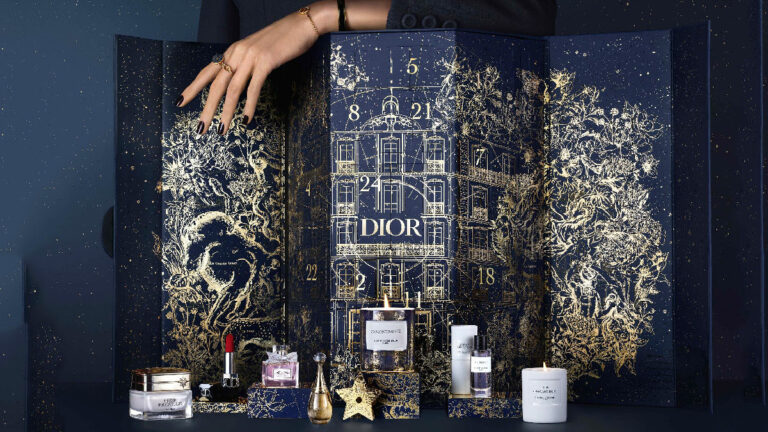 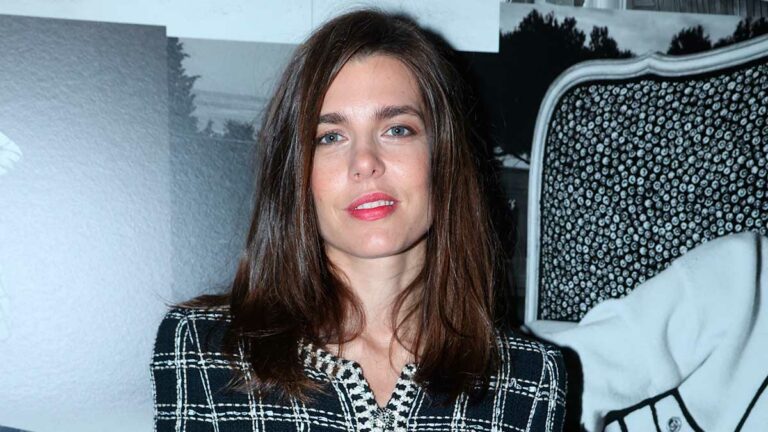 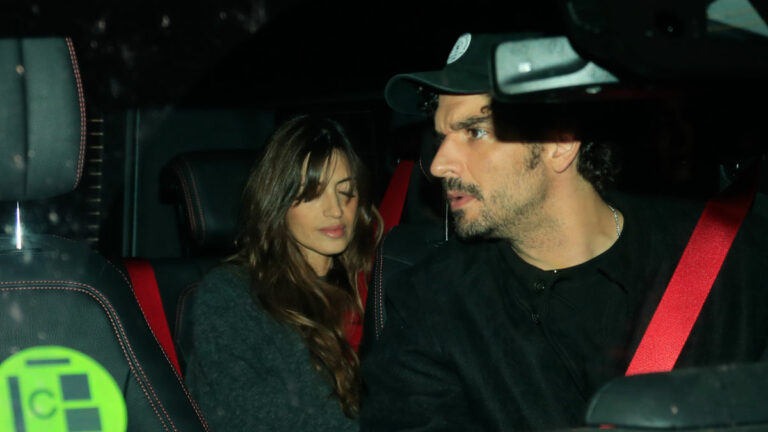 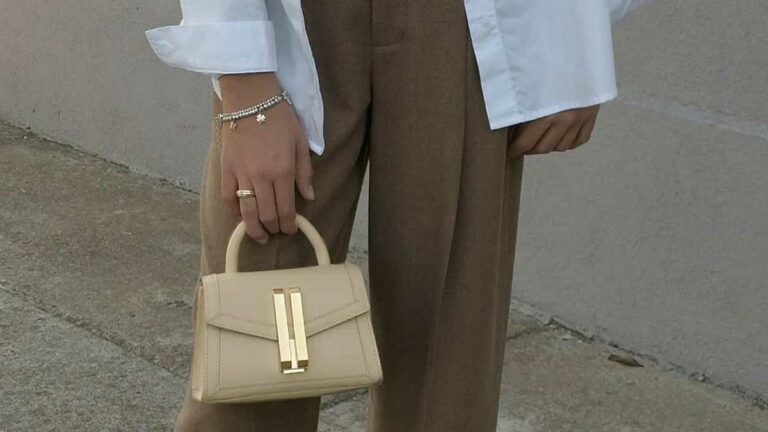 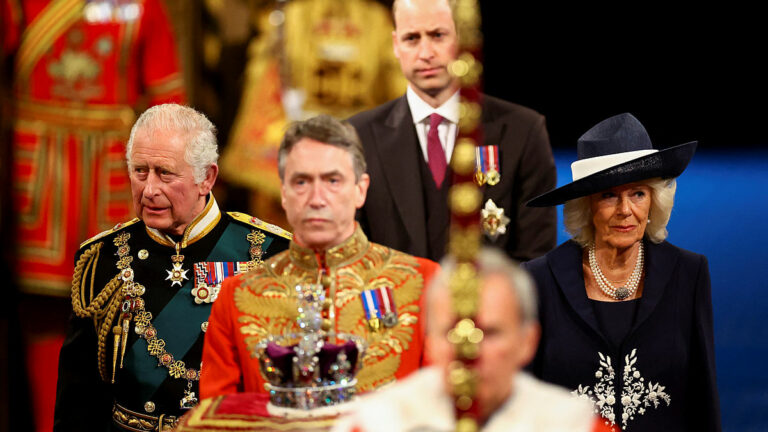