Mango, a Premium Brand in Russia

Textile giant prices are 40% higher than those of Spain. Something similar happens with the Russian stores of the Inditex group.

The Spanish company considers   essential to expand in the country, which has just opened a store of 500 square meters, particularly in Saratov, a city of about one million inhabitants located on the banks of the Volga. The store is located in a modern shopping mall «Happy Mall» and sells there all the female line of Mango. The difficult economic  situation with a sharp devaluation of the ruble in the last year and a clear drop in purchasing power has not stopped the expansion of Mango in Russia, one of the  countries  with  most shops and sales  for  the fashion company.

Textile giant prices are 40% higher than those of Spain. Given that the average income in Russia is 30% lower than that of our country, it is easy to understand that the Russian clients Mango stores are middle class – high.  A  type of consumer who appreciates quality class and likes to enjoy premium and luxury products. Something similar happens with the Russian stores of the Inditex group. Both brands are highly valued, although there are few Russians who associate with Mango, Zara and Cortefiel brands as Spanish and in Mango the only one  of them to  handle a significant advertising effort in Russia.

Spanish franchises succeed in Russia.
The big names in Spanish fashion still see with good eyes the Russian market, while in the period between 2009 and 2013 according to the latest and comprehensive study prepared by the ICEX  «The clothing market Textile in Russia «, their presence has increased by 165%. The study emphasizes that in recent years has seen a growing interest in expanding into the regions through the development of franchises mentioned the Spanish giants clothing.

According to the study, the volume of EU imports of textiles and accessories reached a volume of nearly 2.698 million Euros in 2013. «While Spain grew in 2013 to a rate close to 20%, other historically leading countries, such as Italy or Germany they have done so at rates below 4%. Specifically, France suffered a fall in exports of textiles close to 24% during that period. «

Cortefiel also joins Russian expansion.
Just as it has done in Saratov Mango, Cortefiel has recently opened a brand store in St. Petersburg. The new store opened in one of the most emblematic shopping centers in St. Petersburg – the «Gallery», presented a new concept of the flagship brand of underwear. The new store reflects the brand values: dynamism, innovation and feminine elegance and has a very interesting decor in shades of black and copper.

«Women’Secret» confirms the implementation of Cortefiel plans in the Russian market, despite the negative impact of the crisis and the fall of the Ruble and foreign investment: since the beginning of 2014 the company has opened more than 10 stores . Cortefiel Group, which owns the brand, bought the local franchises of its brands Springfield and «Women’Secret» in 2013.

Mango,  good results in 2014
With respect to  Mango, although the company expected to exceed the figure of 300 stores in Russia by the end of 2014, this expansion has been somewhat lower than expected, no doubt motivated by the factors affecting the Russian economy, which we explained in these lines and other articles in TheLuxonomist.es , but on track to achieve, in short, the 200 stores there.

Rapid expansion of the network in format Megastore is observed: in 2014, opened 43 new stores in 2015 and plans to open 75. The volume of Internet sales of 9.1% of total sales. The group remains committed to a multi-channel strategy. Mango man ended 2014 with 240 stores in 40 countries. Zinedine Zidane promotes international collection in 2015. Other strategic objectives for 2015 as stated by the company itself are: 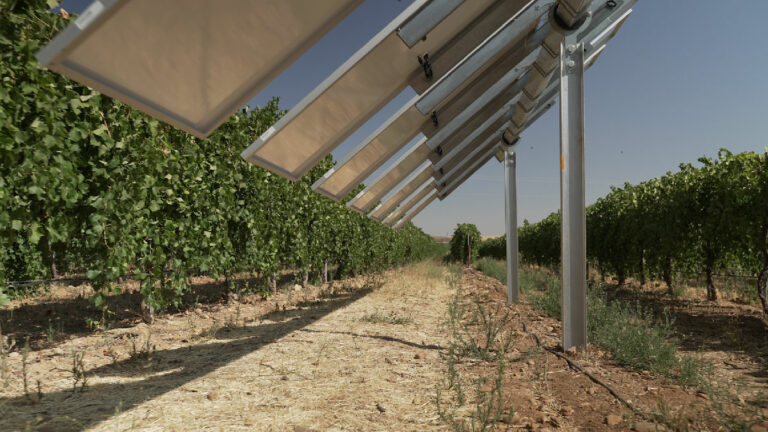 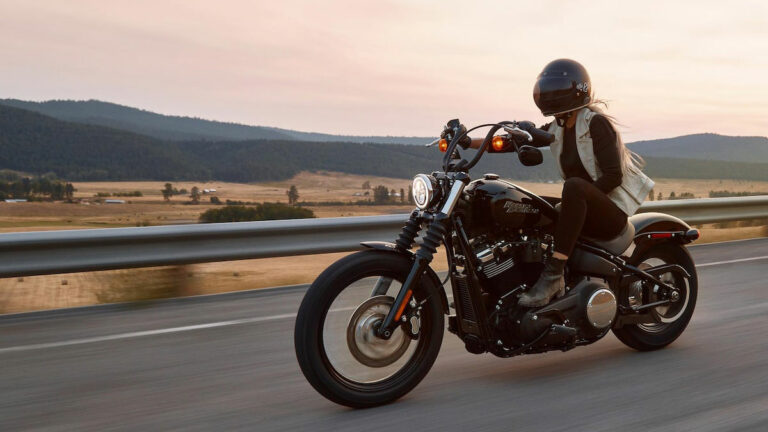 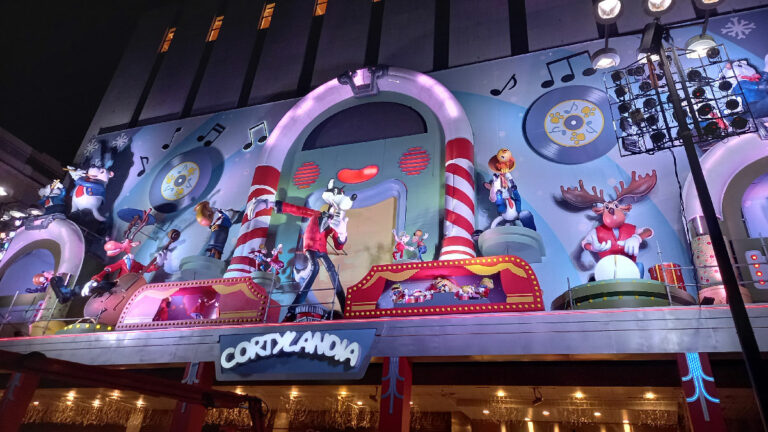 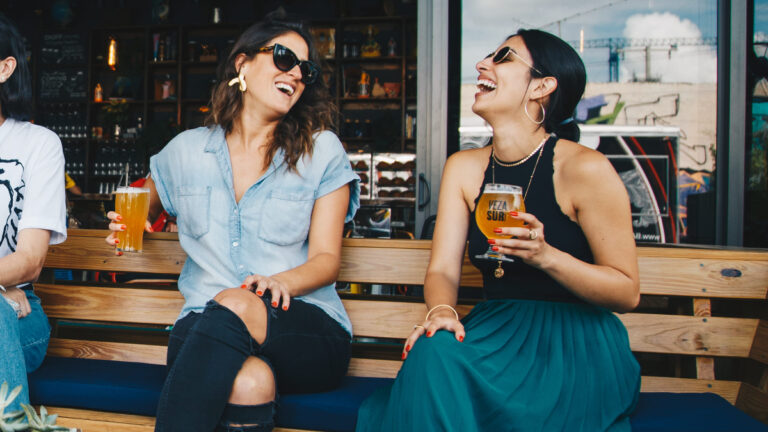 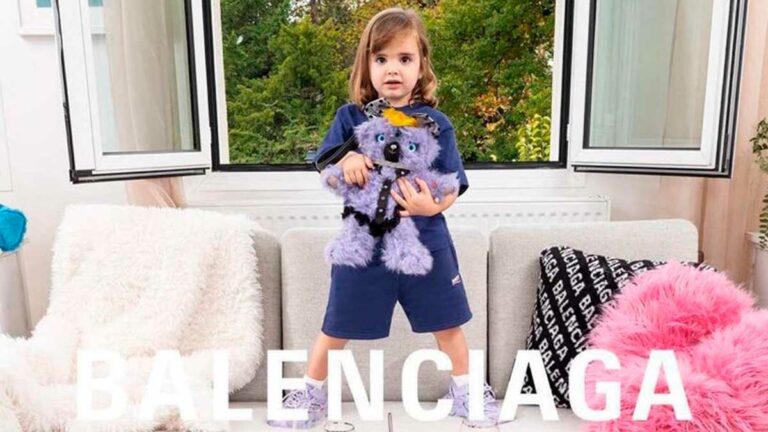 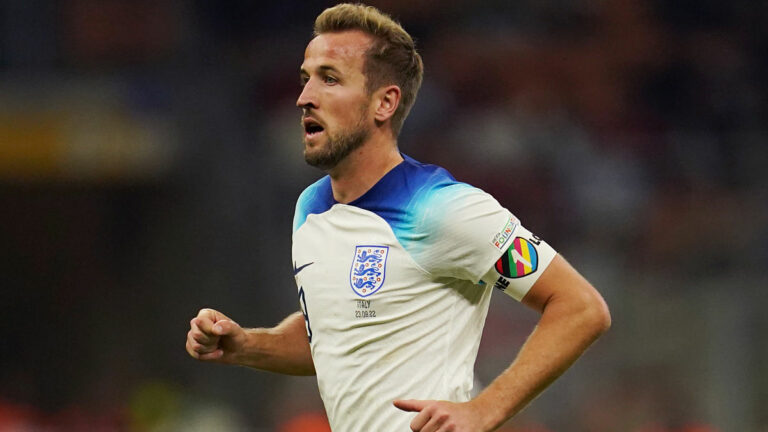