The US multinational had opened the first of its male line in New York in February.

The BNS business group in Russia develops brands such as Armani Jeans, Calvin Klein, Topshop, Topman and represents exclusively for the Russian market to American Michael Kors brand, opened last December 15 in Moscow mall «Metropolis», an exclusively male American brand boutique. «It is the first store of its kind to be opened abroad, and is a great step forward for Michael Kors because after many years focusing on women’s fashion, has begun to develop a more masculine sense has always been a section for men Michael Kors stores, but now will be male exclusive shops», said Maxim Agakhanov, director of marketing and PR Group BSN.

The retailer Michael Kors has more than 400 stores in the US, Asia, Middle East and Europe. While the group BNS Group owns 171 stores in 60 cities of Russia, Kazakhstan and Ukraine. The new Michael Kors boutique in Russia presents items from the new collection of clothes and accessories: Leather and suede suits, shirts, polo shirts and handbags, watches and sunglasses.

«I was hoping to have an opportunity to present a new collection», he admitted the company founder, Michael Kors. According to him, the Russian capital «important for us to have sophisticated and demanding customers  who have a great sense of style and love for luxury». Michael Kors US company based in New York, in addition to clothing and accessories is also dedicated to creating perfumes. The most famous brand fans are, for example, Lady Gaga, Gwyneth Paltrow, Jennifer Lopez, Cate Blanchett.

In the reporting period closure 03.28.2015 had increased both sales (3.3 to 4.2 billion USD) and profits (from 661 to 881 million USD) in 33%. Truly outstanding figures. However, already in the 2015 campaign but the company has maintained the level of turnover, the margin has been eroded (talk about a profit of 367 million US for the fiscal first half) and markets has penalized the action which he rose from 64.08 in early April to 40 USD traded today. This article  of our magazine analyzed  the current financial situation of the American company.

The first menswear store Michael Kors opened in February 2015 located  in the SoHo district of New York. Has an area of ​​2000 m2 and occupies three floors Earlier in Russia, the brand items available only in a small corner of the GUM department store in Moscow. The new store of more than 100 m², with an interior completely in tune with the brand Michael Kors – and care for attention to detail. The white walls are decorated with old posters framed in dark wood, chrome lamps and mirrors.

Disclosure: The author is not responsible for the views expressed in the article. The text was written freely expressing ideas , without receiving any compensation. The author has no business relationship with any of the companies whose shares are listed in this article. 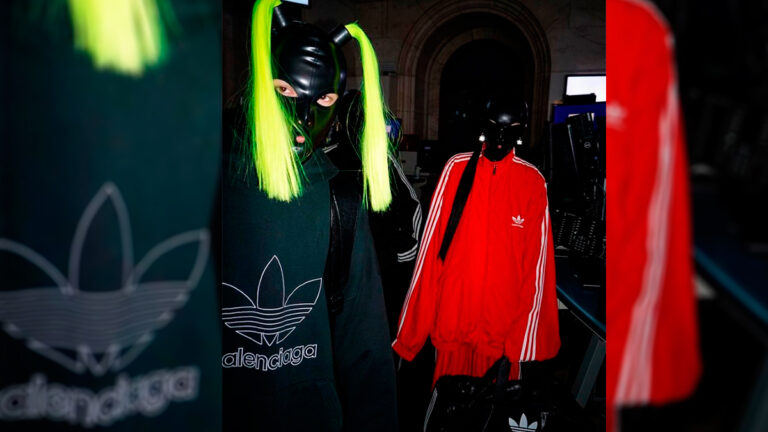 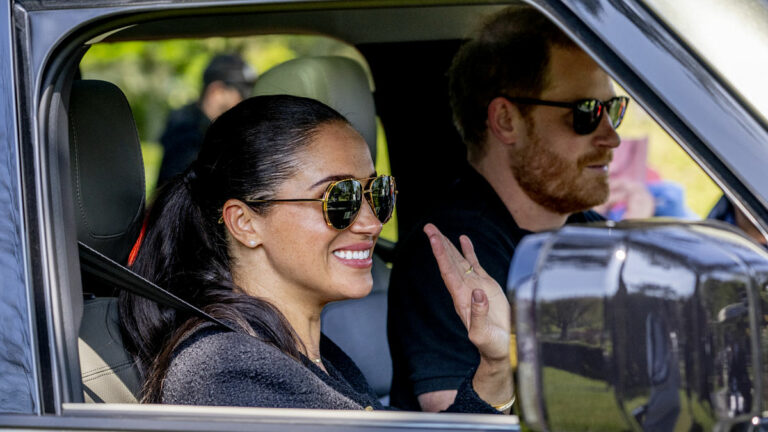 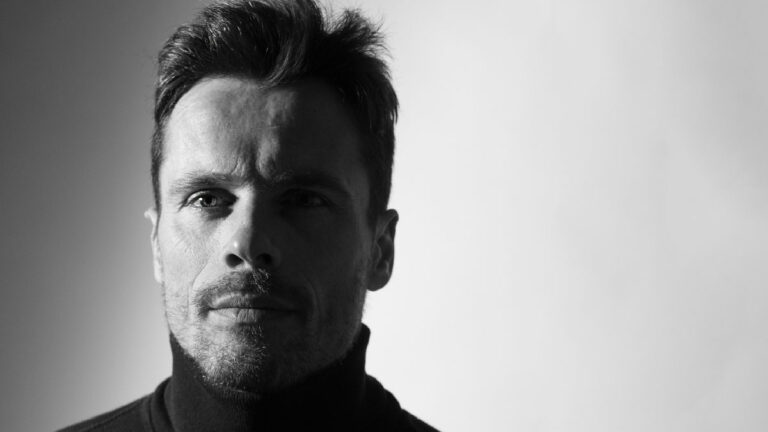 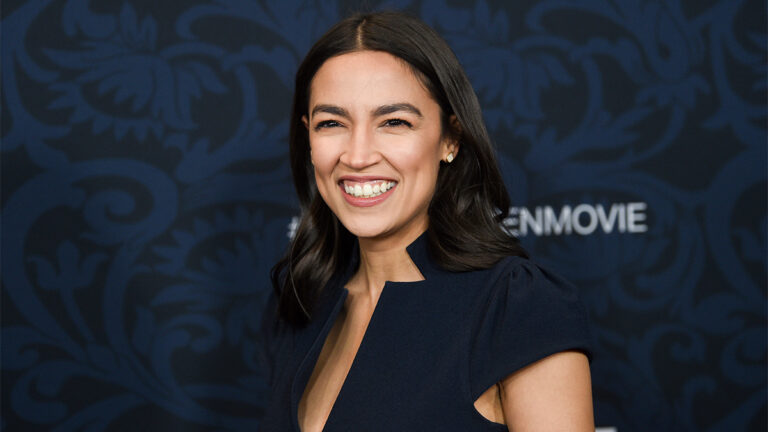 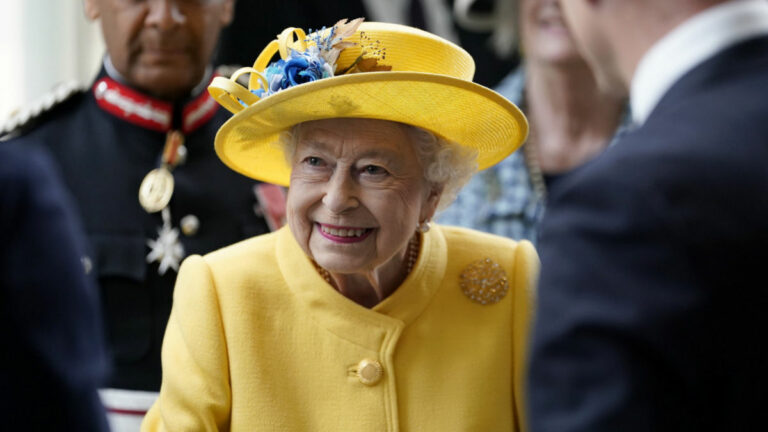 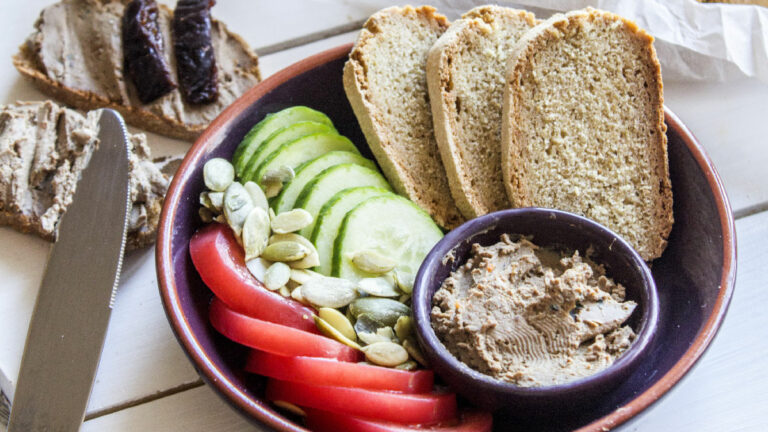