Taylor Swift lights up Apple over plans to stiff musicians.

Taylor Swift announced that she would pull her album, 1989, from Apple (NASDAQ:AAPL) Music. Her concern is that Apple Music was going to offer a free three-month trial without paying the talent behind the music. So she light them up as, «shocking, disappointing, and completely unlike this historically progressive and generous company.» The often exploitative nature of the music industry’s high-priced helpers has long been a complaint of singers and songwriters; what is new is that individual singers are going out of their way to use their clout to push back.

After the free three months, Apple intended to pay music owners 71.5% of the subscription revenue, which is consistent with the industry standard. While this would not be problematic for established musicians, it would be a long wait for newer, smaller labels and independent artists.

It took only seventeen hours for Taylor Swift’s message to get through to Apple. Apple exec Eddy Cue came out on Twitter (NYSE:TWTR) to say that Apple will make certain that musicians are paid, even during the free trial period. Apple made up with Swift fast.

This turns a potential negative for musicians into a huge commercial bonanza – every singer and band with a big online follower can specifically encourage free streaming for a full quarter of a year with streaming royalties passed on to the musicians. This will cost the fans nothing. This will make their favorite musicians money.

It will cost Apple a boatload, but at least they got some good free press. The industry takes a lot out of the artists… now bands and fans can use this free trial period to get a little back. Just keep streaming your favorite music for ninety days starting on June 30, 2015. 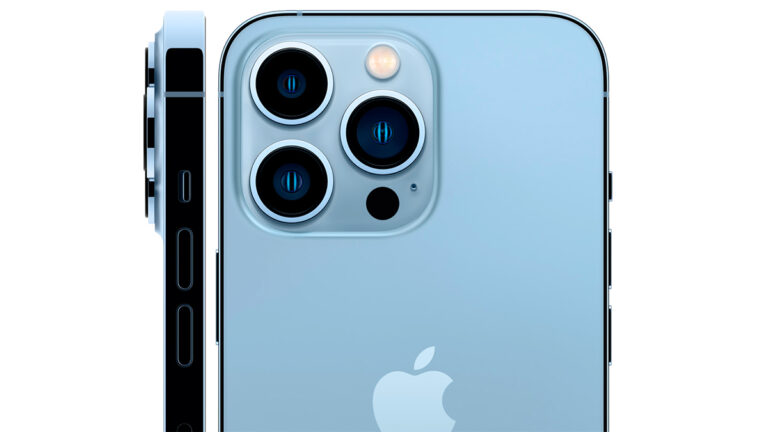 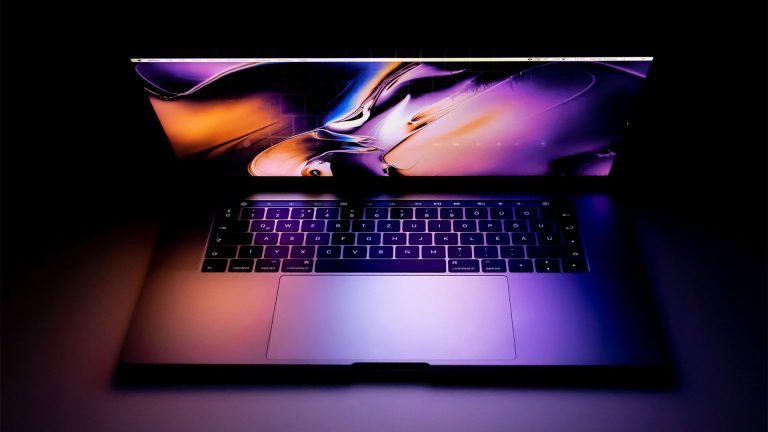 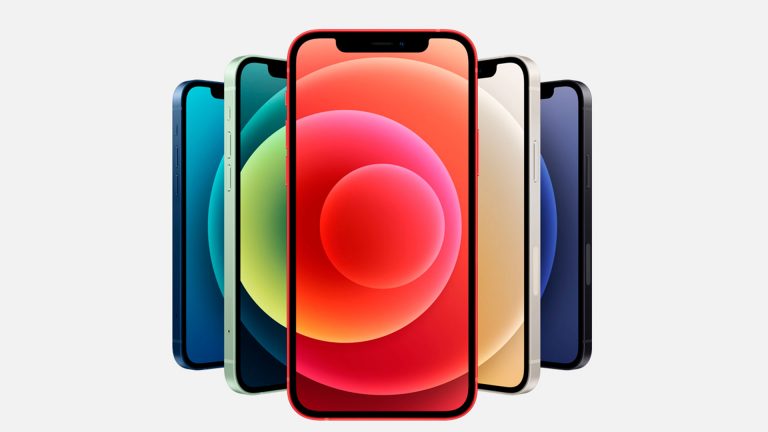 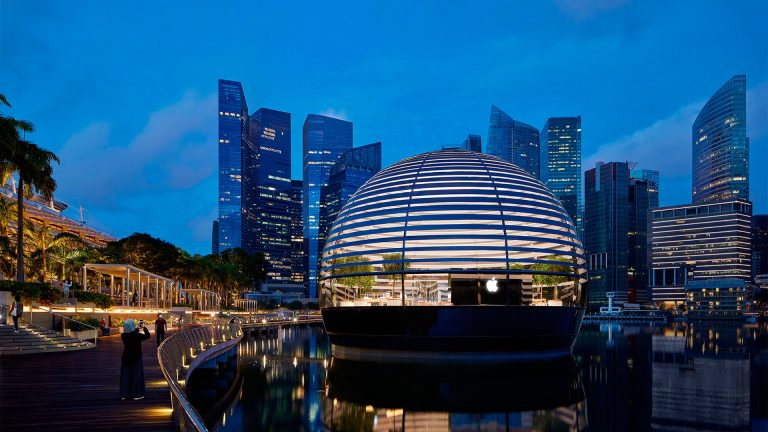 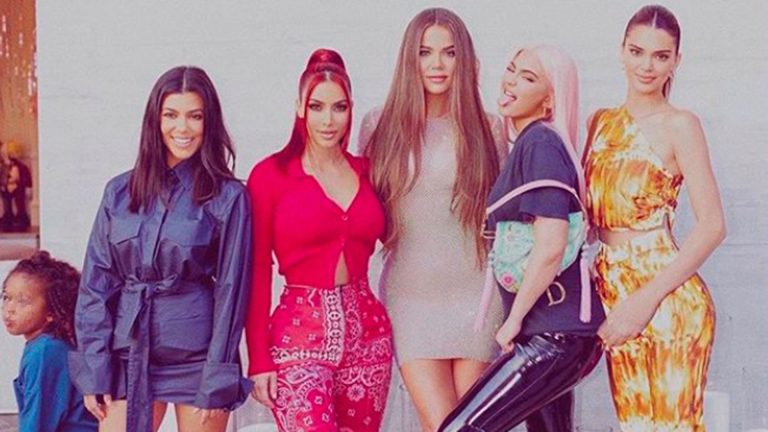 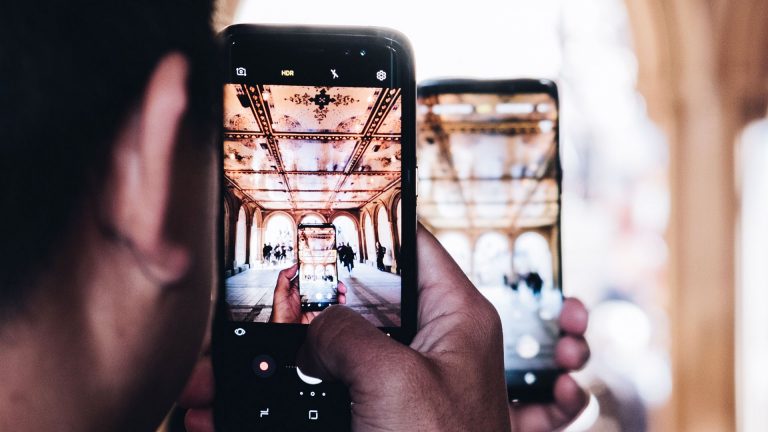 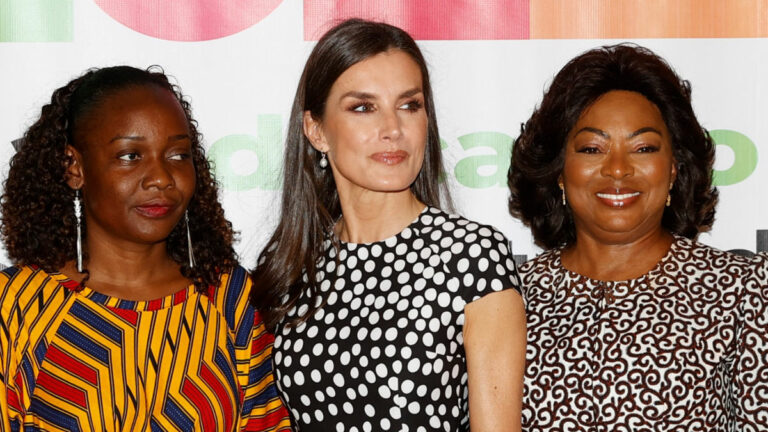 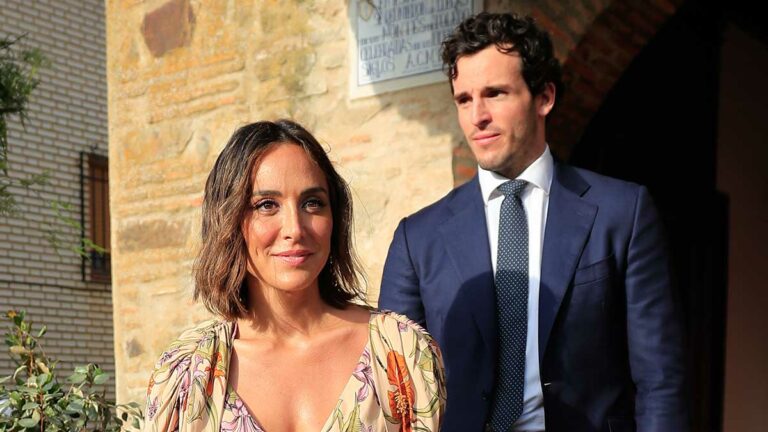 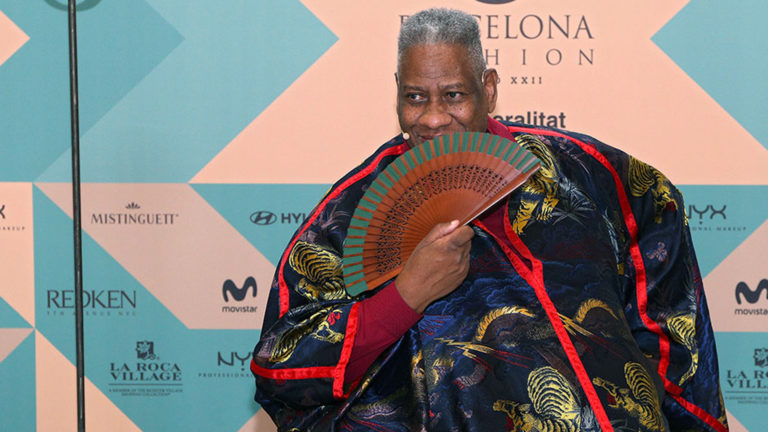 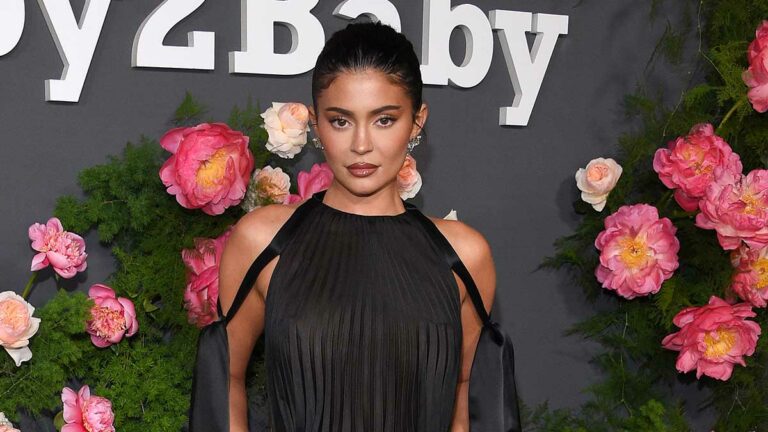 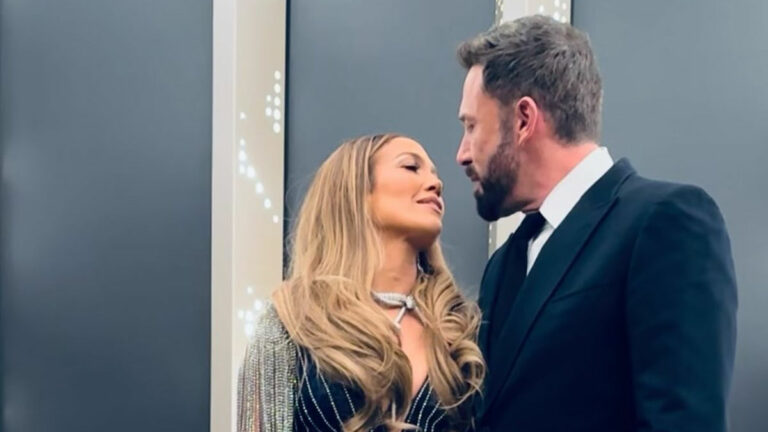