Negotiation to sell IP rights of Jean Paul GAULTIER regarding fragrance products and its business.

When Shiseido and Puig shall agree on the terms of the sale, and when the BPI work council consultation is completed, in accordance with French labor law, Shiseido will enter into an agreement with regard to the sale, targeting to transfer in January 2016.

BPI has developed and distributed JPG fragrance products since 1991 under a license agreement for class 3 products, the term of which is June 2016. Puig became the majority shareholder of the Fashion House Jean Paul GAULTIER in 2011 and wants to develop and sell JPG fragrance on its own and BPI and Puig started negotiation regarding the transfer of IP rights of JPG fragrance.

Breakdown of properties and assets:

Shiseido  Book value: The total amount of book value of properties and assets to be transferred is less than €30,000. Transfer price

While the transfer will not be confirmed before receiving the consultation of work council, it is targeted to be completed in early January 2016 against an early termination compensation. Based in Barcelona. The strength of Puig lies in its ability to build brands, to shape the image of brands through fashion, and to translate that same image into the world of fragrance through storytelling and product excellence.

The company’s strong performance has resulted in substantial growth and revenues of €1.5 billion in 2013. Puig success stories include a combination of owned brands such as CAROLINA HERRERA, NINA RICCI, paco rabanne and Jean Paul GAULTIER, licenses such as PRADA, VALENTINO, COMME des GARÇONS, and celebrity fragrances. Earlier this year, Puig acquired the Bristish fragrance house PENHALIGON’S and the French perfume house L’Artisan Parfumeur. Puig products are sold in more than 140 countries.

There is no relationship with Puig regarding any capital, personnel, and trading. The financial impact of this transaction cannot be reasonably estimated at this point, because, in accordance with French labor law, its terms and conditions will be subject to the completion of the BPI work council consultation process.

Following the transaction, the JPG brand will leave BPI’s Brand Portfolio. BPI has been successfully strengthening its fragrance business since 2011, when Puig became the major shareholder of the Fashion House Jean Paul GAULTIER. BPI will keep on doing so by investing in its existing Brand Portfolio ISSEY MIYAKE, narciso rodriguez, and ELIE SAAB. In addition, BPI has been and will be actively pursuing new business opportunities such as the license agreement with: among others of Azzedine Alaia and Zadig & Voltaire. Exchange rate assumption: 135 yen to the euros. 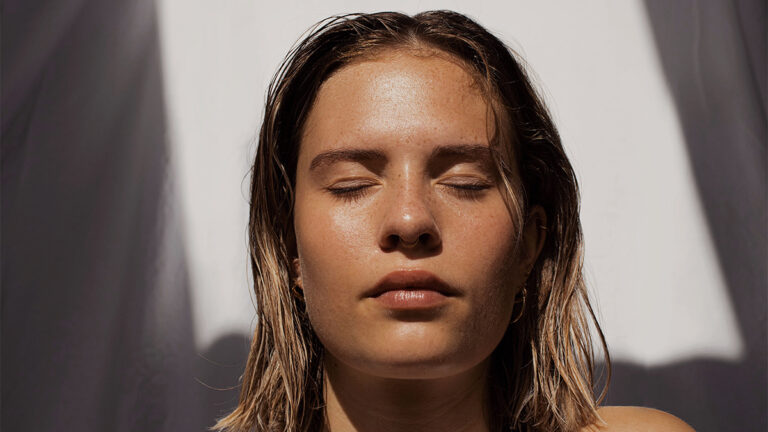 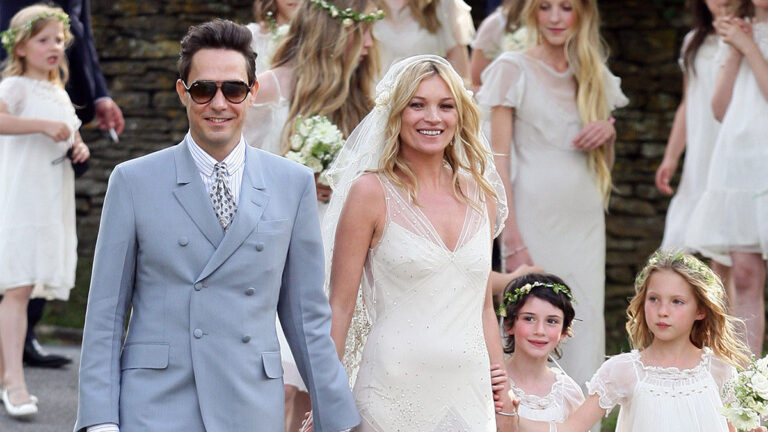 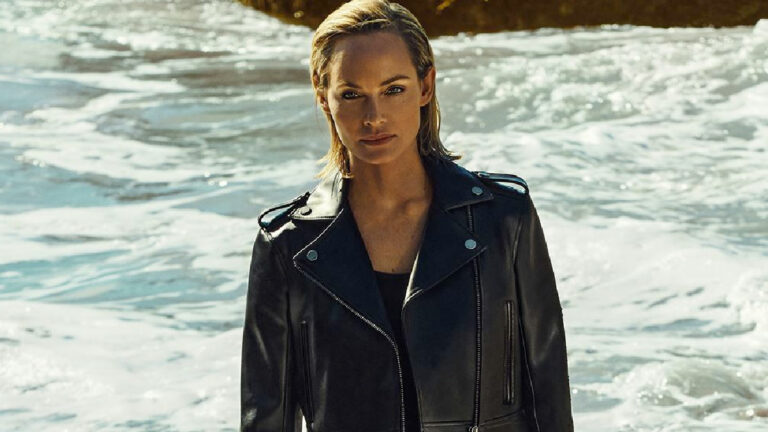 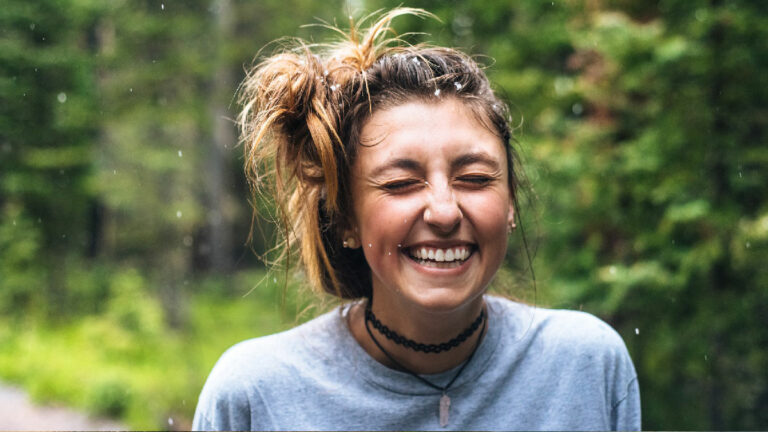 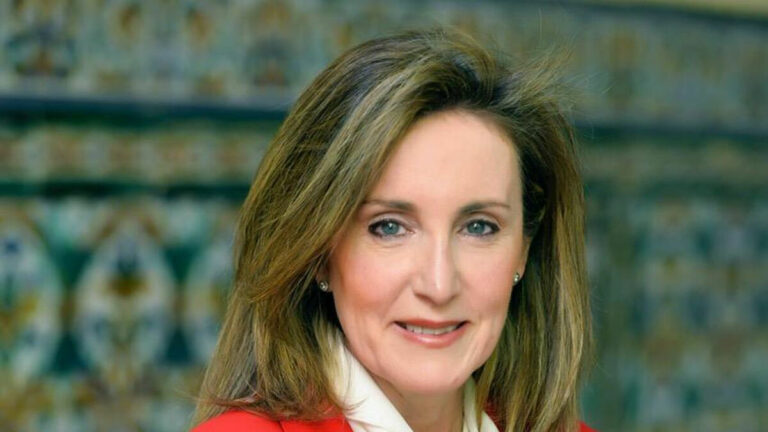 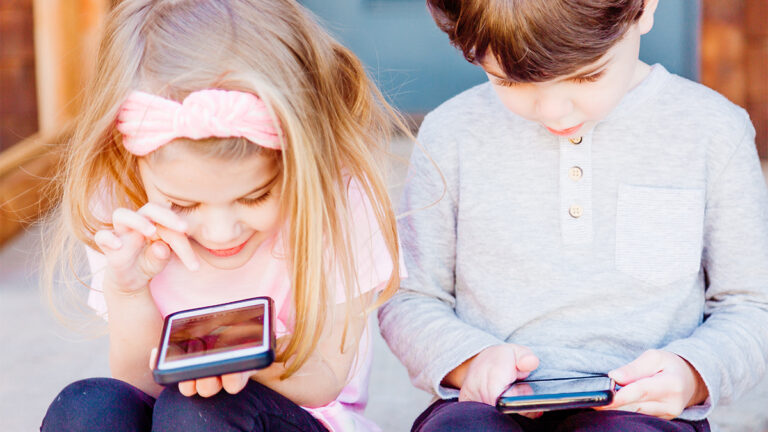