Again, the Metropolitan Museum of Art in New York is decked out to host the most important festival in the world of fashion. We talk about the charity gala of the MET which this year celebrated its edition «Manus x Machina: Fashion in an Age of Technology» leaving a whole array of stunts on a carpet that has nothing to envy to the Oscar Red Carpet: «The Met Ball is like the Super Bowl of social fashion events», says André Talley, former editor of Vogue US.

Pristine white Ralph Lauren helped look spectacular (even more if possible) to Victoria’s Secret model Rosie Huntington-Whiteley; metallised designs underpinned the role of an ever beautiful Cindy Crawford dressed by Balmain. Sarah Jessica Parker by Monse Maison, Nicole Kidman by Alexander McQueen, Adriana Lima by Giambattista Valli, or Alicia Vikander by Louis Vuitton were the most applause ripped and not only by the dozens of people who crowded the surrounding streets MET, also from the press that there was. Although some people prefer the designs Beyoncé dressed by Givenchy, Lady Gaga for Versace, very bold design of Madonna  by Riccardo Tisci, or Kim Kardashian dressed by Balmain.

Anyway, the show was assured, not only because the event focuses on the most important celebrities of the moment (Kendall Jenner, Taylor Swift, Alessandra Ambrosio, Selena Gomez, Clair Danes, Orlando Bloom, Ben Stiller, Donatella Versace and a long etc.), but everything moves around this festival. Sponsored by Apple, the gala is one of the most exclusive in the world.

It is not enough that covered pay of $ 25,000, the same organizer, Anna Wintour -Director of the magazine Vogue-, must authorize the entry of the applicant. She was the first to arrive, as good hostess. She did it with firm and decisive step, with a flawless, elegant, straight and hand of her daughter. Both were part of a night full of stars, luxury, much beauty and we have seen how Irina Shayk and Bradley Cooper are still the owners of hundreds of hearts, judging by the screams we heard.

For now, we will not miss the ability to recommend display that gives its name to the gala at the Metropolitan Museum in New York: «Fashion and technology are intimately connected, now more than ever,» insisted Tomas P. Campbell, museum director.

We saw it in the press preview of the most spectacular designs of masters like Karl Lagerfeld, Yves Saint Laurent, or Iris van Herpen. Starting next May 5th until August 14th you can see the result of joint work between man and machine. 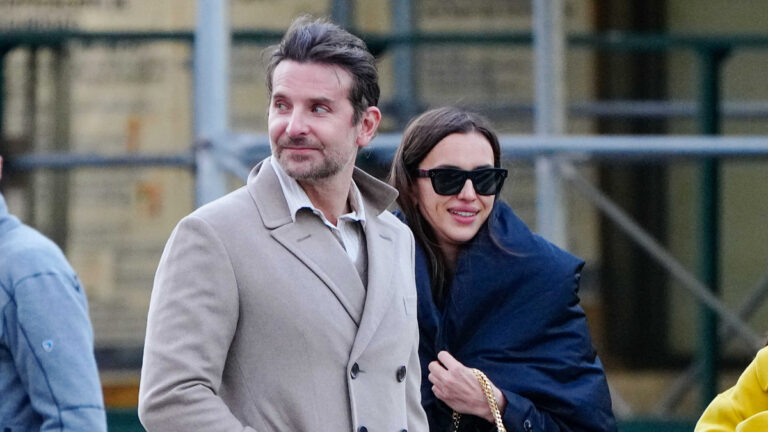 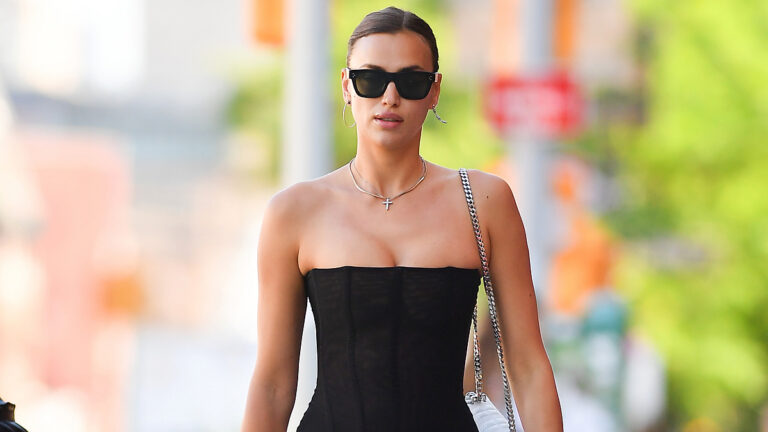 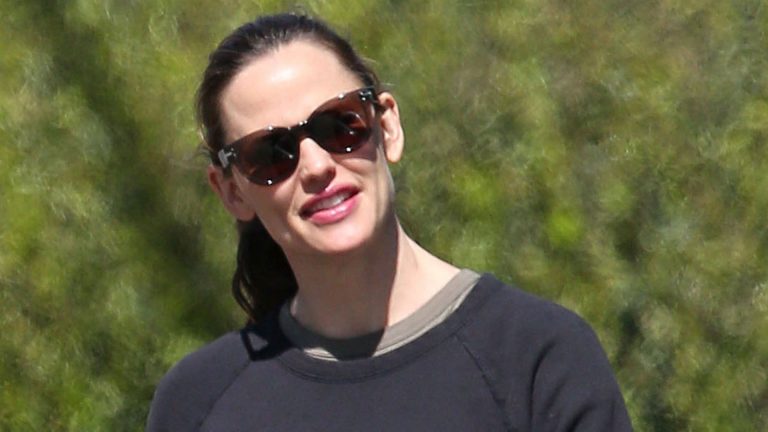 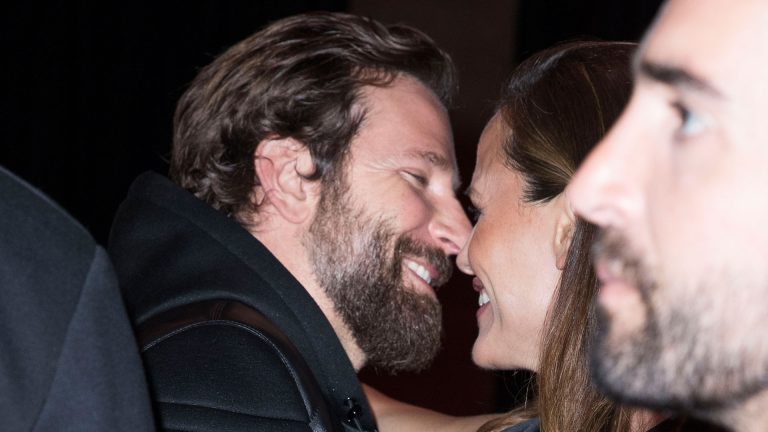 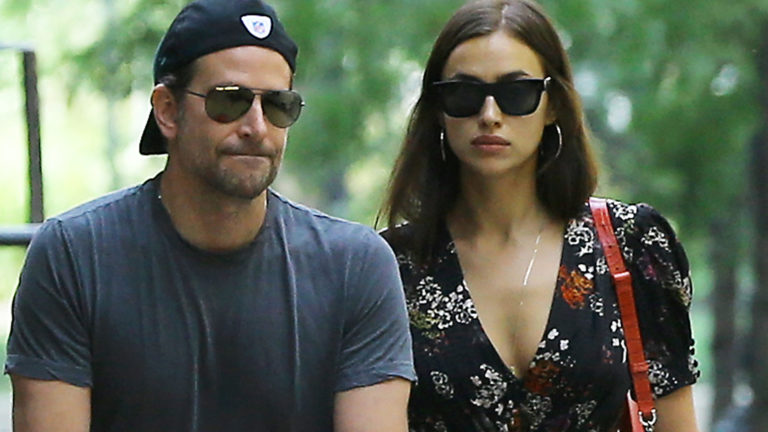 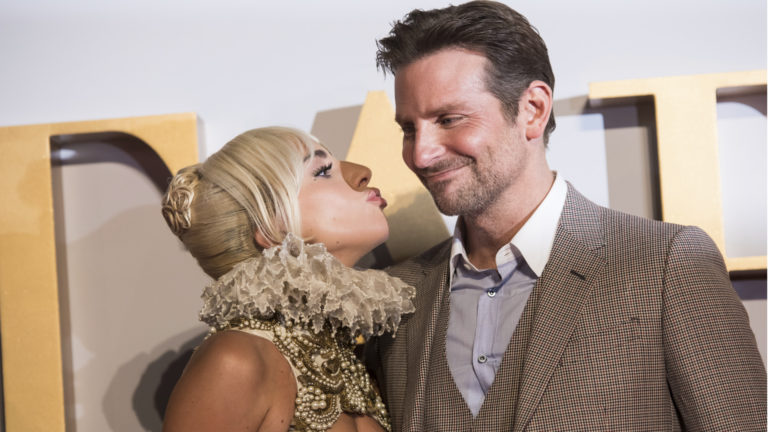