Coinciding with Tourneau’s 115th anniversary is the opening of their newest store this morning at 3 Bryant Park, a light-filled space with two window-fronted walls on the southwest corner of Sixth Avenue and 42nd Street. The 3,300-square-foot space that houses luxury brands like Cartier and Breitling alongside its in-house line and selection of pre-owned watches is its third in New York City, adding to 510 Madison Avenue and the 57 Street FlagShop.

For years, retail space around Bryant Park has lived in the shadow of two of the city’s priciest retail districts, Fifth Avenue and Times Square, nearby. Courtesy largely of the efforts of one big landlord, that may now be changing. Whole Foods, the high-end grocery chain that has become one of the leading emporiums for organic produce in Manhattan, is now leasing a 36,000 square feet in the base of 1095 Sixth Ave. on the building’s ground and second floor. The location is first-of-its-kind concept for the company, which have a store that focuses on prepared foods and eating stations geared to diners and not just shoppers.

Well now you can buy a Watch and enjoy a coffee near by. Tourneau is celebrating 115 years of expertise as the preeminent purveyor of fine timepieces, ever evolving to provide the best experience to their customers. As the largest authorized watch retailer in the United States, Tourneau has a retail presence of over 30 stores nationwide and welcomes 4 million plus visitors annually. Our unmatched selection of over 8,000 styles from nearly 100 brands, offering of the largest certified pre-owned watch collection, and stellar watchmaking expertise and knowledge have earned our reputation as the Watch Authority. 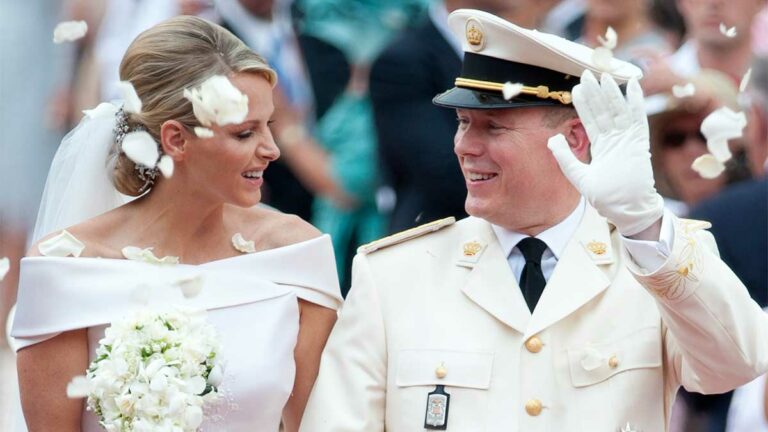 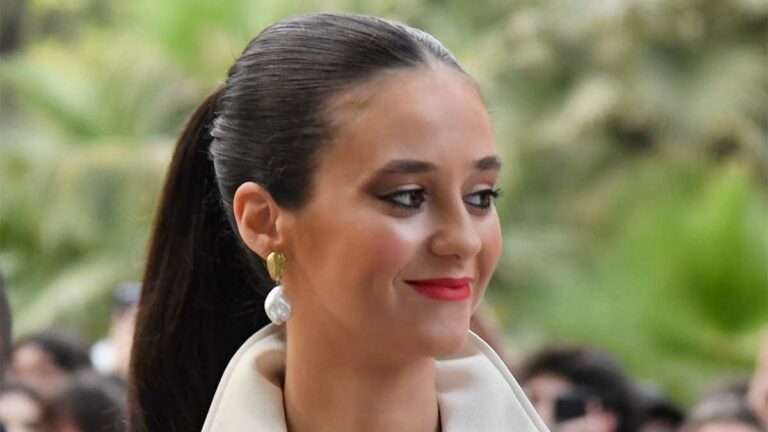 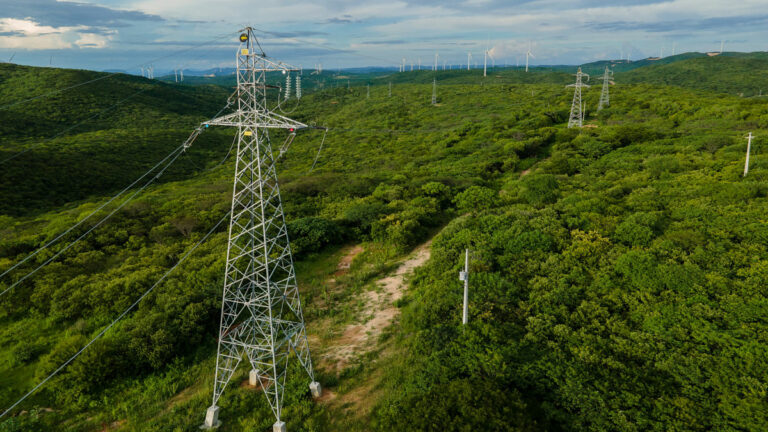 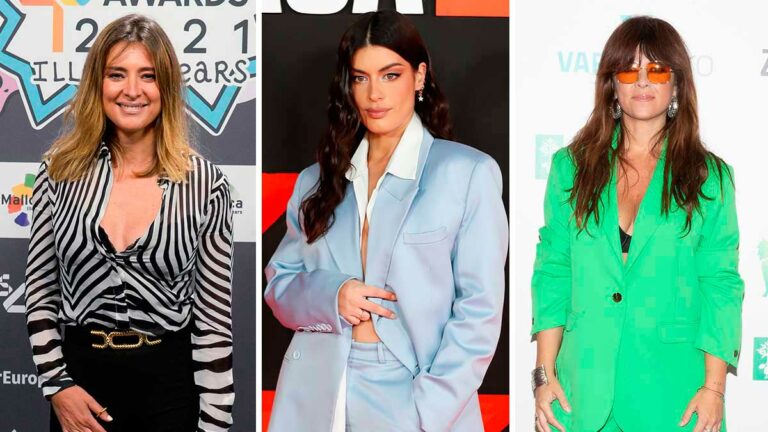 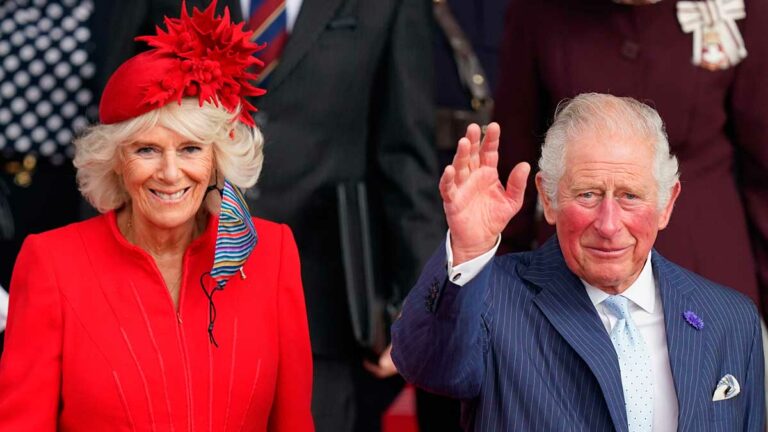 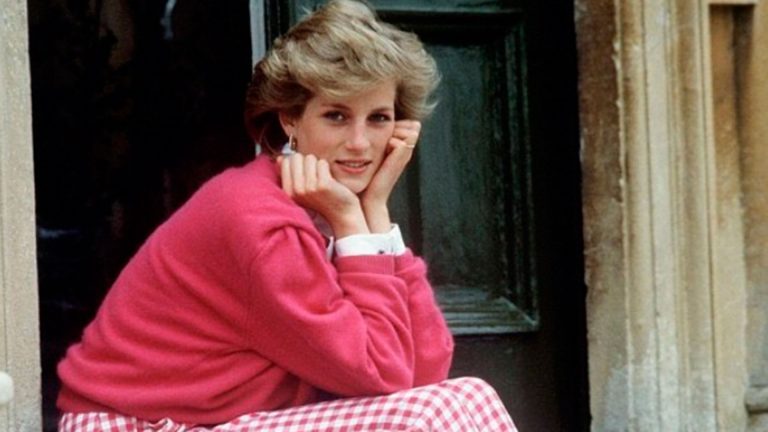