Selected for his remarkable acting skills and distinguished style, he is a superb addition to OMEGA's already impressive ambassador family.

He is undoubtedly one of the world’s most exciting young talents, and now Eddie Redmayne has joined OMEGA as an International Ambassador. Selected for his remarkable acting skills and distinguished style, he is a superb addition to OMEGA’s already impressive ambassador family.

Eddie has risen to stardom in recent years with unforgettable performances both on stage and in film. He won a Tony Award for Best Actor in 2013 for his performance in Red, and followed with film roles in Les Miserables and My Week With Marilyn. He gained global recognition in 2014 for his portrayal of Stephen Hawking in the renowned bio-pic The Theory Of Everything, for which he won the Oscar, BAFTA, Golden Globe, and Screen Actors Guild Award for Best Actor. He reunited with director Tom Hooper for his upcoming role in The Danish Girl.

Stephen Urquhart, President of OMEGA said, ‘We are absolutely delighted to welcome Eddie to the OMEGA family. He brings true elegance and integrity, and is incredibly humble about his success – something that sits perfectly with the OMEGA spirit. We very much look forward to working together.’

Eddie himself is also thrilled by the opportunity, remarking – ‘I have worn OMEGA for a number of years, so to be made an official ambassador for the brand on a global level is very exciting. To join a brand whose own credentials include the only watch to be officially certified by NASA, and the Official Timekeeper of the Olympic Games is an honour.’

Along with George Clooney, Nicole Kidman, Rory McIlroy, and Cindy Crawford, Eddie Redmayne is the next big name to join OMEGA. The British actor is the first signing since McIlroy in 2013. 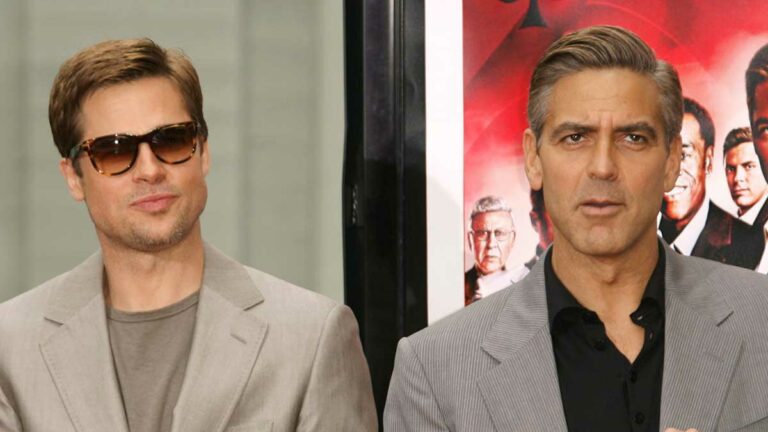 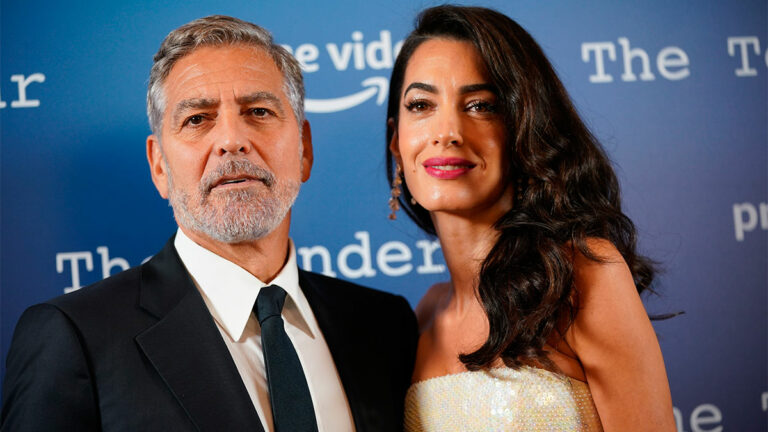 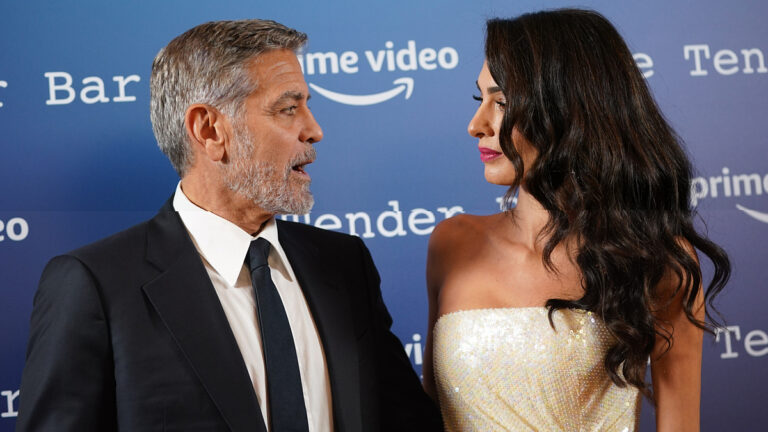 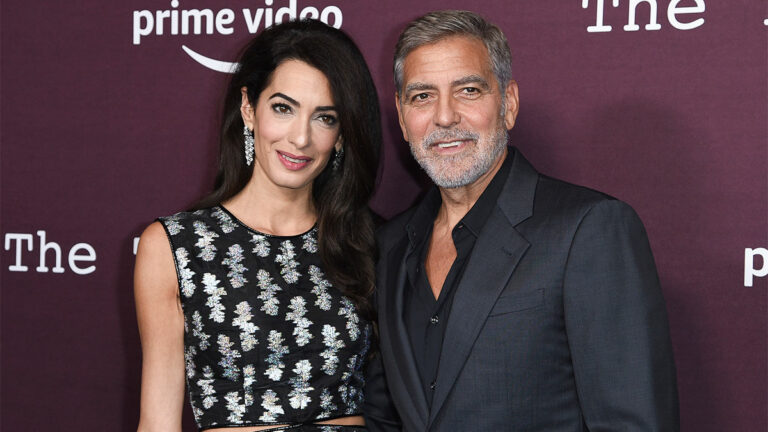