The first building in US that use as exterior cladding the titanium… and it is a Library!! Hi, a great friend reproached me than, reading my articles, he was waiting with joy that I visited his island («his» because it is your property, not because he live there). I had not forgotten the Oak Island, which is on the South coast of Nova Scotia, Canada, and has been busy since they found what appeared to be signs of a pirate treasure in 1795. The island is pretty flat (the highest point has only 11 meters) I can build a true work of art!

Even the same Franklin Delano Roosebelt was linked to this curious Island, before becoming President of the United States of America, and long before declaring the war on Germany in 1941, but let the historical quotations and we go to the our: the construction of a future building has led me by several countries of the world, finding materials and construction systems worthy of seeing, and this time, as it could not be less, I bring you a wonderful material: the Titanium.

Thirteenth stop: using titanium alloy. We’re going to go to California but we are not going to enjoy the summer or to investigate failures, we are going to go for see in action the titanium, we’re going to go from culture to the Cerritos library (You know how I like libraries) which is located in the Civic Centre of the city. This library was built in the year 2002 given that the original building of 1985 was staying obsolete, as the Californians are very clever, they took advantage of the circumstances to build this modern architectural landmark designed by Charles Walton Associates, also was the first building of USA on be protected with titanium, this building is a pioneer! The library is at the forefront of the technology, and it has his credit a space highly thematic, also is a experimental library (the experts call it thus). It includes an area for children with a large Aquarium of 14,000 gallons (53,000 liters of nothing) with saltwater, has the skeleton of a T-Rex (dinosaur) and a space shuttle, children are delighted. For the older, they have more than 200 workstations (computers), a few interior finishes of high level and an extensive art collection that is the (healthy) envy of the community. The building is divided into three floors and everything inside it is described previously but, in addition, exist a conference room, a technology laboratory and a kitchen. This project was made by the Building Information Management (BIM), this system creates virtually the building and all of its components, resolving possible conflicts in the construction before placing the first stone, of course, today the most studies of architecture and engineering use the BIM system.

Properties of Titanium. The titanium is a metal very prolific in the nature, with a very light weight compared to other metals, a great resistance and an immunity without equal to atmospheric agents, resists very well the pollutants agents, the marine environments, the atmospheres with sulphide of industrial areas and other harsh environments.

The colour of the titanium is silver clear, bright and reflective, and keeps its shine with the passage of the years. When this metal oxidizes creates a protective surface that plays with the light, so that it changes of colour depending on the point of view of the viewer. This material has a durability so good that, if you’re a manufacturer, you can offer a warranty of centuries of antiquity without having to worry about (if there are mortgages with centuries of antiquity … Why no guarantees?). Another significant feature is its low expansion, this is almost comparable with the concrete, which makes that we can perform large sheets with this material and thus saving us a lot of work of placement and we can design with greater freedom. As its weight is very low, about of 4,500 kilograms per cubic meter (the steel weighs 7,800 kg/m3) eases us quite the placement as a coating material, in fact, in construction, due to all the features that we have described, the mass use is on facades, roofs, walls and columns. Needless to say that the titanium is also known outside the construction: medicine, automobile, shipbuilding and aeronautics, jewellery and, of course, in the watch industry.

The titanium used in the Cerritos library also has another peculiarity: is patented. The Architectural Titanium Company has managed to create the Crystal of titanium, and, as it could not be otherwise, patented it to manufacture it exclusively. It creates milling the titanium on fine particles and introducing them in furnaces capable of creating the absolute vacuum (as if they were in the outer space); the furnace is heated gradually to the melting point changing the crystalline structure (of hexagonal crystal to cubic aligned) and creating a new material that has no equal among the metals, with an impressive look that leaves no one indifferent. As that my name is Rodolfo that I will have titanium in any location of my new building, provided that does not emerge a better titanium, clear. Bye bye. 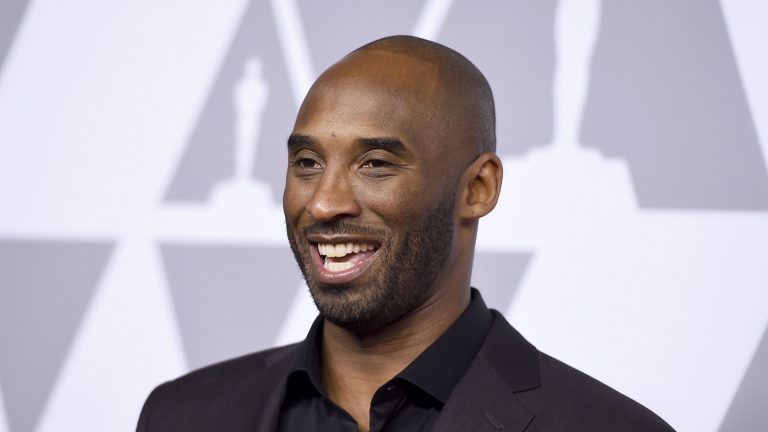 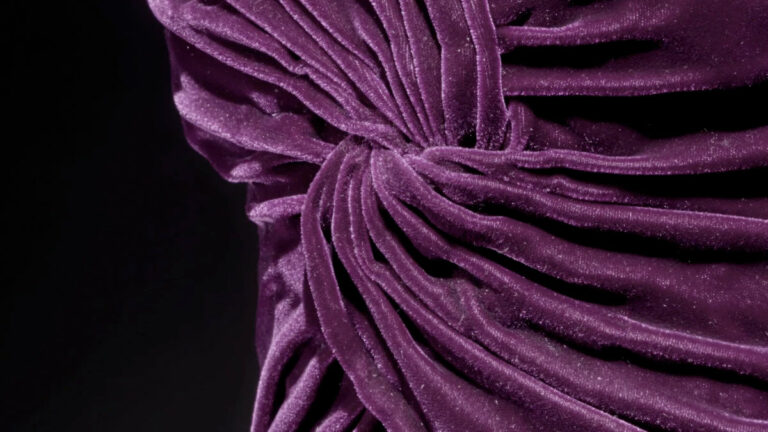 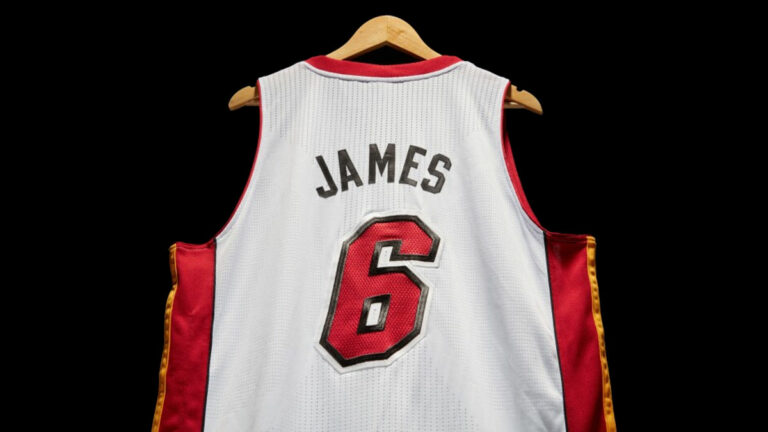 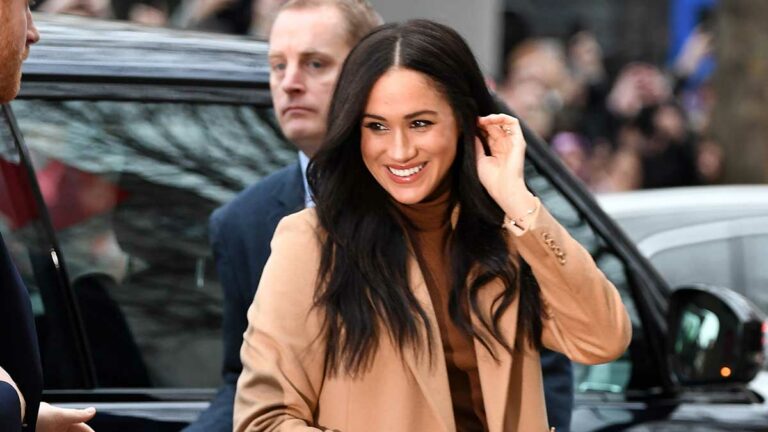 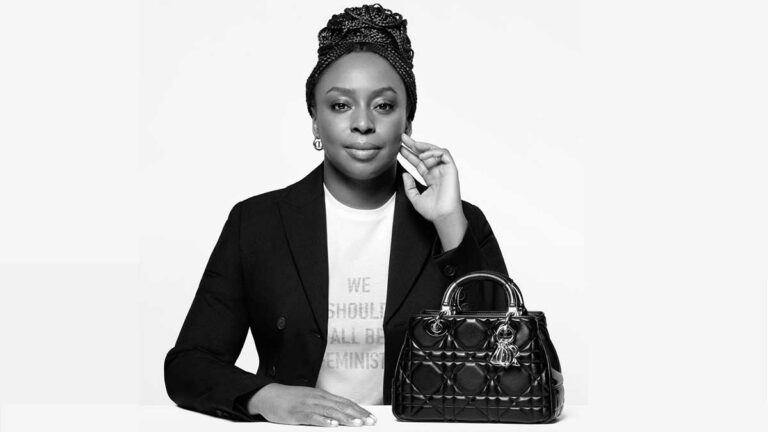