Taittinger has become the first French champagne Maison to produce sparkling wines in the UK, after investing in a former apple orchard in Kent.

Champagne Taittinger has been associated with the British agents of wine Hatch Mansfield Ltd and other private investors on the other side of the Channel (Canal de la Mancha). The new project is called Domaine Evremond and has 69 hectares of farmland near Chilham (Kent) that the group has acquired in the south of England to plant their own vines of Chardonnay, Pinot Noir and Meunier.

The multimillion-dollar investment is part of a long-term plan that is forecast to produce 300,000 bottles of English sparkling wine in 10 years. Financial details were not disclosed, but Taittinger has 55% of this ‘Franco-British alliance’.

Taittinger, which already owns 288 hectares of vineyards in Champagne, has had an opportunity to expand in southern England, as it is difficult in their hometown of Reims, where the price per hectare is extremely expensive.

This unique collaboration between the prestigious Maison Taittinger and English partners, marks the first time a Champagne house has invested in the UK with the intention to produce a range of premium sparkling wine.

Pierre-Emmanuel Taittinger president of the Maison said: «We believe we can produce a high quality sparkling wine in the United Kingdom by leveraging our 80 years of experience in wine making. Our goal is to reproduce excellence in an increasingly temperate climate, but without comparing champagne or other sparkling wine.»

He continues: «We have had many years of work with our dear friends in the UK to create a special Franco-British project, built on the values ​​of friendship and also to create something special to show our appreciation for the support of our neighbors to Champagne, as it is the number one export market for Champagne Taittinger. We are very happy that this dream is becoming a reality.»

The 69 hectares, eighty metres above sea level, has a similar soil to Champagne and gentle chalk slopes facing south Kent creating ideal soil, microclimate and topography to plant and grow suitable sparkling wine such as Chardonnay, Pinot Noir and the Meunier varieties.

The Taittinger family succeeded in producing sparkling wine in the US in 1987 through the Domaine Carneros winery working with the Kopf Kobrand family. And with this alliance they hope to replicate the success in the UK, working with their English partner Hatch Mansfield.

Pierre-Emmanuel named this new winery: Domaine Evremond in memory of Charles de Saint-Evremond (1614-1703), a poet, French literary critic and the first true ambassador of Champagne, which fueled its popularity in England in the late seventeenth century in the court of Charles II, and who was buried in the poet corner in Westminster Abbey.

The UK is the main export market of Taittinger, which represents a quarter of its sales outside France. In any case sales of all sparkling wines in supermarkets and other retailers in the UK have increased by 27% in volume in the past year. Britons also spent more on Prosecco than Champagne for the first time.

The Italian sparkling wine is gaining space as it is much cheaper than its French rival. And also the English sparkling wine is becoming more popular because their quality has improved spectacularly in recent years. A brand recognized as Taittinger gives credibility to the project hence the Maison trust their chances of success. 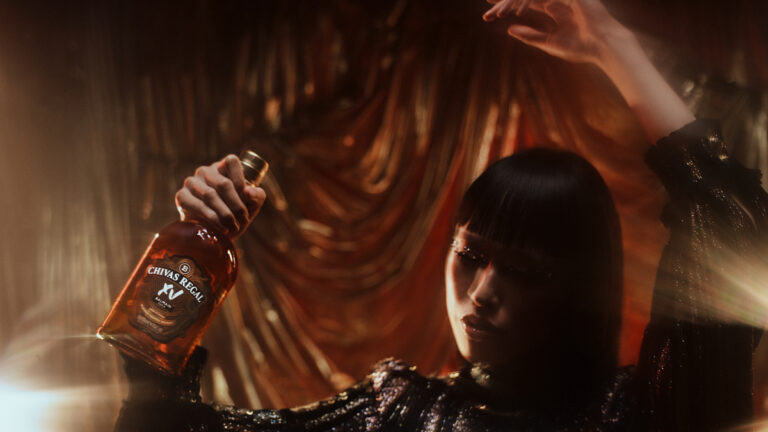 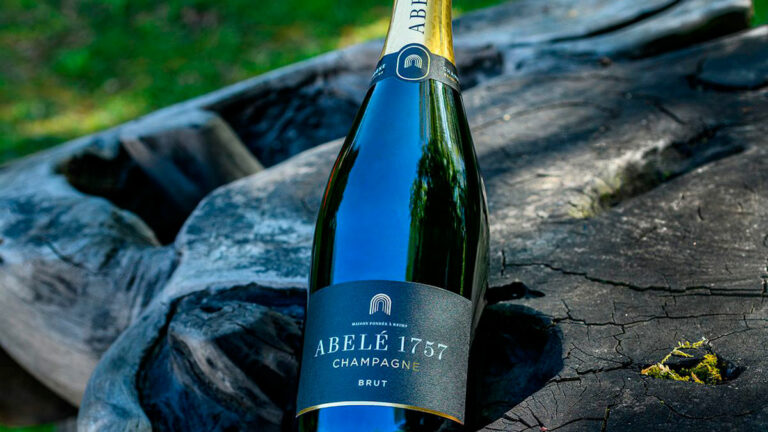 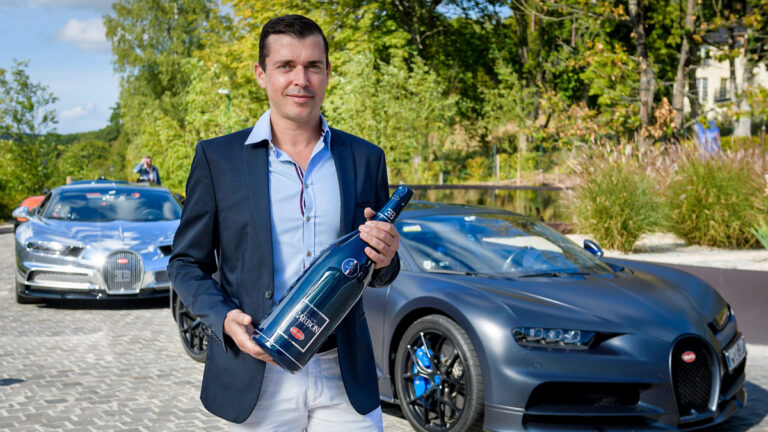 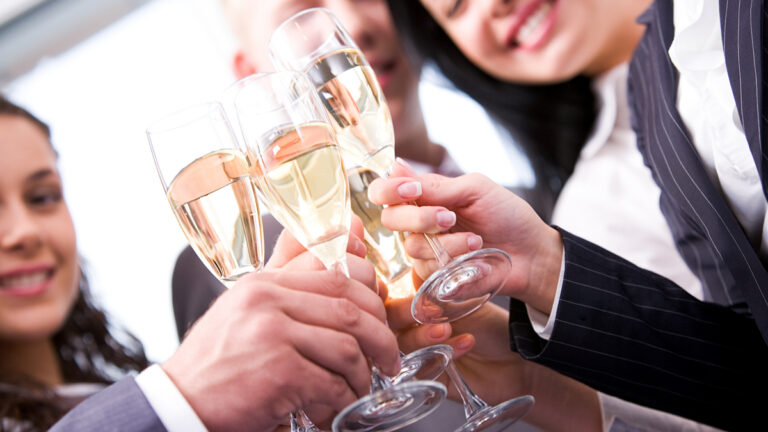 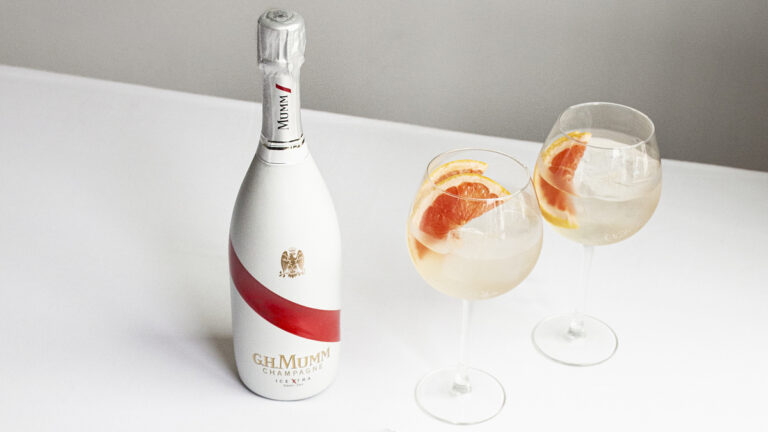 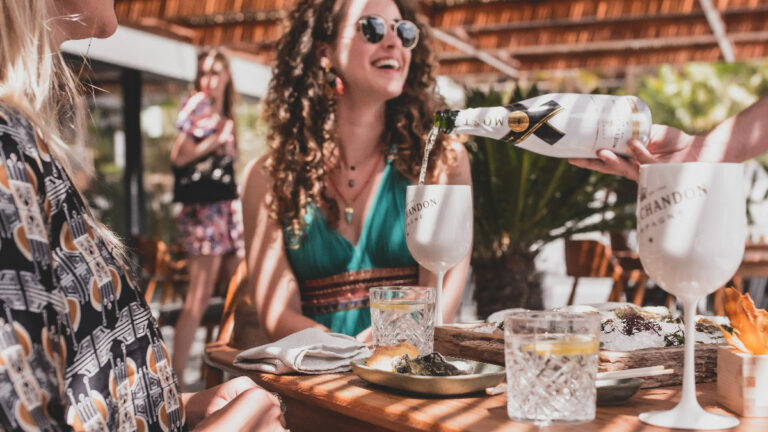