The Guggenheim Museum in New York opened on October 9 the largest retrospective that the Italian artist has ever had in the US.

I love retrospectives because you can see a large volume of the artist’s work and learn about the essence. It’s like having a magic wand to travel through the time and learn the artist’s life through his work.

On the other hand, it attracts me to learn from the lives of people who have reinvented themselves. Burri (1915-1995) has many lives in one. He was an avid soccer player who played for the Umbrian, a first division team in Italy. He graduated in medicine and worked for the Italian Navy during World War II, which led him to be a prisoner of war for 18 months in a prison camp in Texas, where he began to paint. In his early works he painted whatever he had about and the first thing was the view of the desert which he could see from the cell. This was the turning point in his career because from now on he devoted himself exclusively to his artistic career. Is this year 2015, 20 years after his death, the art world accolades Alberto Burri with this retrospective exhibition at the Guggenheim Museum and some other venues around the world.

The artist drew attention of the art world more than 50 years ago for his unconventional use of materials and techniques although never entirely abandoning the canvas, but reaching beyond painting’s conventional limits. He worked on it with burlap, old clothing, tar, pumice, iron, plastic…

Alberto Burri always attracted my attention when thanks to my first mentor at the National Academy School of Fine Arts in New York, I discovered his work. I love the very elegant and poetic way of his compositions. Regardless the way he attacks his materials, either blowtorch or scissors, the result has always been essentially beautiful.

His work invites to «reach and touch», its textures and layers incite you to look closely to try to guess the process and the more closely you look the more you see.

Another aspect that I like much is its organic uniqueness. Observing his work, It comes to my mind a Japanese concept that I learned not long time ago and that, since then, inspires my own work. I am talking about the term «Wabi-Sabi» that Japanese culture applies to the tea ceremony, in aesthetics and in life itself. Wabi-Sabi is a beauty of things imperfect, impermanent, and incomplete. It is a beauty of things modest and humble. It is a beauty of things unconventional. Leonard Koren define it in his book «Wabi-Sabi for Artists, Designers, Poets & philosophers» and «They record the sun, wind, rain, heat and cold in a language of dicoloration, rust, tarnish, stain, warping, shrinking, shriveling and cracking. Their nicks, chips, bruises, scars, dents and peeling….are a testament to their histories».

Alberto Burri, in the way he works, creates compositions with unconventional, imperfect and humble materials, that he alters, cuts them, burns them, manipulates them getting expressions of time frozen creating aesthetically beautiful works in balance and harmony.

His art, so elegant and beautiful to modern eyes, was dramatically subversive in its day. However its innovative process that was before Arte Povera with its humble materials inaugurated the trend of using unconventional materials. He belonged to that group of artists of the moment that pushed themselves out of their comfort zone to work outside the perimeters of the canvas and painting, to introduce a new, unorthodox, way to work with different materials and technique, Lucio Fontana, Yves Klein and Robert Rauschenberg among others.

The work of Alberto Burri soon had the recognition they deserved at the time. He was a person who believed deeply in himself. It’s amazing perseverance and tenacity allowed him to explore and experiment with different materials throughout his career. He was not an artist who liked to talk about his work and, although his work could be framed or related with the movement Arte Povera, Neo-Dada or Procest Art, he never identified with any of the movements at the time. Perhaps caused by the fact that he moved to the US in the 60s getting out of the scene in Europe and, in the other hand, his work didn’t fit into the artistic movements that were happening in the US at the time. However Burri still lived to enjoy his reputation as one of the leading figures in postwar art in Italy and after his death his work is gaining value at art auctions and recognition worldwide.

Burri’s work could be classified into two groups. The first includes those pieces produced before 1960, canvas painted covered with burlap, clothing sewn together, pumice, burnt wood sheets or iron sheets molded by blowtorch, layers over layers of melted plastic.

The second group is what he created once he moved to Los Angeles with his wife. Once in the US, he continued the series plastic but soon his work moves towards minimalism aesthetically with «Cretti» and «Cellotex» series.

The surprise at the retrospective for me was the collection of 16 small miniatures that the artist created as Christmas present for the, at that time, director of The Guggenheim Museum, James Johnson Sweeway. Burri can work really small while creating wonderful works in large scale.

To learn more about the work of Alberto Burri and his retrospective at the Guggenheim Museum in New York, visit the museum’s website. 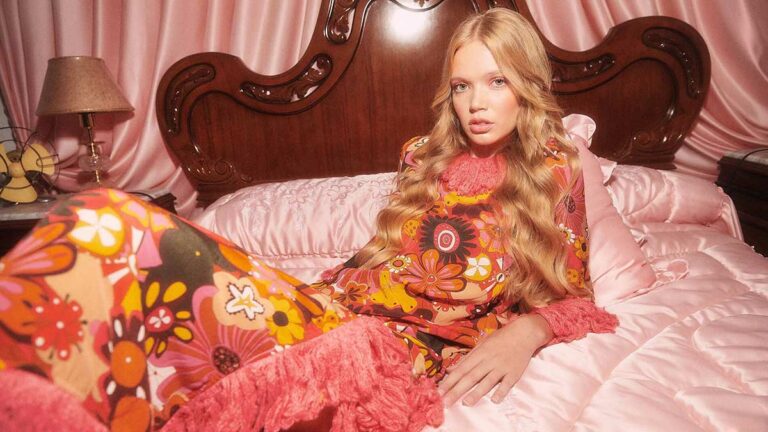 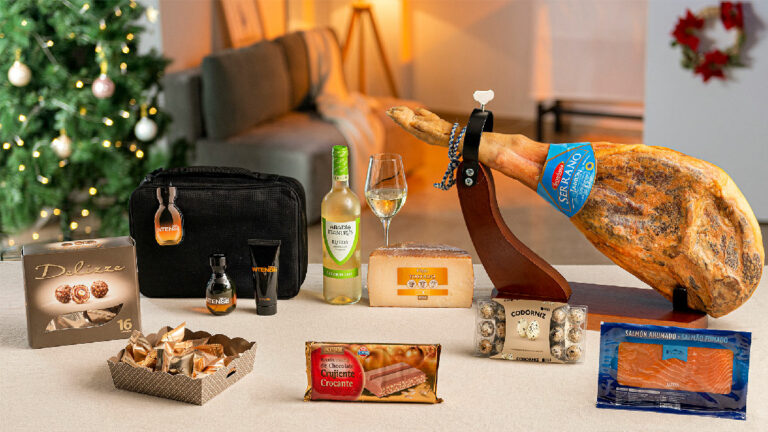 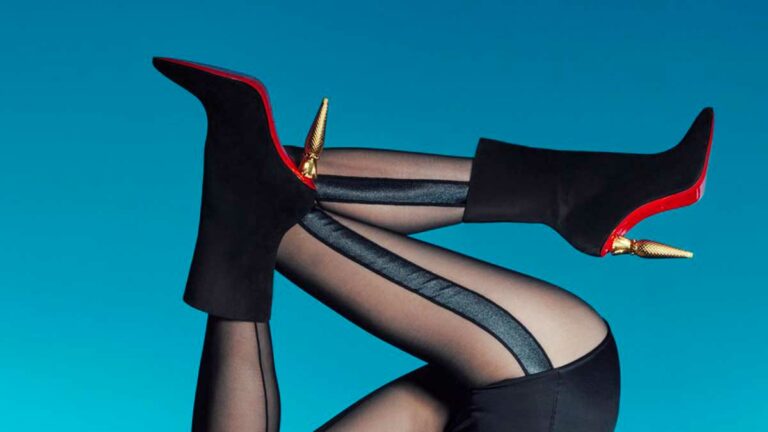 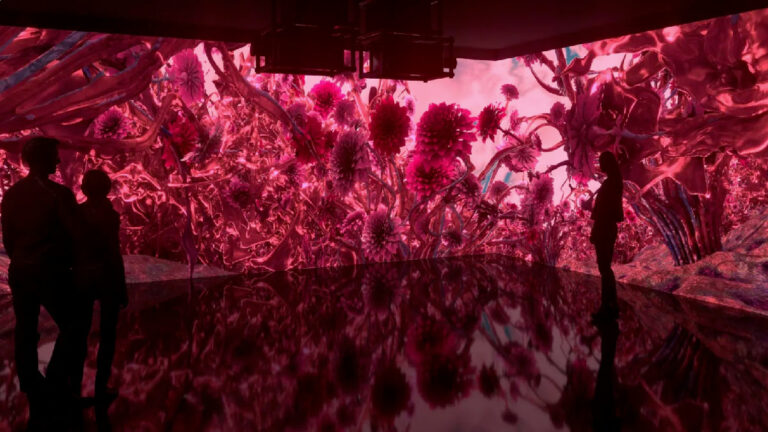 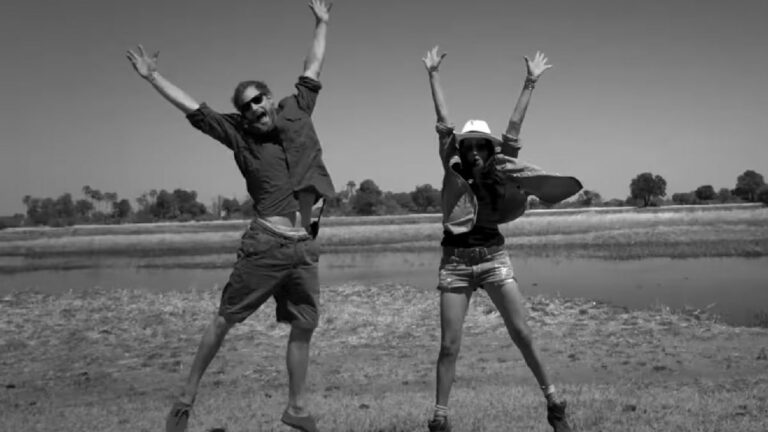 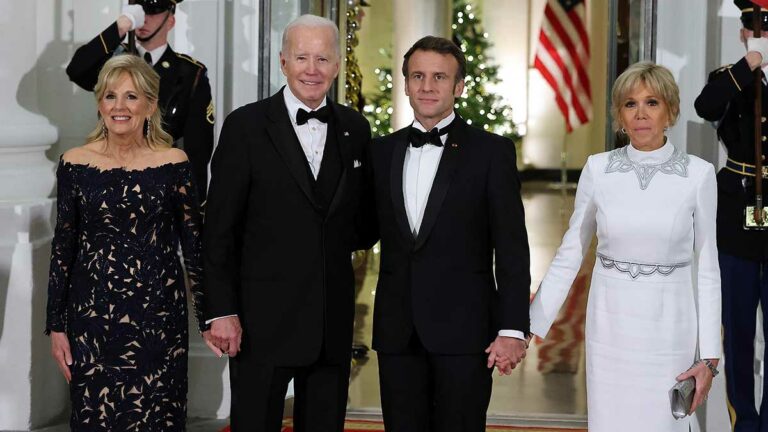