Dress up your pet with the latest designs in the traditional models for Halloween.

Halloween literally means’ «Eve of All Saints » and it´s also the day and night of the witches. It is a Celtic festival that celebrates the end of summer and the harvest and the beginning of winter, time of year that was often associated with human death.

It was thought that on this day the separation between the world of the living and of the dead was thinner than at any other time of the year and therefore the spirits – both good and bad – had greater ability to pass this side of the world. To prevent evil spirits attack us the custom of dressing up in costumes and masks was acquired, so the spirits would be unable to recognize us.

The internationalization of Halloween came in the late 1970s and early 1980s. Most of the Spanish society believes that Halloween is an American holiday that has «invaded» Spain by the expansion of US culture. UU. (media, Hollywood, series …). But the truth is that the traditions celebrated on Halloween are celebrated in Spain even before the US existed as a nation. I refer to the celebration and remembrance of the dead people of each family.

THE PUMPKIN. Pumpkin lit from inside with a candle is the most recognizable symbol of Halloween. The origin of the pumpkin is the Irish legend of Jack O’Lantern that being so evil that made several pacts with Satan and he was even denied access to Hell for what to roam the world with the blast of hellfire the devil and he sent him trapped in a hollow turnip. But when Irish immigrants came to the US they found that pumpkins were more plentiful than turnips and thus was born the symbol of the lighted pumpkin.

Also that night the spirits visited the houses of their families, and so that the spirits will not disturb the villagers had put a candle in the window of his house for each deceased who had in the family. If there was a candle in memory of each deceased spirits they did not bother his family, if it was not the spirits disturbed them at night and made them fall between nightmares.

SKELETONS. Skeletons usually are associated with the figure of death. In Mexico for example, children on Halloween instead ask for candy, ask for  «their calaverita» special treats of  this day in the form of  a skull. In fact, the protagonist of The Nightmare Before Christmas, Jack Skeleton was called Jack for Jack O’Lantern and skeleton,  because himself is one of them and has a scary skull pumpkin.

This year are very fashionable dinosaurs and dragons costumes, since they have a lot to do with spells of witches and legends that was told in Halloween night.

WITCHES, GHOSTS, OGRES, DRACULAS AND DEMONS… Other characters that can not miss on Halloween are the bad and good spirits «slip from the other side» for tonight, according to the legend and some beliefs.

WITCHES. The night of witches, they have a special role for special rituals that they did and for which there are interesting literature. Witches were not only elderly women, unsightly and remote from society, but some had an important role because of his knowledge of plants and their ability to develop concoctions and ointments with them. Usually in the Middle Ages were the most sought elixirs of love that consisted only in perfumes that mask the strong odor from lack of hygiene and be able to attract the beloved. Ultimately women were ahead of their time on many occasions, so I chose a witch dresses that follow the latest trends and even a good witch.

OTHER FICTIONAL CHARACTERS. You can also dress up your pet from other fictional characters that are very scary and at the same time will be super original, although the topic is recurrent, the model I propose is very modern:

The classics reinvented: There who would keep getting panic classics like ogres, Frankenstein or who have real fear for spiders. The ancient Celts tonight wore animal heads, danced and made rituals   with fire to ward get off evil spirits. In the style of this costume. 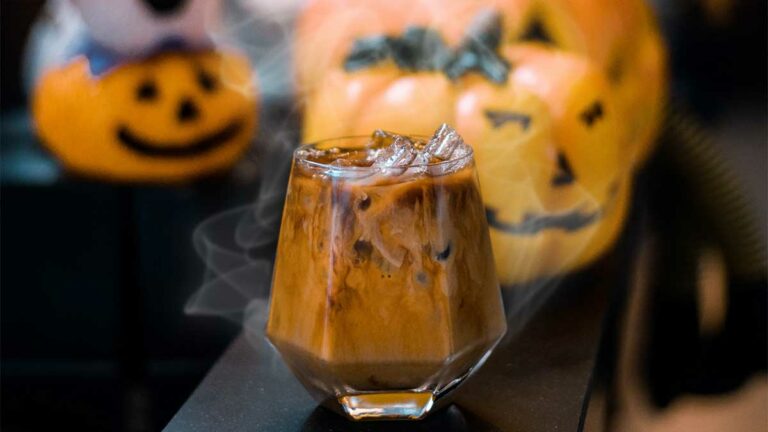 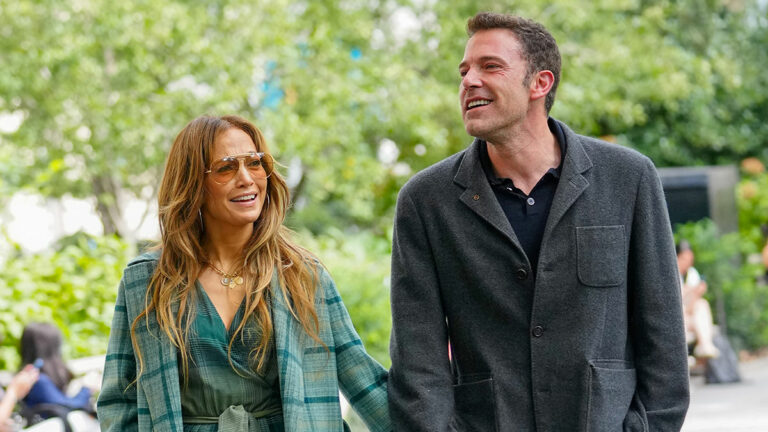 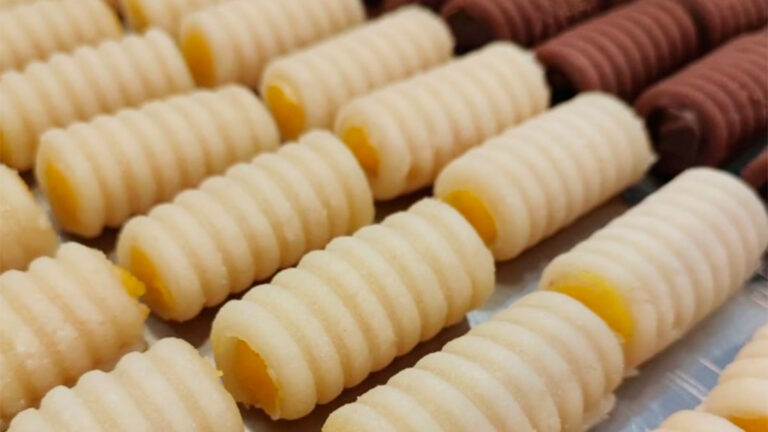 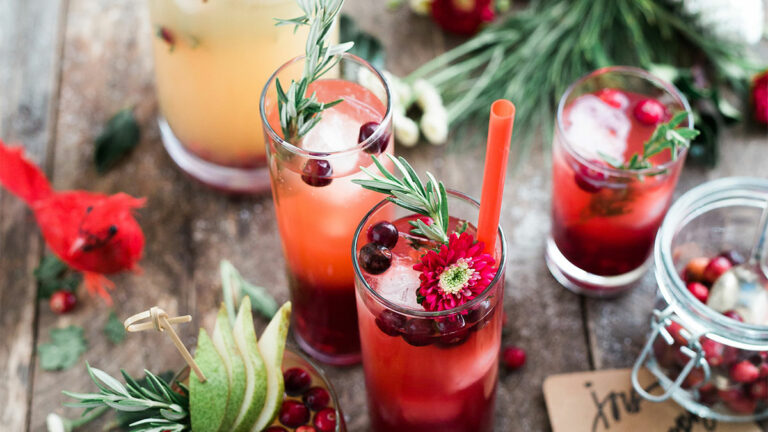 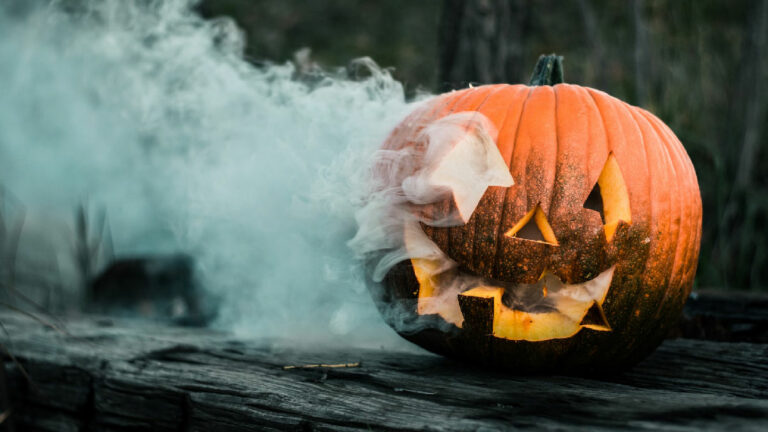 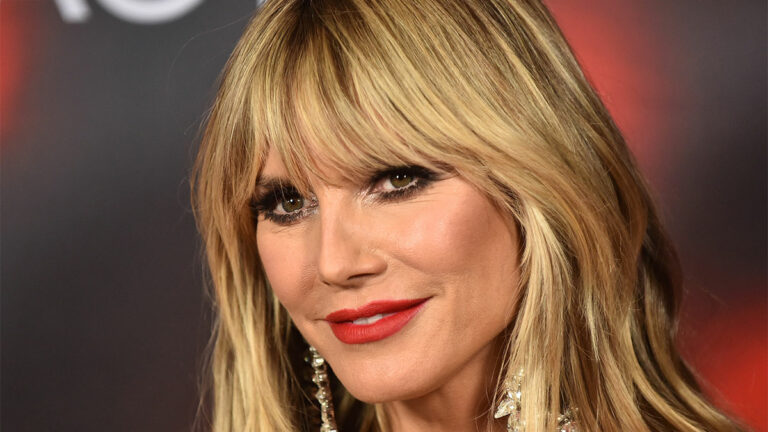 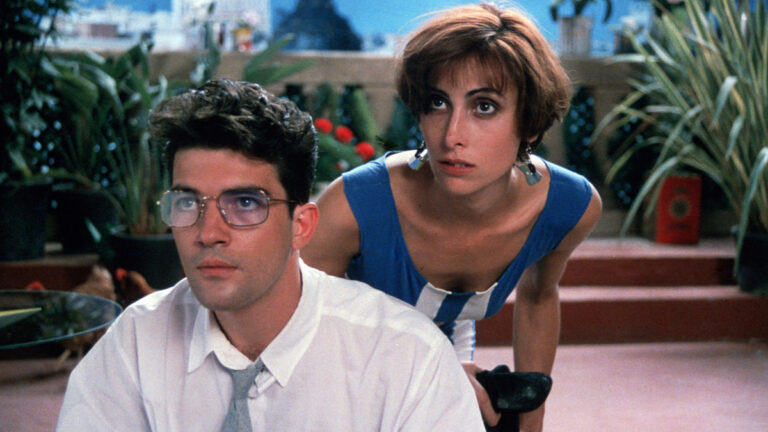 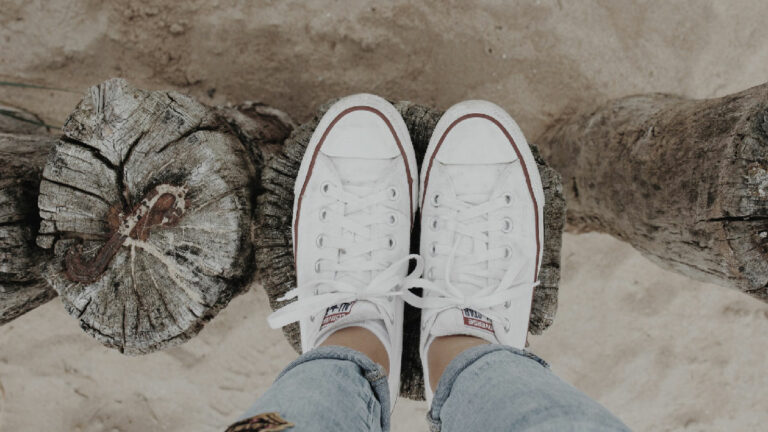 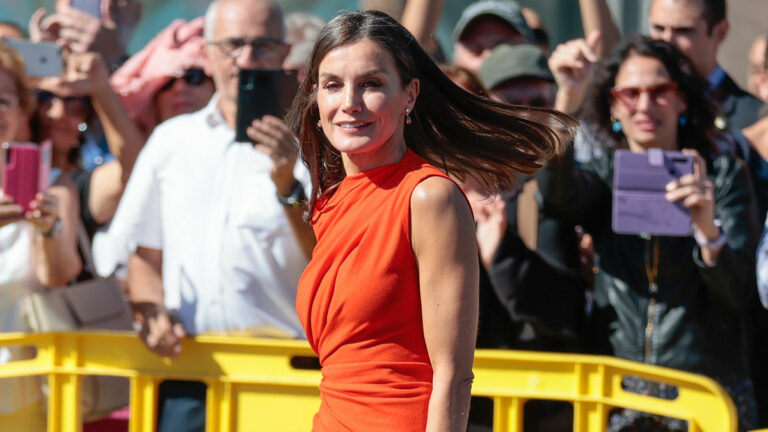 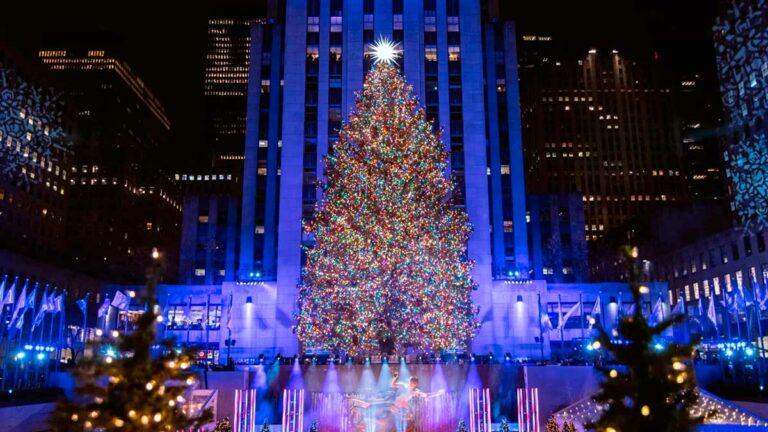 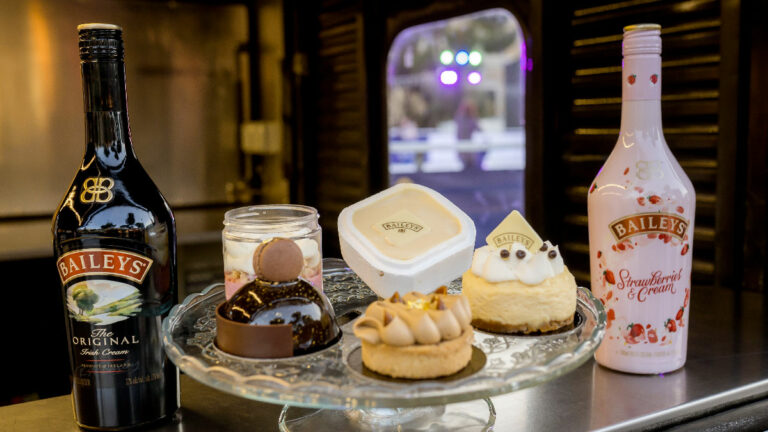 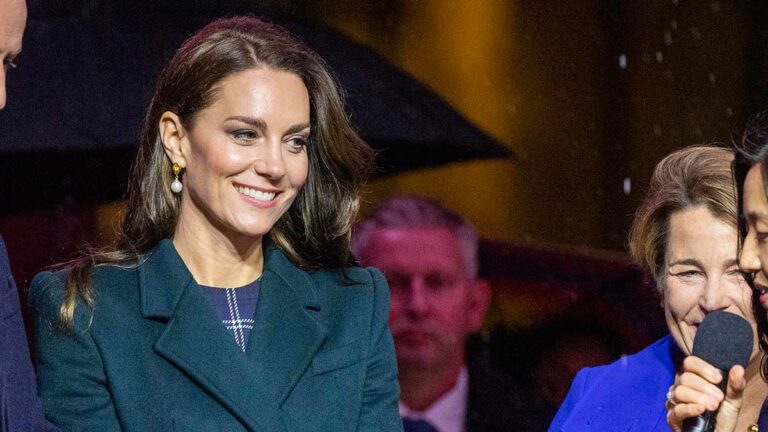