The (White) House of Ivanka Trump

According to the American press Ivanka Trump going to reside in her own White House, in the same neighborhood where the Obama will do so.

Responding to a quote from the writer of the art of war, Sun Tzu: » keep your friends close and your enemies even closer’, Ivanka Trump has decided (according to the American press) to live in the same neighborhood where Obama will reside in Washington, at least up to that his youngest daughter, Sasha Obama, finish her studies. Or, maybe, she want to live in ‘other’ White House, as her father, the controversial President of the United States of America, Donald Trump.

The case is that several sources have already reported that the residence of the family Trump-Kushner will be in the 2449 of Tracy Place Northwest, in the plush neighborhood of Kalorama, well known for its exclusivity (though not for its opulence). Other illustrious neighbors are the embassies of China, Oman, and Serbia, the ambassadors of France and Mexico, and, recently, Max Weinberg, the drummer for Bruce Springsteen, who bought a House last year.

The building have three storeys high and was built in 1923 in colonial style, offers six bedrooms, five fireplaces, six bathrooms and several more distributed rooms at nearly 640 square meters. Its purchase was signed in December of last year by 5.5 million dollars (5.14 euros) by the company real estate Washington Fine Properties, although it is not on behalf of any member of the family and there is speculation that she will live in rent the next few years.

To reintroduce the property on the market, with certain guarantees of success, a reform was carried out by the Cabin John Builders construction company, who executed the works according to the designs of architect Christian Zapatka, specialized in residential architecture in the Washington metropolitan area, who, according to himself, he merge the best of modern design and traditional in order to create structures without time (good luck!). Although, if we are to be fair (just for a moment 😉 the objective seems to have been fulfilled, according to the photographs of real estate sale Manager, we can see how the new home of the grandchildren of Melania Trump is warm and cozy, spacious and practical. The building draw a «T», taking advantage of its shape to provide maximum ventilation and light.

The house was designed by the notorious architect of the time, Waddy Butler Wood in his favorite style, the Colonial. The ground floor (partially underground) is hidden behind a thick wall of stone and contains an apartment for workers in the home, with kitchen and separate bathroom and a garage for two cars. Surrounding the building, a band paved with natural stone defined the rest areas, giving to the garden and with direct access to the first floor.

The first floor is accessed from the street via two staircases that franking the main door, with an exquisite cover of classic design. From there it becomes two large living rooms, dining rooms, game rooms and other rooms for guests. The staircase that connects the house, with steps of parquet like the rest of the house, has glass handrail without edge that extends the space.

The main residence gives to the back of the facade, where the tranquility is greater, possessing living rooms and the modern kitchen main, access to the garden through French doors. The kitchen is equipped with the latest in appliances where prepare dishes of luxury in a mega-Island that incorporate sink and stove.

The main rooms are located upstairs, with four bedrooms linked by a main suite which ends in a large bedroom with fireplace, which includes bathroom, dressing room and a private terrace with views to the backyard. The ideal place for a classic family, as this, formed by Ivanka Trump, Jared Kushner and their three children (Arabella, Joseph and Theodore).

Thus, while his father takes the reins of the most powerful country in the world, the family will be adapting to their new neighborhood, to the neighbors that have lived a long time on it (concerned by the increasing of real estate value for having residents of high standing) and those who come new, as the Obama. Of course she can also boast of having her own «White House». 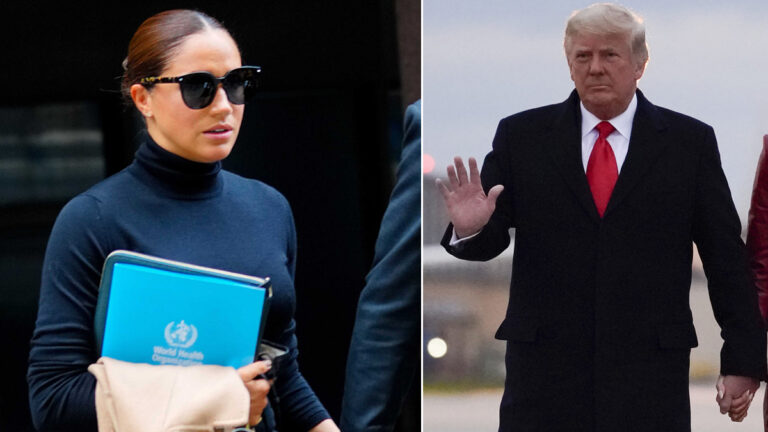 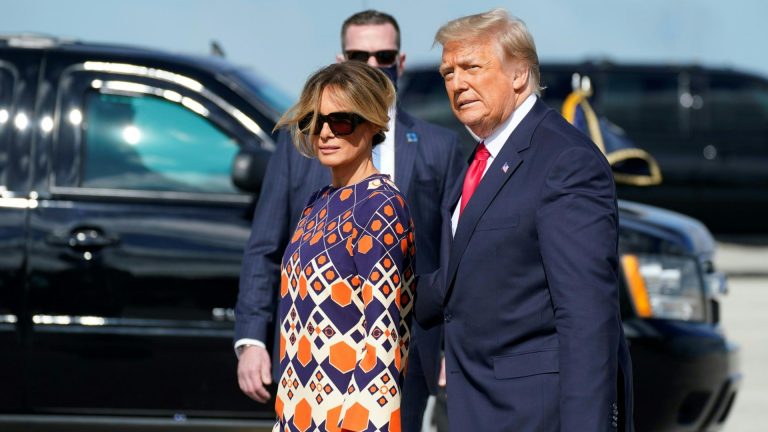 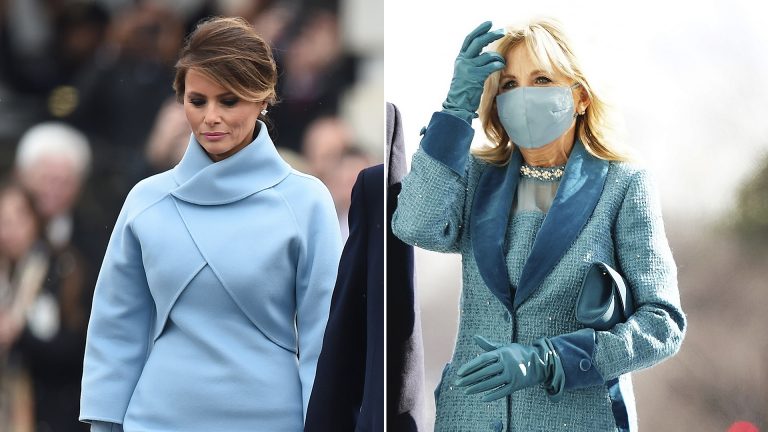 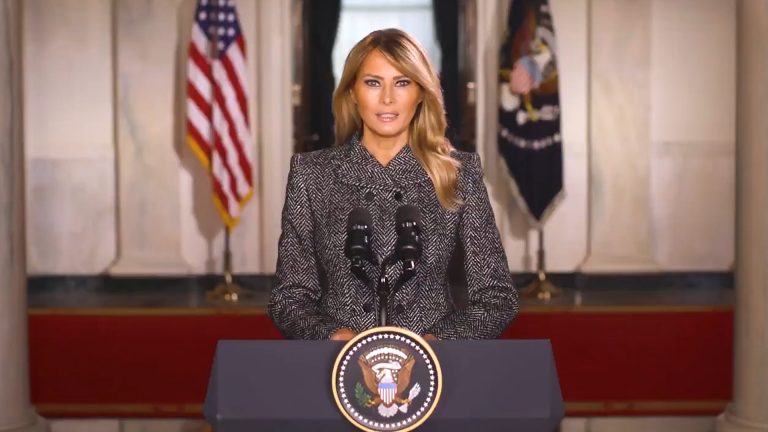 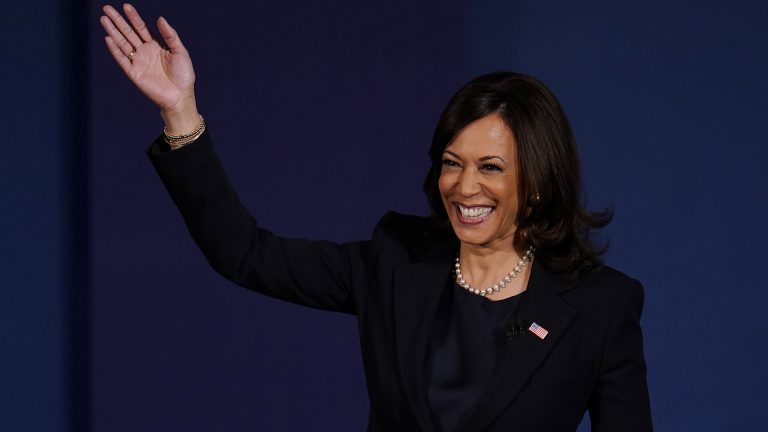 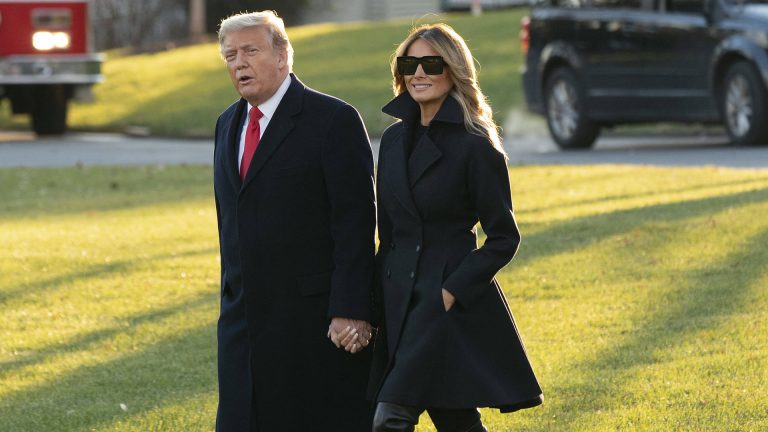 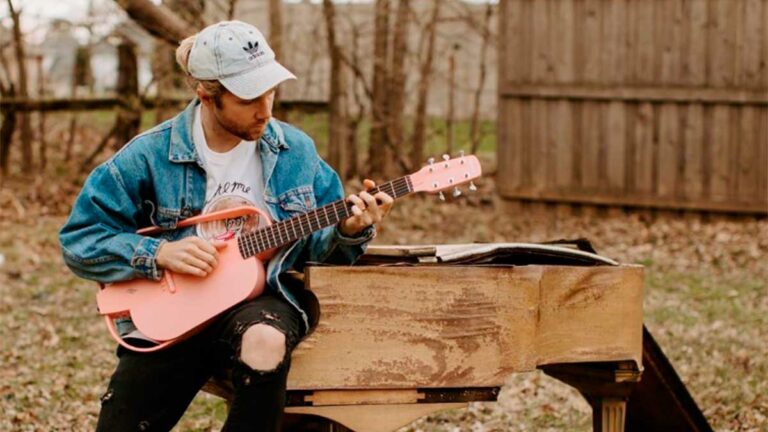 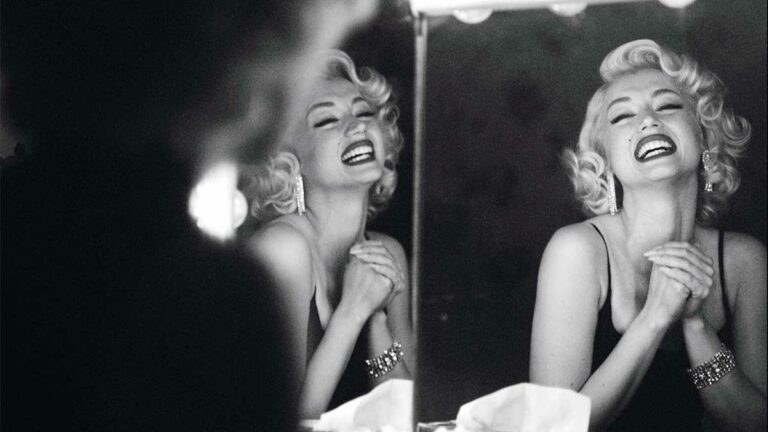 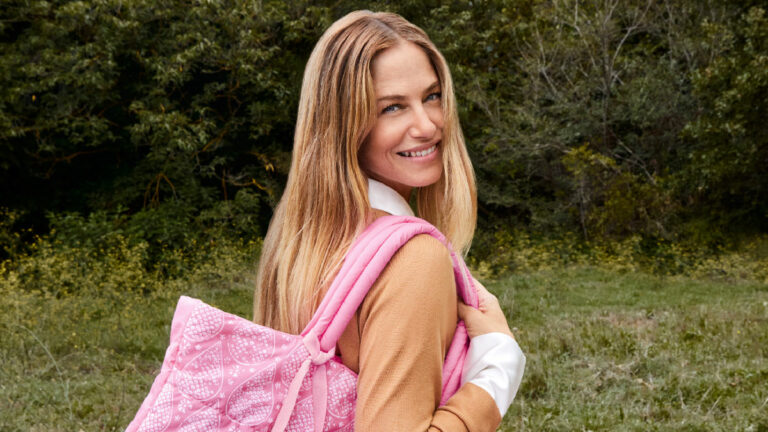 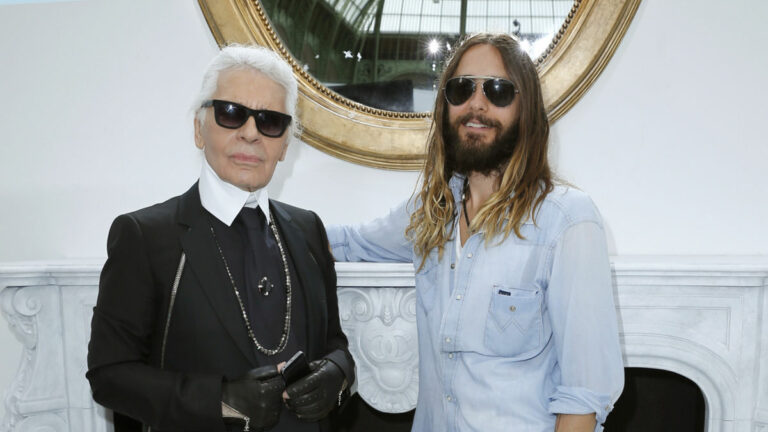 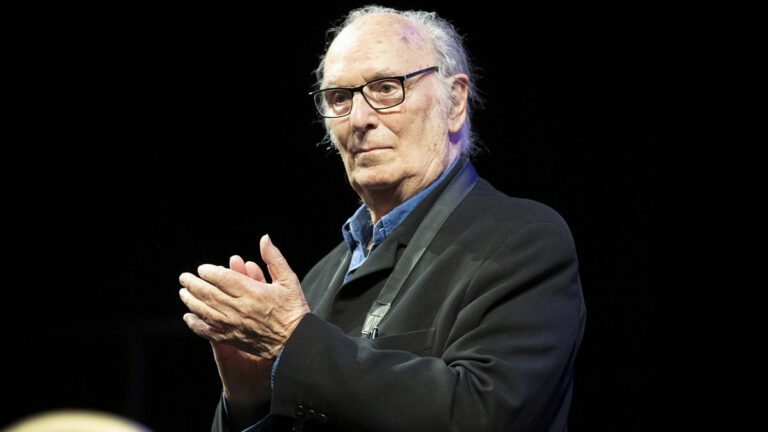 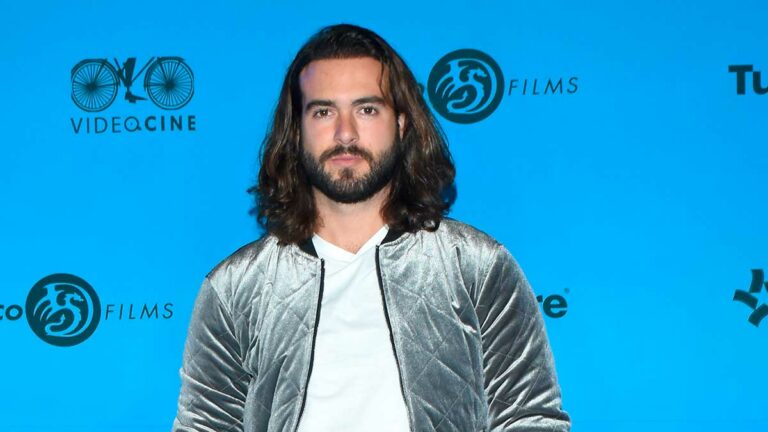