That compares with increases of 4.9 percent in December and 5.4 percent for all of 2014, the first year of growth after a six-year drop.

European car-sales gains accelerated last month as price cuts and economic-growth prospects encouraged consumers to buy new models such as Renault SA’s Clio hatchback and a station wagon variant of Volkswagen AG’s Golf. Registrations rose 6.2 percent in January from a year earlier to 1.03 million vehicles, the European Automobile Manufacturers’ Association, or ACEA, said this week. That compares with increases of 4.9 percent in December and 5.4 percent for all of 2014, the first year of growth after a six-year drop.

Ireland, Portugal and Cyprus, which all received European Union-led bailouts from 2010 to 2013, were among smaller markets in the region where car sales jumped the most last month. The Bundesbank said Monday that gross domestic product expansion this year in Germany, Europe’s biggest economy, may be higher than it forecast in December, while Bank of England chief Mark Carney said on Feb. 12 that U.K. domestic demand is “robust.” Industry executives, including those at the ACEA, its German counterpart VDA and French manufacturer Renault, are forecasting that European car-market growth will slow to about 2 percent this year.

All five of Europe’s largest auto markets expanded last month, with increases of 28 percent in Spain, 11 percent in Italy, 6.7 percent in the U.K., 6.2 percent in France and 2.6 percent in Germany.  Discounts on cars across Europe have been “stable at a high level», averaging 19 percent to 20 percent for the past few months, Jose Asumendi, a London-based analyst at JPMorgan Chase & Co., said in a research report published Monday. Renault, Volkswagen and Daimler AG, the maker of Mercedes-Benz luxury cars, posted the biggest gains in the region last month.

PSA Peugeot Citroen, the region’s second-biggest carmaker, and General Motors Co. were the only sellers among Europe’s top 10 to post groupwide drops last month. GM’s contraction was caused by the U.S. company’s withdrawal of the Chevrolet brand from Europe. Demand at GM’s twin Opel and Vauxhall nameplates jumped 15 percent. 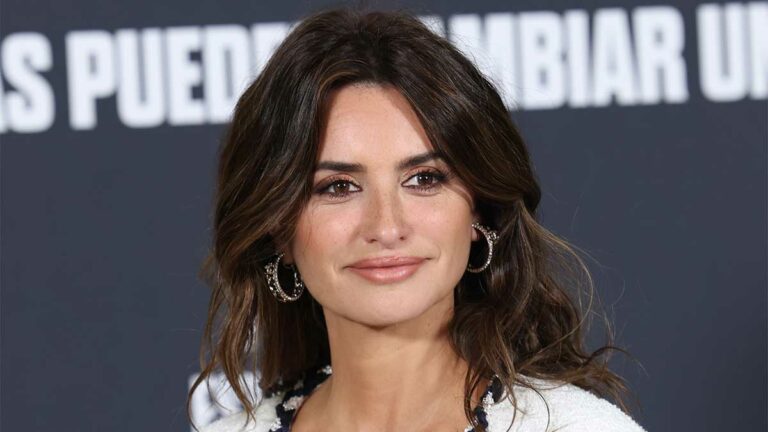 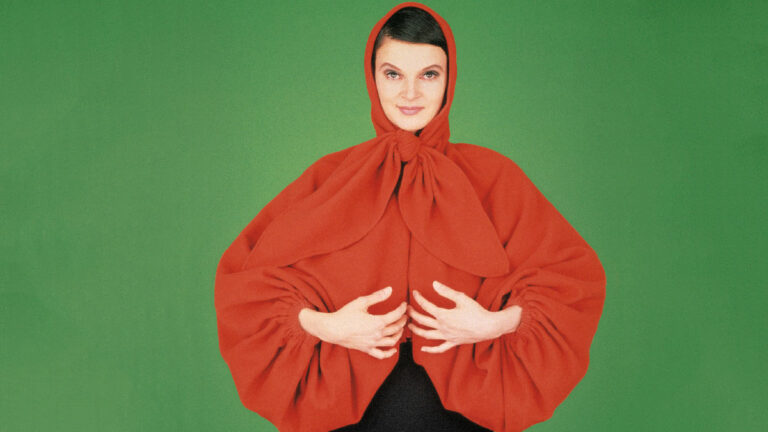 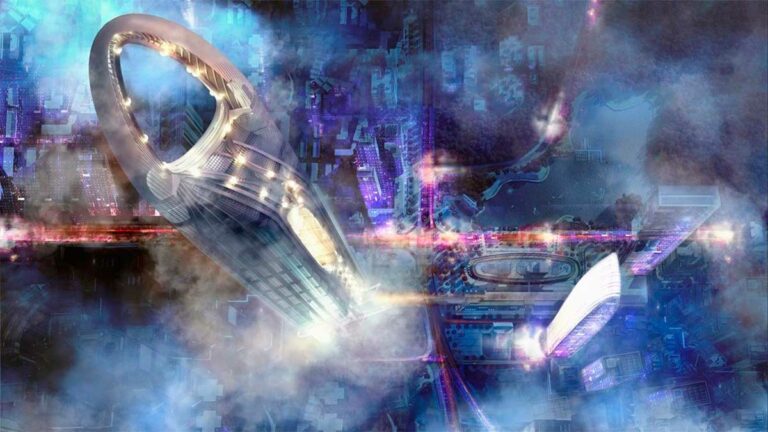 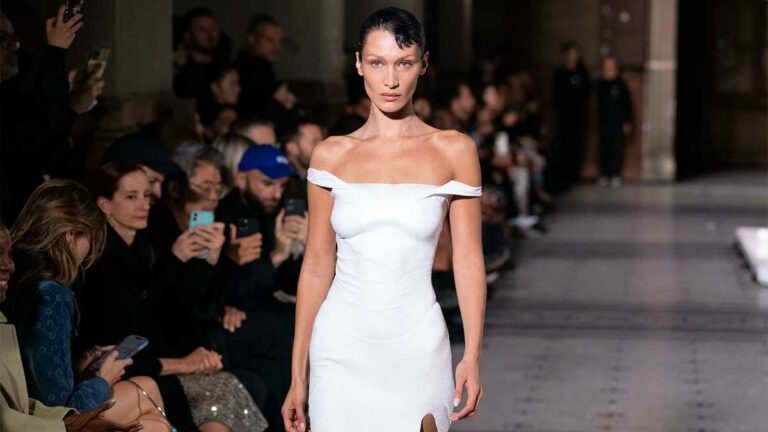 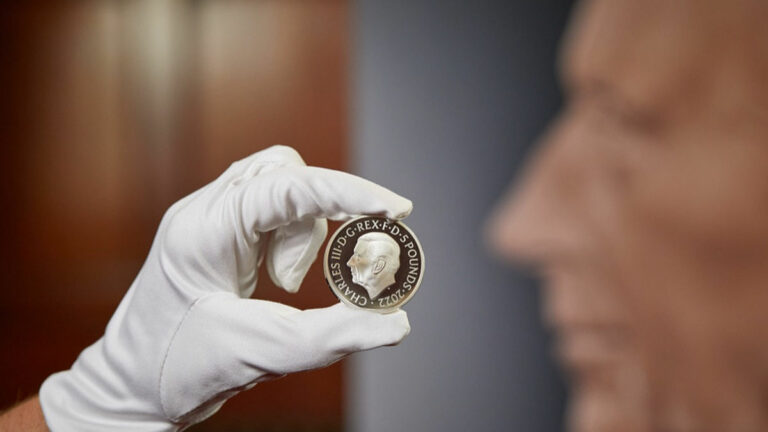 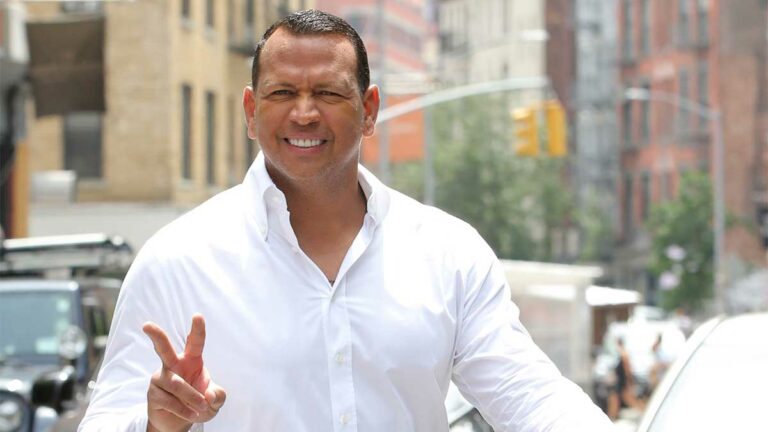