Telefónica: leader in the Brazilian market

Amos Genish lead the process of integration of GTV y Telefónica as new President and CEO of Telefónica Brasil.

Telefónica reinforces its market positioning and begins a new journey in the Brazilian market after receiving approval from CADE, Brazil’s antitrust authority, to acquire Global Village Telecom from Vivendi. CADE’s green light follows the authorization by ANATEL, Brazilian market regulator, granted last December to the cash component of the operation and the approval given this month to the exchange of shares proposed in this transaction.

Telefónica Brazil is now fully authorized to start the integration process of both companies, thus reinforcing its market positioning and leadership in the country. To this end, Telefónica will propose to the Board of Directors of Telefónica Brazil the appointment of Amos Genish, current CEO of GVT, as new President and CEO of Telefónica Brasil. A position he will take after the closing of the operation, and subject to compliance with the agreements concluded with Vivendi, expected for the first half of the year. In that way, he will lead from the start the integration process and the definition of a clear customer oriented strategy for the future.

In line with the Group’s strategy to retain best in class talent, Antonio Carlos Valente, current Chairman of Telefónica Brasil, will remain non-executive Chairman of the Board of Directors of Telefónica Brasil, a position which takes on a special relevance in a key market such as Brazil. In the near future, Valente will also assume new responsibilities as representative of the Group in Latin America.

Paulo César Teixeira, current CEO of VIVO, has taken the decision to explore other professional projects outside of the Telefónica Group after playing a highly relevant role over the last few years to position Vivo as one the leading operators of the Brazilian market.

Amos Genish has an excellent track record as a founder and leader of GVT for the last 15 years. He has transformed GVT into an agile, customer centric and performance-based culture company.  In the new Telefónica Brasil, he will be responsible of bringing the best from Vivo and GVT, resulting in high levels of performance and employee engagement.

In a letter to employees, César Alierta, Executive Chairman of Telefónica, stressed the trust and firm commitment that the Company has placed in Brazil: “one of the strategic markets for the Group’s future growth, with excellent prospects and where the company has invested 55bn euros since its entrance in 1996”.

Additionally, Alierta explained the organizational changes made in Brazil to address this new phase. An organizational structure reinforced by the arrival of Amos Genish and the new responsibilities attributed to Antonio Carlos Valente. The Executive Chairman also expressed his gratitude to Paulo César Teixeira for his relevant contribution to the Company during the last years: “Paulo has been one of the driving forces behind Vivo’s current leadership, a work that allows us to celebrate today this flourishing business”.

With the acquisition of GVT, Telefónica reaffirms its trust in Brazil and in the potential of its telecommunication market, a key sector for the growth and competitiveness of the whole country. Additionally, the integration of GVT makes Telefónica the leading digital telco in the country. With over 100 million accesses, the combined Telefónica Brazil will be the number one operator in the market in terms of customers and revenues.

Telefónica S.A. and Vivendi closed last September the final agreement for the sale of Global Village Telecom, GVT, to Telefónica.  Both companies agreed on the 29th of August to enter into exclusive negotiations for this transaction, which includes a cash consideration of 4,663 million euros as well as a payment in shares representing 12% of the share capital of Telefónica Brazil, after its integration with GVT.

As part of the agreement, Vivendi has accepted Telefónica’s offer to acquire 1,110 million ordinary shares held by Telefónica in Telecom Italia, currently representing 8.3% of Telecom Italia’s voting share capital (corresponding to 5.7% of its total share capital), in exchange of 4.5% of Vivendi’s capital  in the company resulting from the integration between Telefónica Brasil and GVT. 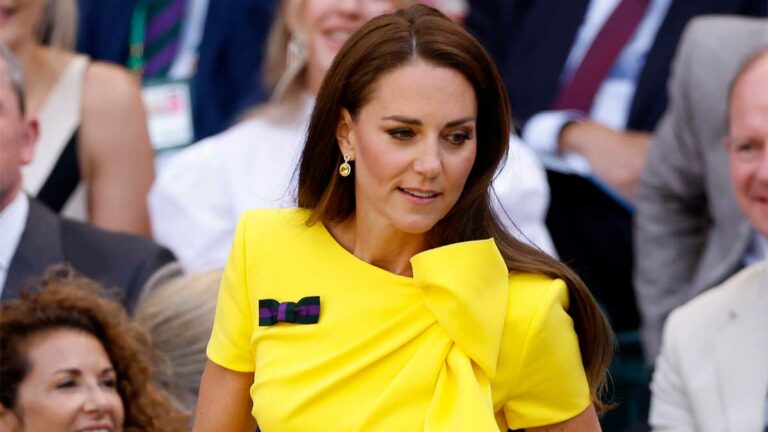 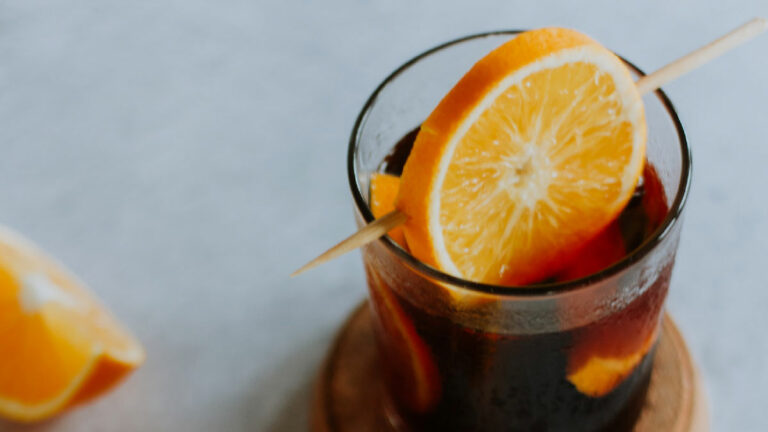 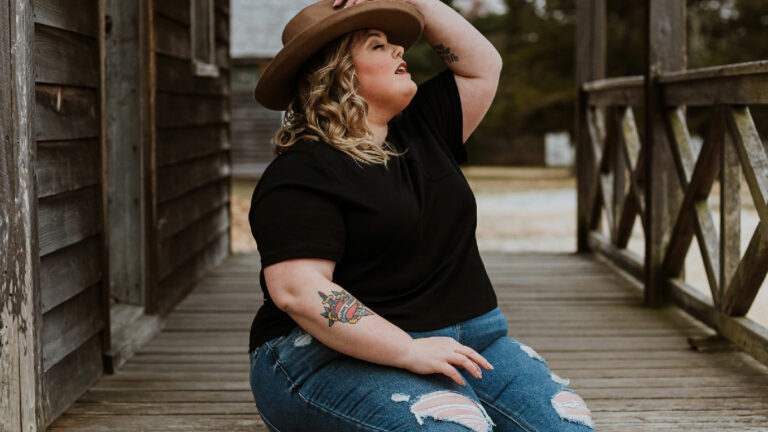 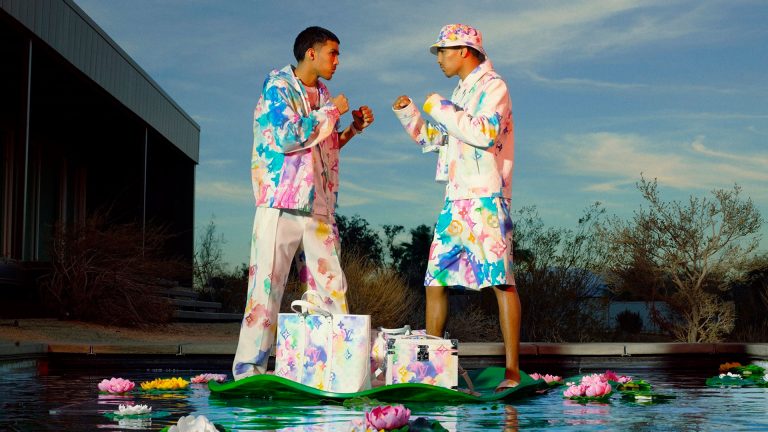 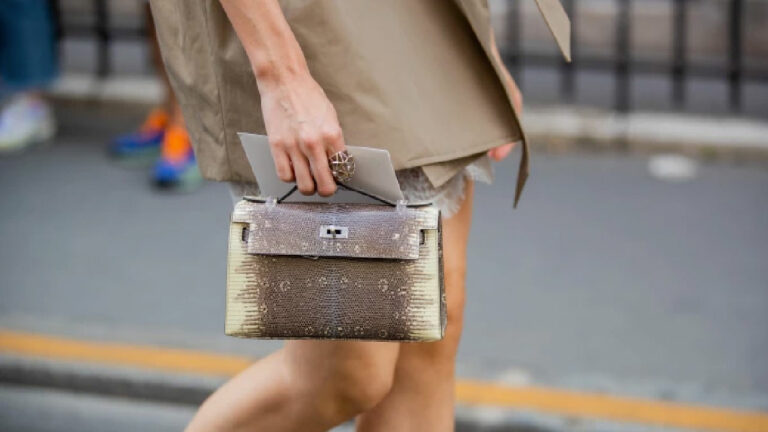 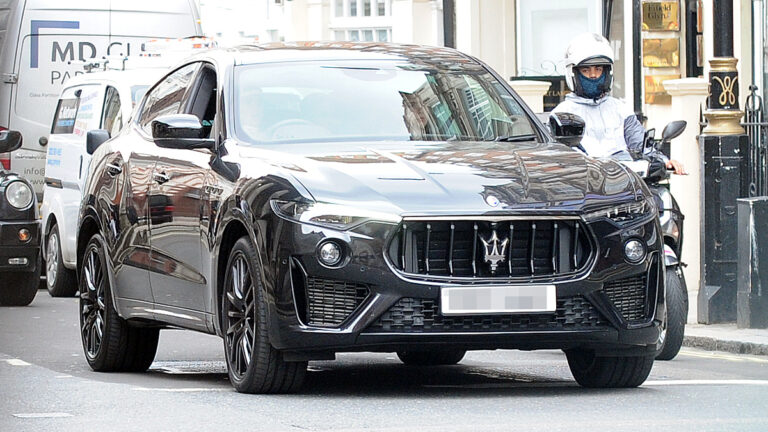