The first app for vehicles with Ford SYNC

The first service available will be a mobile application for bank transactions using voice commands.

CaixaBank launches the first application in Europe to support online banking transactions using voice commands. This represents the bank’s first service to explore the possibilities offered by biometrics to enhance customer interaction with banking channels. The new CaixaBank application, called Línea Abierta BASIC, has been developed for the Android system. It represents the most basic version of the standard Línea Abierta mobile application, supporting both voice commands and touch screen control. Further biometrics features will be added to the app in future, such as fingerprint identification.

Línea Abierta BASIC allows users to make balance enquiries, view account and card transactions and perform transfers between CaixaBank accounts. Likewise, customers can use the app to search for CaixaBank branches and ATMs close to their location.

Ford’s SYNC connectivity system allows users to connect mobile devices to their vehicles and control the same using voice commands. Thanks to the SYNC with AppLink system, Ford customers are also able to control some of their favourite mobile device applications via voice commands while driving, with no need to remove their hands from the steering wheel or their eyes from the road.

Ford has been a pioneer of on-board mobile connection services in the auto industry. Its voice command system, SYNC, has been available to Ford customers in the USA since 2007 and in Europe since 2012. SYNC technology is now available on the entire range of Ford models, with millions of vehicles currently on the roads all over the world equipped with said technology.

In 2013 Ford launched its Ford Developer Program, opening limitless possibilities for customisation of the on-board user experience via applications. The first financial application for the vehicle environment, created by CaixaBank in partnership with Ford, now joins the applications available for SYNC with AppLink, which already includes popular services such as Spotify, Parkopedia, AUPEO, Audioteka, Glympse and many more.

CaixaBank serves more than 4 million mobile service customers, 3.4 million of which use the Línea Abierta application. Overall the bank processes 120 million mobile transactions on a monthly basis, of which 33% involve fund transfers. The bank also has 70 applications available, which have been downloaded more than 10 million times.

CaixaBank is currently considered one of the leading mobile financial service providers. CaixaBank is the world’s second best provider of mobile banking services according to the 2014 Global Mobile Banking Functionality Benchmark report by Forrester, based on evaluations of mobile applications provided by 32 major banks across Europe, America and Australia.

This recognition follows other international awards given to the bank, presided over by Chairman Isidro Fainé and CEO Gonzalo Gortázar, for innovation. CaixaBank recently won the Innovative Spirit in Banking accolade at the 2014 Global Banking Innovation Awards, organised by the Bank Administration Institute and Finacle. Likewise, CaixaBank was named World’s Most Innovative Bank by the British magazine Euromoney, for which it competed against banks from all over the world. 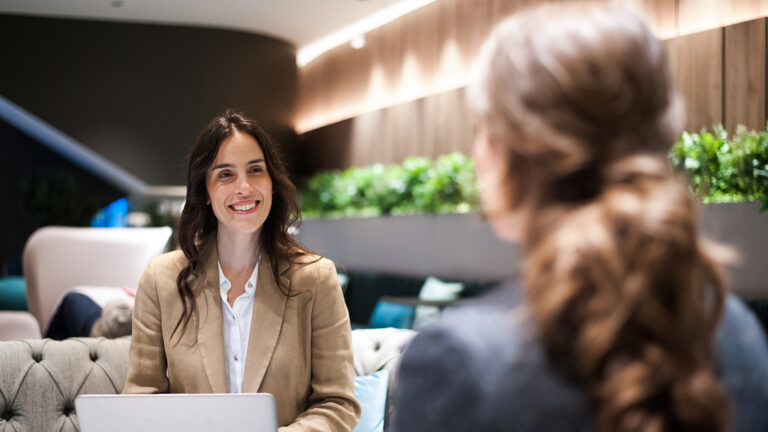 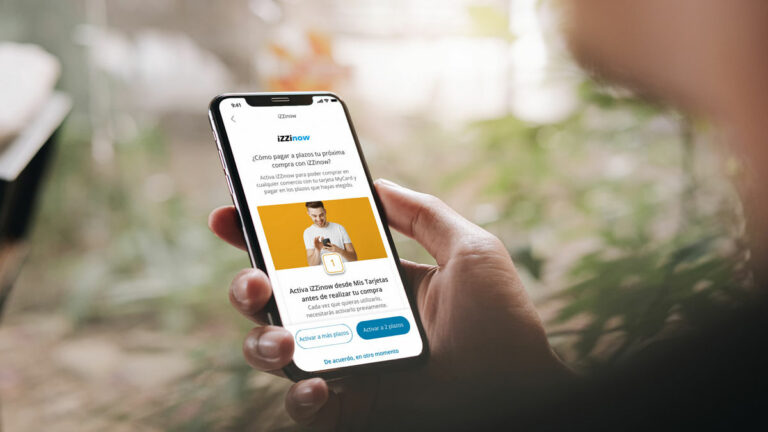 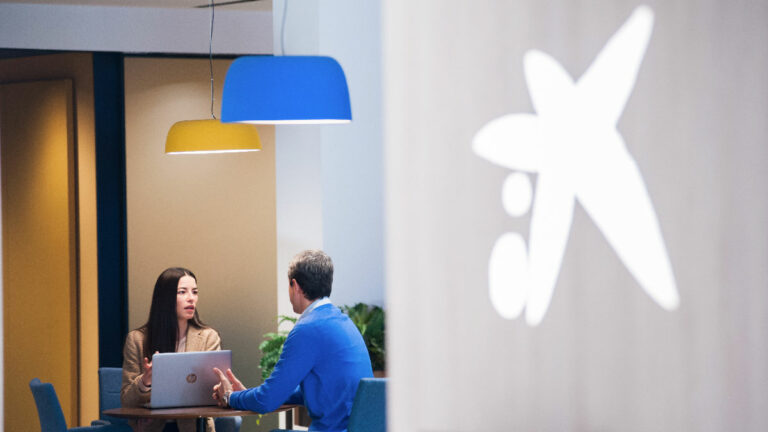 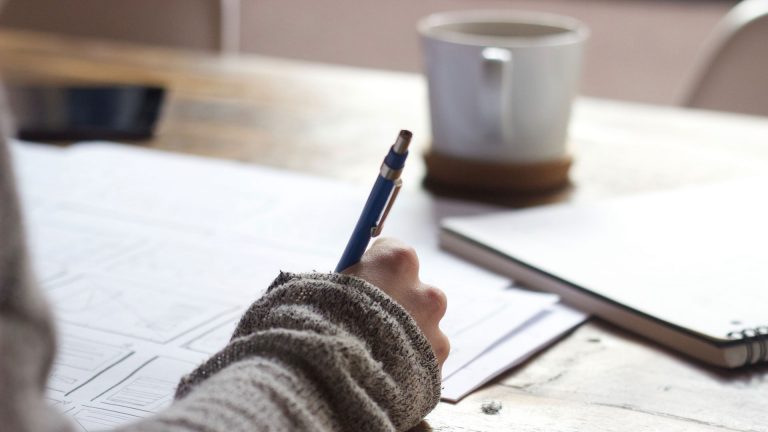 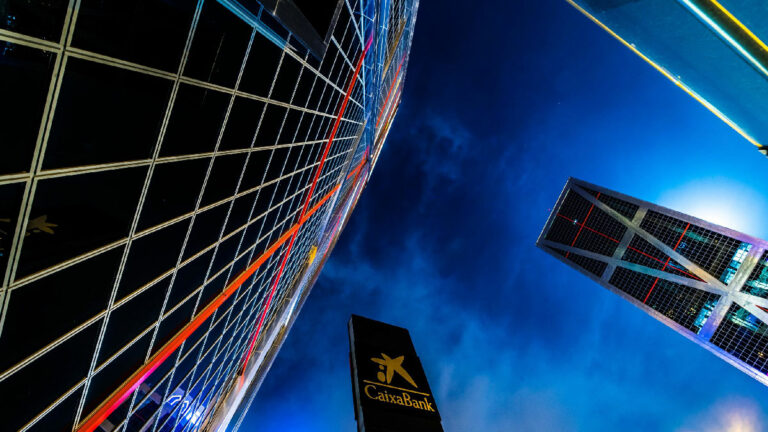 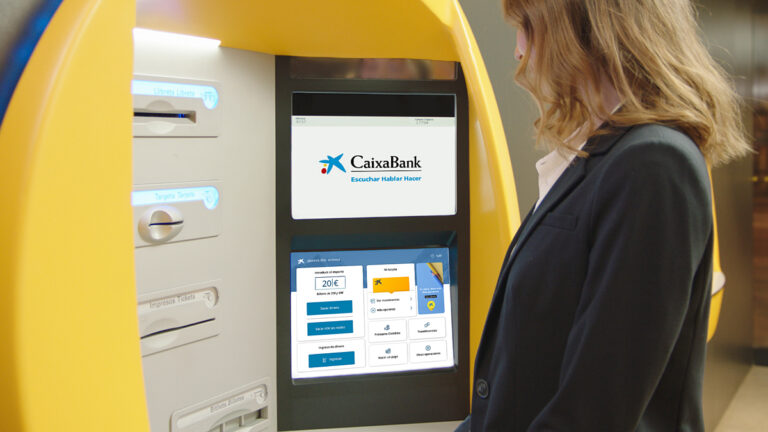