In the Quincy Market there is a variety of restaurants to attend, including Hard Rock Café, and many other ancient restaurants specialized in fish.

Summer is here, and in the East Coast of the U.S., like everywhere, families tend to escape summer and big cities. Weekend tourism is a great way to break with your routine and take advantage of good weather. Boston is one of those cities worth knowing and visiting.

My trip was during the weekend, with children, and in the sun. From New York to Boston, the trip is approximately four hours, although getting outside of the city you can find a lot of traffic. My recommendation is to always follow the directions of Google Maps, because it is connected to the internet, and therefore it gives you the traffic you are going to find. From New York, my best advice is to leave soon in the evening, and that way only find traffic in the entrance of Boston.

Gas in the United States is very cheap compared to that of Europe, whereas travelling by train and plane is pretty expensive. The solution is to too look for the appropriate highway, have a lot of water, and look for places to stop to eat something.

My first stop was Frank Pepe Napolitano Pizza. Situated in New Haven, the pizzeria has 99 years, and only serves pizza. Great place to have dinner if you have the chance, but its fame – and its policy of no reservation- makes it difficult, since the line can be pretty long. It is the most famous and oldest pizza place in the East Coast, and for many people it is also the best one –although I think DaLegna competes with it too. New Haven is halfway through Boston, and aside from great food, it has Yale University, one of the most prestigious universities, which is part of the Ivy League.

Arriving to Boston and finding a place to sleep at a reasonable prize is not easy, but in the ancient center of the city there is a great, clean hotel. The Boston Millennial, situated in front of the Quincy Market – the fourth place most visited by tourists, ahead of Disney (Orlando) – has great sights to the most revolutionary city in the United States.

In 1776 in Boston, protest against taxes by the British on imported tea emerged. The Tea Party was born then, and sought to fight against the rising taxes King George III had established, and which derived in the Boston Massacre and the start of the War of Independence. The Boston Millennial counts with rooms with balconies – all of which have red geraniums – and includes breakfast. In the U.S., you pay for the rooms instead of the people sleeping in them, so you can fit up to four people in a room since the beds are pretty big. The hotel also has a parking service for 50 dollars per night.

On Fridays and Saturdays there is a fruit and vegetable fair, all grown locally, in which you can buy many products. Eight apricots one dollar, four mangos one dollar, tomatoes were 50 cents every four units, four zucchini for one dollar,…

The usual in Boston is walking everywhere. One of the most enjoyable things there – for adults as well as for children – is to follow the “Freedom Trail”, which contains about five miles, is marked by red floor tiles, and goes through the most memorable places of Boston, from the port where everything started, until the houses of the revolutionaries, historic buildings, and churches. It is definitely worth it.

For those people who do not enjoy walking, there is a large variety of tourist buses, there are at least four different companies that go through the city within an hour, showing, among others, the Rose Kennedy Garden, and the USS Constellation, the first modern war ship of the American navy, preserved in the Bostonian bay.

Eating in Boston is cheap. In reality, anything compared to New York, and especially Manhattan, can be considered relatively cheap. There are many places in which you can eat, but since Boston is located in the coast, the typical menu will consist of fish. In the Quincy Market there is a variety of restaurants to attend, including Hard Rock Café, and many other ancient restaurants specialized in fish. For the Cheers fans – the famous TV show – the restaurant that inspired it is at a walking distance from the Massachusetts Parliament. They do not have same day reservations, so it is advisable to reserve in advance. Hamburgers are their signature dish.

On Sunday morning, it is worth it to visit Harvard, the campus is marvelous, and the town around it is amazing. Harvard Square is full of small musicians during the summer, and it is a great place to sit, and enjoy their music while having an ice-cream. The way out of Boston does not have much traffic usually, but the entrance to New York does.

We stopped again in New Haven, and we went to DaLegna, a pizza place that is revolutionizing the pizza in the area. It was founded by six friends nearly two years ago. Their spatiality is pizza, made in the fire with organic products. It is also convenient to reserve before going since it fills up quickly. This restaurant in the middle of the Italian area in New Haven is clean, inviting, and has a children’s menu. Their homemade desserts are also great, such as their S’mores Crème Brule. 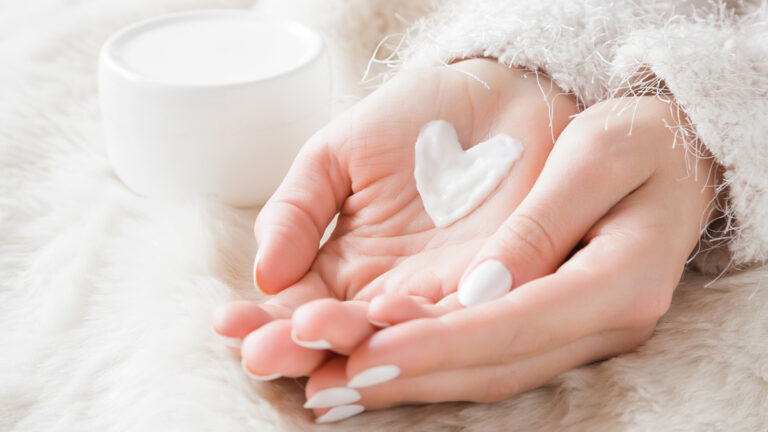 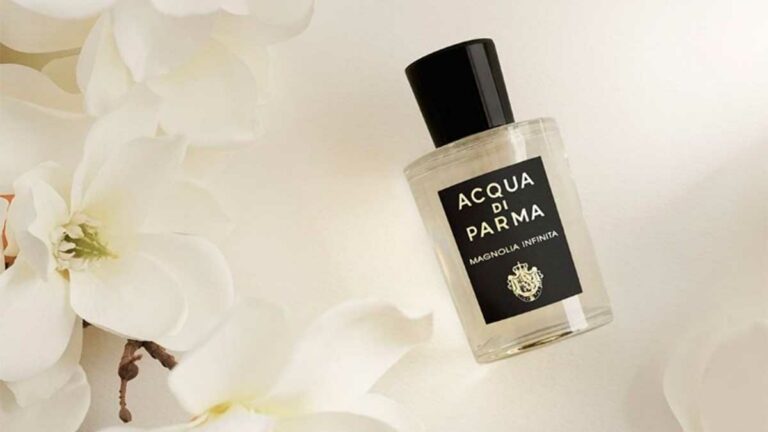 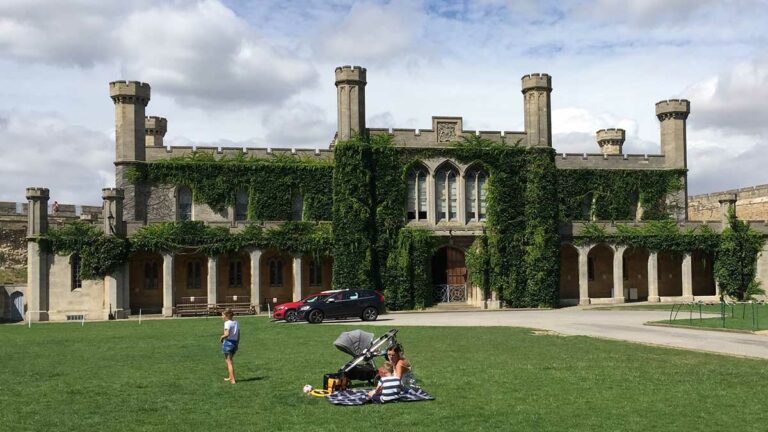 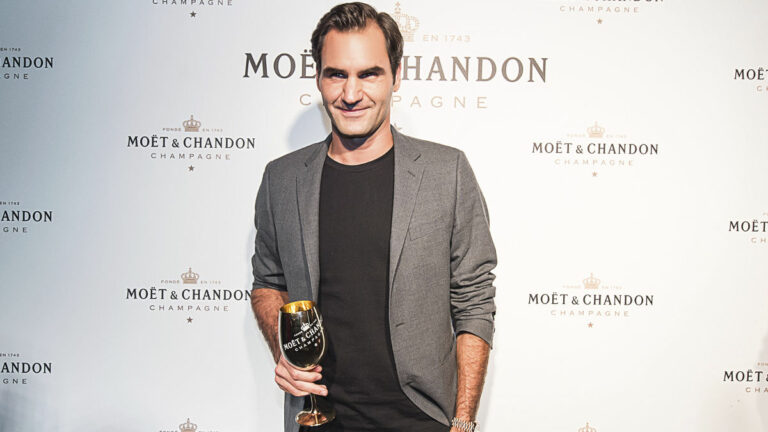 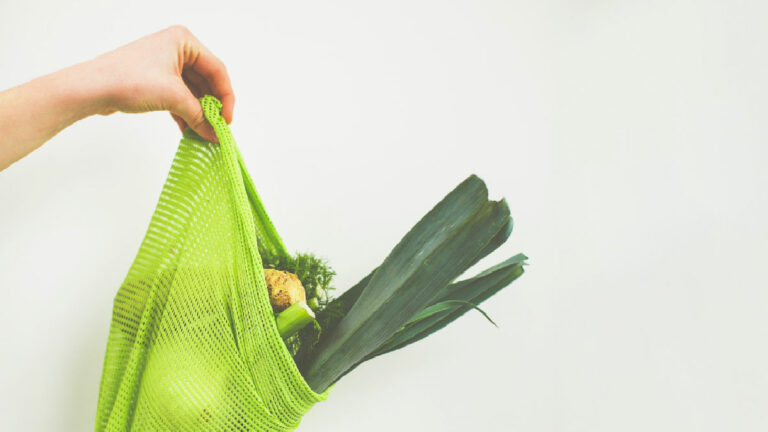