This summer sees the opening in Asnières of La Galerie, whose mission is to reveal the treasures and secrets that have shaped Louis Vuitton’s exceptional destiny.

The Asnières workshop is the historic heart of Louis Vuitton – at once family home, cradle of craftsmanship, source of inspiration and creativity, museum and archive.  In 1859, with a view to expansion, Louis Vuitton moved the nerve-center of his business from Paris to Asnières. It was a strategic choice to facilitate supply and distribution, since the new workshop was built near the River Seine and just a stone’s throw from the first ever railway line to Paris.

Constructed in the style pioneered by Eiffel, the new building also housed the Vuitton family, who lived on the top floor, in order to remain as close as possible to day-to-day operations. Over time, as orders flowed in, the workshop continually expanded, taking on its current form towards the end of the 19th century, when it was renovated in the Art Nouveau style by artisans from the Nancy School.

As a guardian of Louis Vuitton’s savoir-faire, the Asnières workshop is still responsible for crafting the House’s most exceptional pieces, including hard-sided trunks, items in rare and exotic skins, and – first and foremost – all special orders.

With its special orders, Louis Vuitton has fulfilled the most extravagant requests and imagined the most ingenious designs, from the bed-trunk of explorer Pierre Savorgnan de Brazza to an iPad trunk for Karl Lagerfeld. A large number of such treasures are still carefully kept in Asnières, which stores 23,000 objects and 165,000 documents, including 110,000 customer records.

Drawing on these archives, curator Judith Clark has created La Galerie, a new space devoted to the history of Louis Vuitton, located right in the Asnières workshop and open to the public. Geared to discovery and exploration, La Galerie brings to life the dialogue between artists, artisans and customers that has always been at the heart of Louis Vuitton through letters and sketches, personal effects, historic items, and artworks inspired by the House, one of which – a work by Jorge Otero-Pailos – welcomes visitors as they enter.

The ultimate symbol of the creative energy that pervades La Galerie, the made-to-measure display modules were inspired by the shape of a “Pateki” game designed by Gaston-Louis Vuitton. The Asnières “Galerie” will open to the public in September, visits by appointment only. 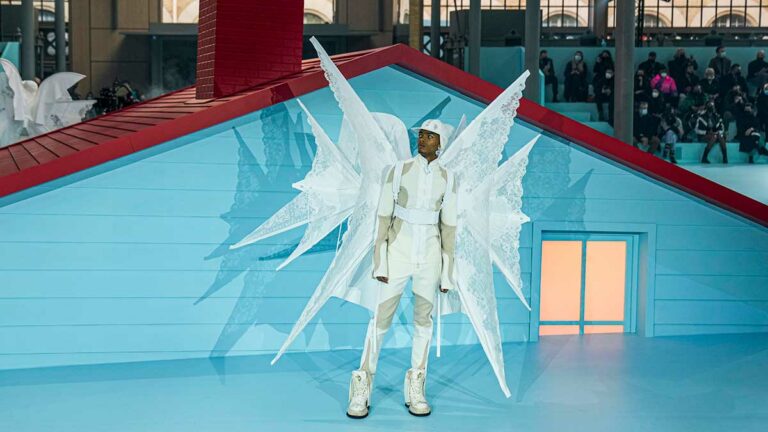 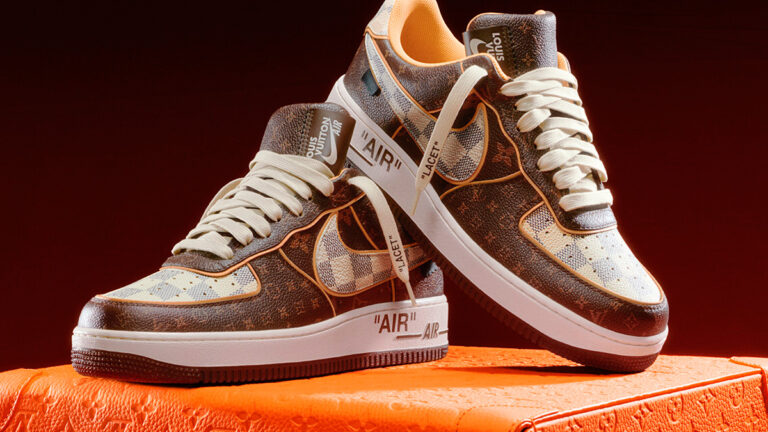 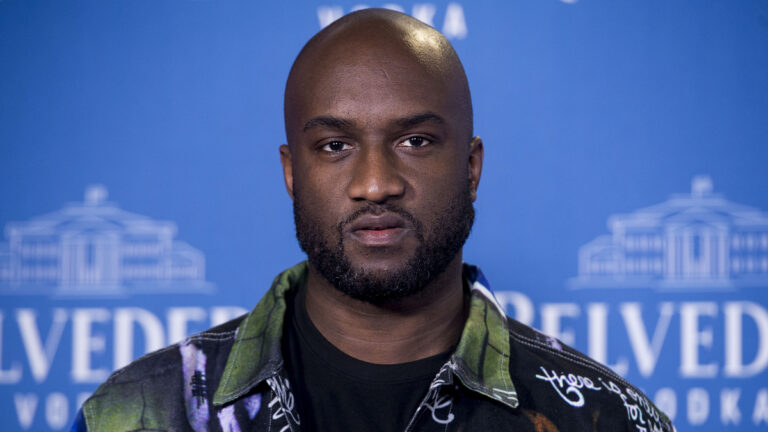 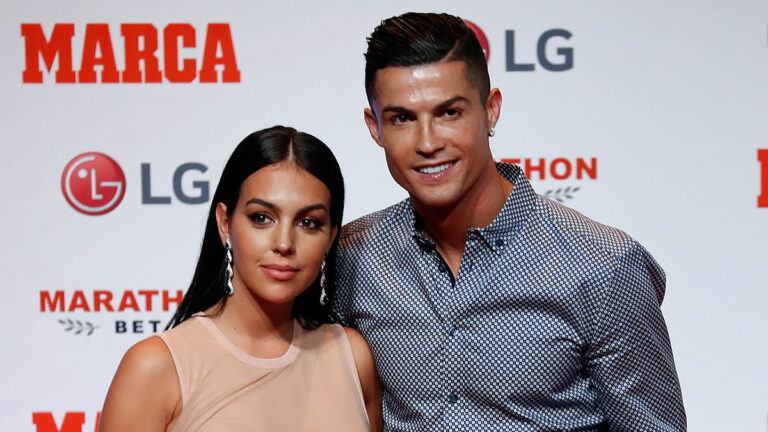 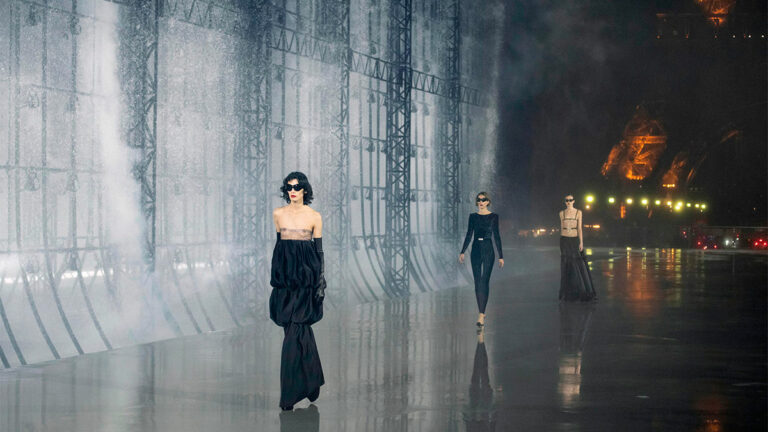 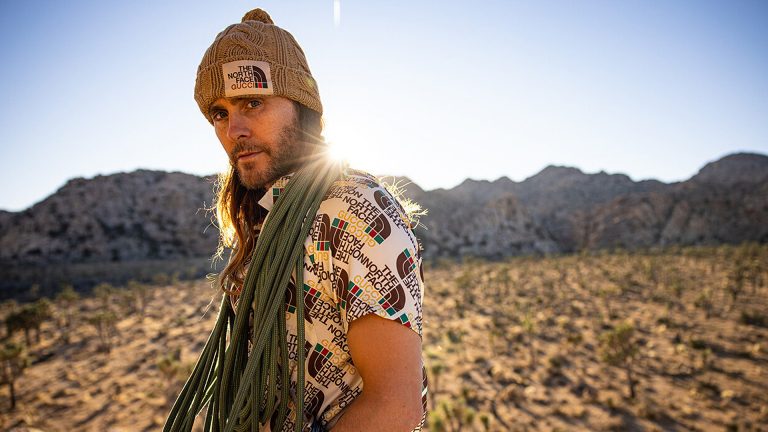 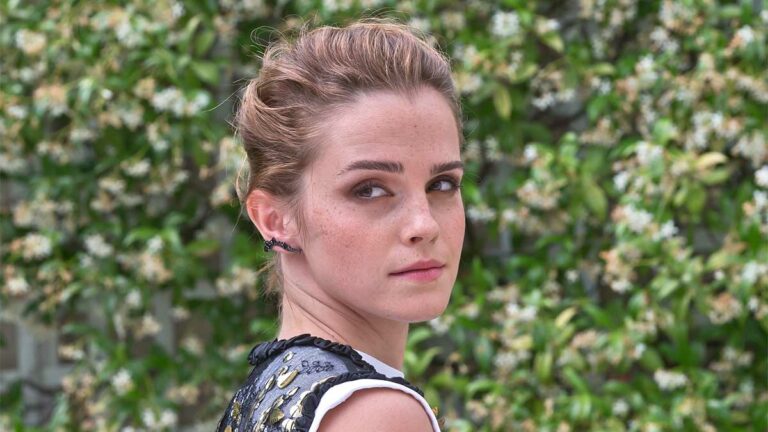 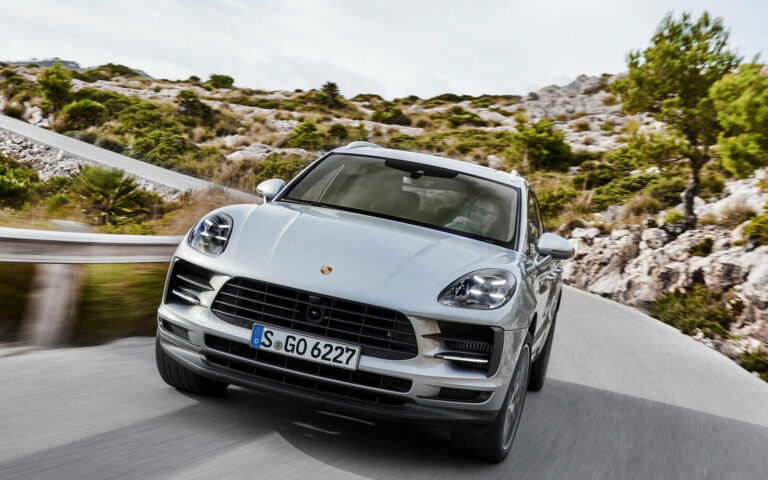 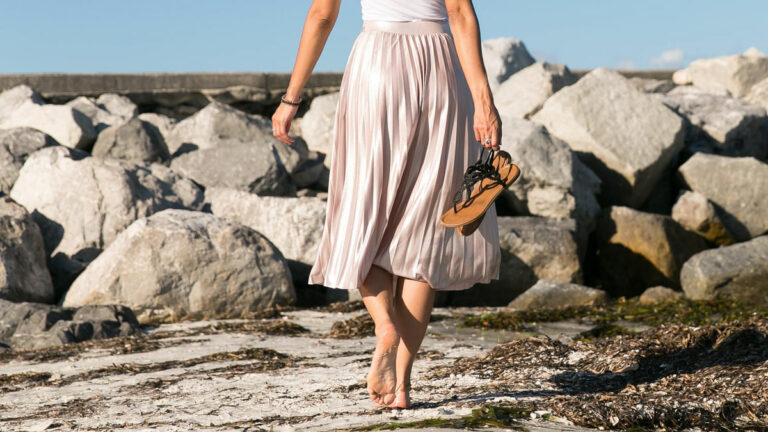 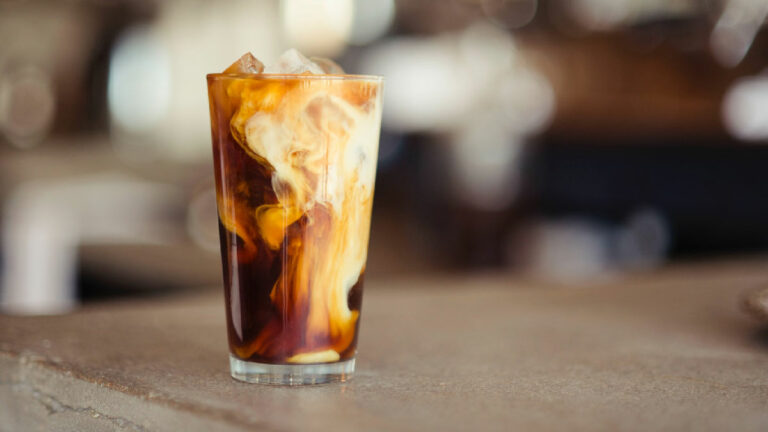 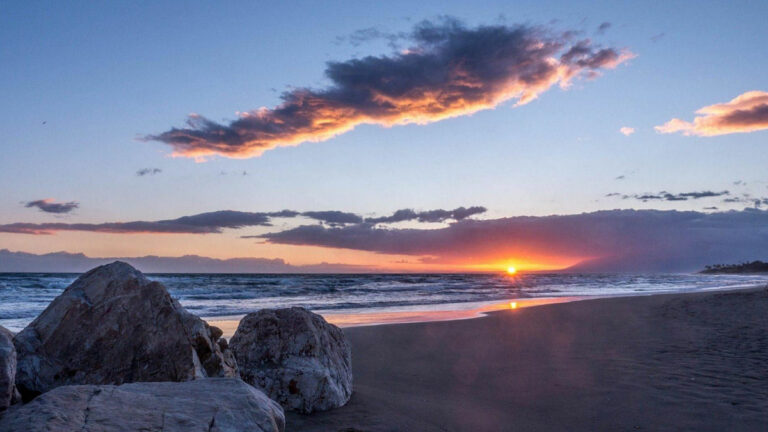 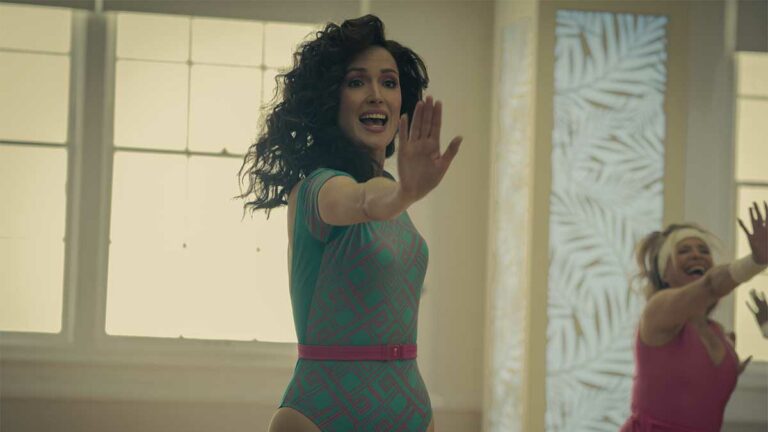