Kim Kardashian: Successes and Failures of Their Pregnant Outfits

You may or may not like the look of Kim Kardashian and her very particular outfits, but what is certain is that it has a unique and defined style. In general, in this style gets great success with their outfits and has millions of followers and some even try to imitate to the point of getting to spend up to $ 150,000.00 only one person in plastic surgery to look like her, without adding  clothes, makeup and shoes that then have to buy. Some courses to learn how to apply makeup like it cost $ 800.00, not expensive considering the master class is taught by her.

Taking the example of some of the latest outfits of the queen of instagram now who is expecting her second baby, we will discuss several mistakes and successes that we will not forget when we dress beeing or not pregnant and have the size we have.

It is true that Kim Kardashian loves haute couture and  does not hesitate to spend whatever it takes to customize the models from the catwalks to whatever figure she have at that time. As often gain too much weight in pregnancy that lowers quickly with the latest diets on the scene and help celebritie´s personal trainers. And that often forms varies although not pregnant.

I think it’s great. It fully agrees with what I always say and write about the ideal size is that everyone has right now because now is when you have to dress. But I also read and you will have heard that some’ll be great with you as far as you like and you find prettier but in your size, neither more nor less. By this I do not understand what happens to Kim Kardashian to choosing styling during pregnancy.

I agree that it is not exactly a discreet woman, but then to go badly dressed and even commit blunders, goes a long way. And at the MTV got to be the most voted worst dressed by different surveys of digital media and criticism rained on her in all social networks  of  half the world where she is as undisputed queen instagram and twitter with this unclassifiable Balmain dress that had its charm in the original design, no doubt at any time, but clearly failed to adapt to it.

THE WORST. It is definitely one of the most misguided Kim Kardashian looks, the way the suit fits – clearly not his size – and at the moment he chose to put it: The party of the MTV awards. Let analyze the photography:

The length of this dress is to take adequate but not closed, is a dress you should bring a small tail was born from the front waist. Take long and the front is also for anyone foolhardy and more for a pregnant because you may stumble and even fall.

TWO VERY RECURRING FAILURES IN SHE: THE SIZE AND TRANSPARENCY.
In one of them is going to be very tight so note even the navel, besides the bum and nipples in all its glory. The final straw seemed to me when I saw a monkey in the gym lycra crotch that was marked.

Its anatomy know not only the photos that are supposed to be «artistic» but through the abuse of transparencies with Beyoncé managed to cause Carolina Herrera said that phrase discussed after the last party MET. She said that thet no left nothing to the imagination as well as charging-that is of my own – one of the basic principles of the art of seduction.

THIRD FAILURE: FOOTWEAR.
In her two pregnancies Kim Kardashian tends to take a lot of weight. This pregnancy has learned to use flat shoes more than the previous no longer subject to «certain torture». Use shoes with thin high heels but that’s about 7-10 cm. The high heels are not recommended in overweight since liquids eventually accumulate and legs will swell.

What we should learn as many celebrities and anonymous people is to buy sandals suitable size and shape and not very nice for those which are not have room for all our fingers.

SUCCESSES.
Countless successes looks pregnant Kim Kardashian, so it bothers me that they ruined by these oversights that encircle the planet in seconds. Also consider that Kim spent $ 10,000.00 in stylists per month. Here I leave a few for you to take note:

She’s great with this white suit but should turn up a tad low, still has much to not see their feet and get the effect she want.

This outfit is a very practical to work and go perfect from morning to evening and even dinner. But with a more hip size it would be much better. If all skirts and dresses her remaining behind Proenza Schouler like this, I would go perfect.

A person who struggles to exhaustion by becoming pregnant a second time and then he said in an interview with Ryan Seacrest, director of the reality show «Keeping Up with the Kardashians»: «I expected this amazing experience to make whatever I want, eat whatever I want and feel good, but nothing came of it,» Kim, as the whole Kardashian family is a multibillion dollar industry in itself. An example: Just for filtering the betrothal of Kim, Chad Hurley -cofundador of YouTube-, will have to pay her and Kanye West 400,000,00 dollars. 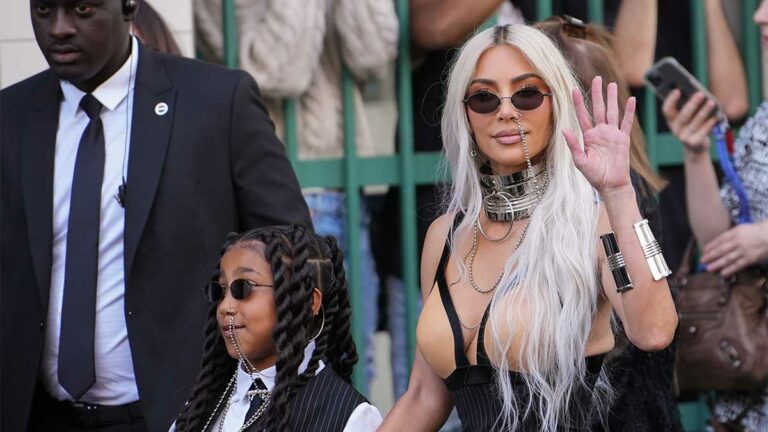 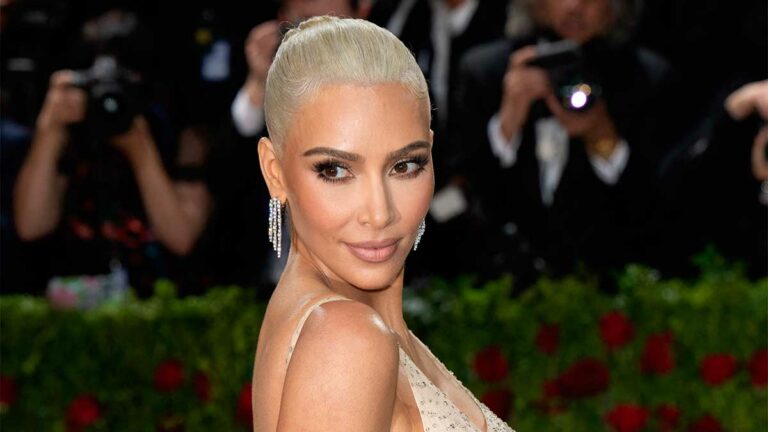 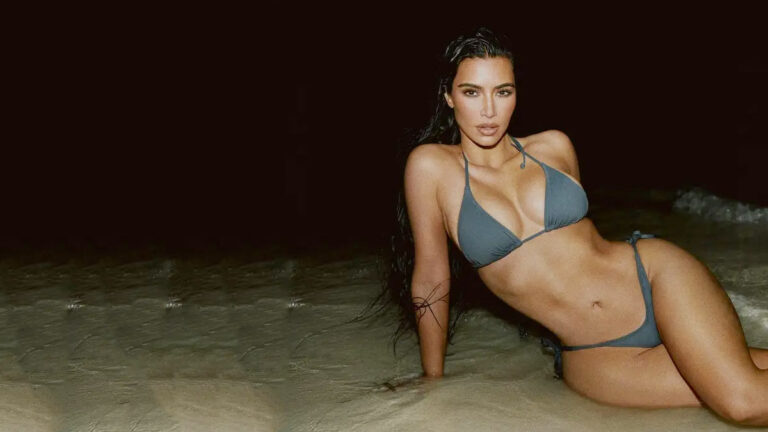 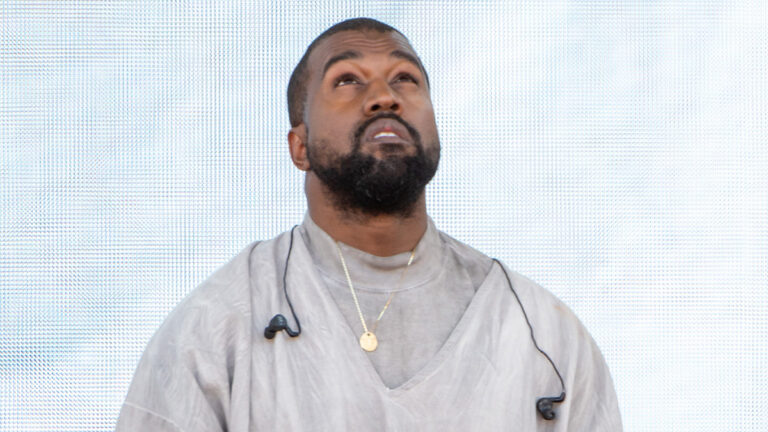 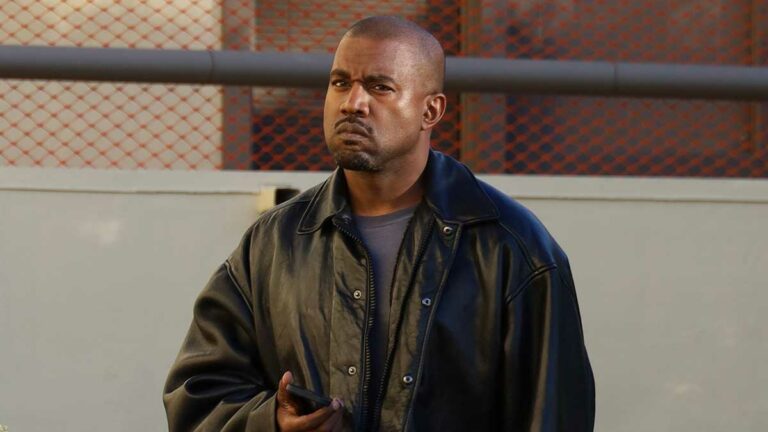 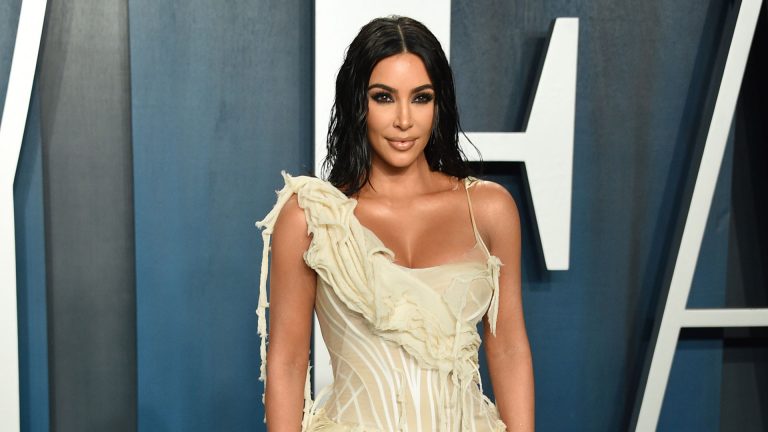 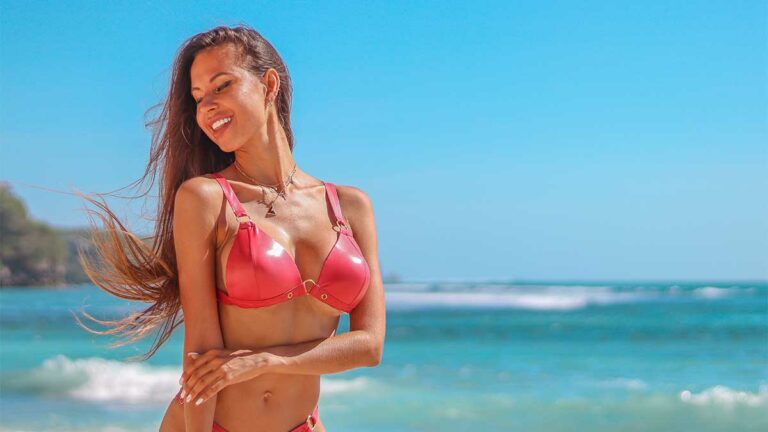 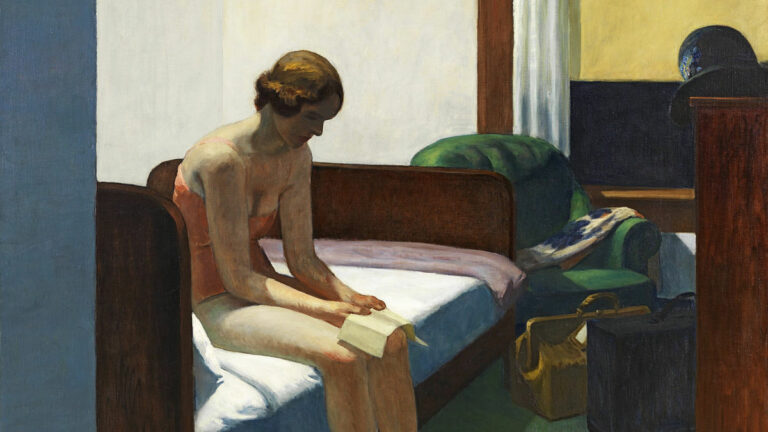 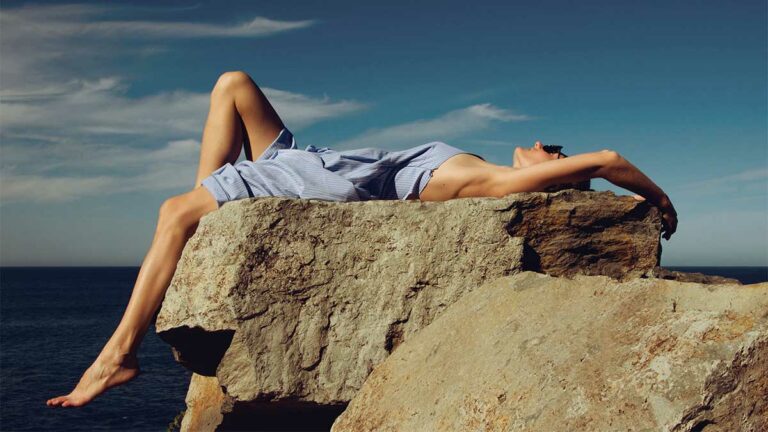 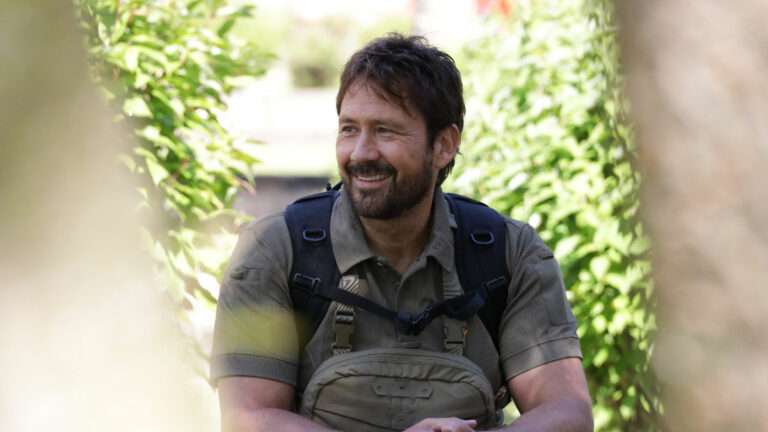 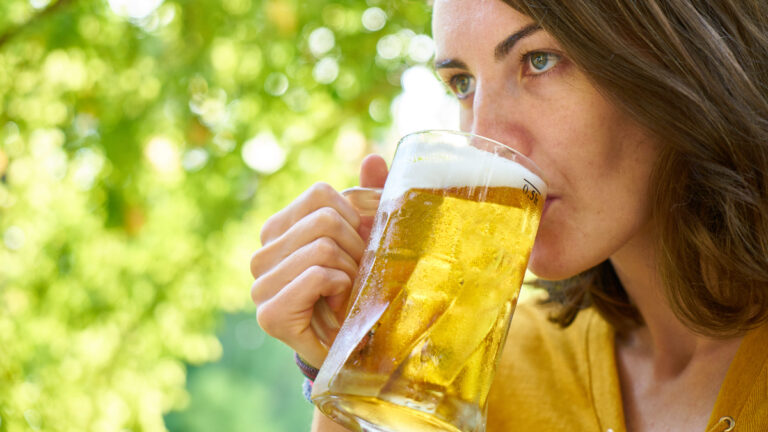 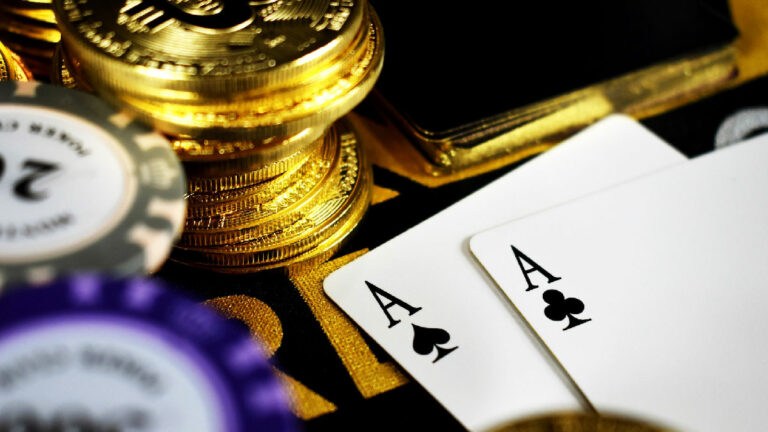