Simon´s re-Interpretation of Winter for Dior

Christian Dior was everything but minimalist.

«My childhood home sat on a cliff and lay exposed to the most turbulent of weather» wrote Christian Dior in his autobiography. As though in homage to the wildness of a nature that never ceases to inspire the couturier, it was at Granville, in a rocky landscape battered by the winds, that the Dior women staked out their territory for the autumn/winter 2016/16 campaign.

The animal inspired prints covering their clothing and their Diorama bags, their long this boots molding like a second skin. And the slashed fabric of their skirts, all designed by Raf Simons, are captured by Willy Vanderperre´s lens appearing to melt into the harsh setting, like a new kind of camouflage, one that´s feminine and very Dior.

Raf Simons inspiration is, again, in Maestro Dior work. I recently so the movie «Dior and I», that shows how was Simon first HC Collection two months after arriving at the most ionic fashion Maison in Paris.

I was impressed by the way he inspired that First HC Collection in Dior pictures, Dior´s meticulous work at his Atelier, Dior´s childhood house, even Dior´s mother roses garden…. The movie shows Raf´s inspiration in Dior spirit and Dior´s real coworkers and employees.

In the movie there is a very interesting chapter about money. How much did Haute Couture cost, and how a HC Maison should treat their costumers. Those costumers around the world could esaly spend more than $300.000 in Dior´s clothes, so they deserve to have the so called «first seamstress» when they need it wherever it takes around the world.

The inspiration when Simons worked at Jil Sander as a Creative Director was minimalist but as he points out in the movie «I am not minimalist. I always interpreted the spirit of the maison where I am working».

Christian Dior was everything but minimalist. So Raf Simons reinvented himself when he septs into maison Dior, and since them he is a new «creator», based on the new type of women that Dior would love nowdays.

Raf Simons arrived in Dior´s Maison for good. His main goal is to adecuated the Dior Spirit to the new sophisticated woman, and still selling clothes. 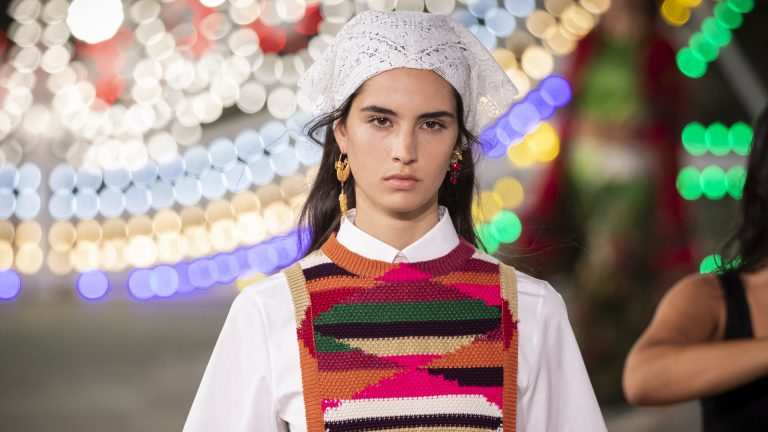 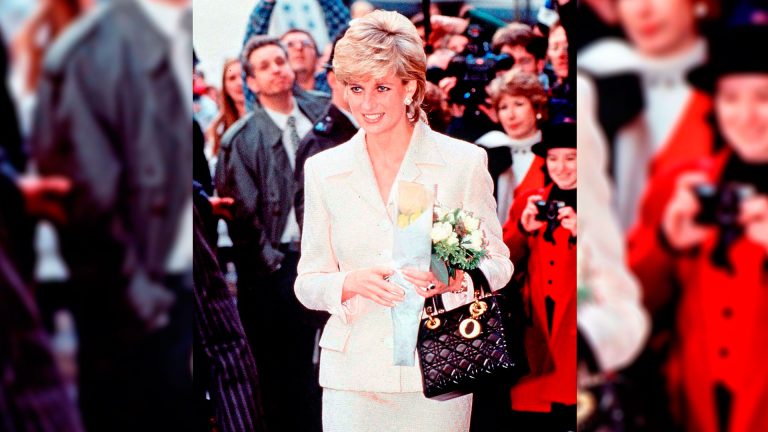 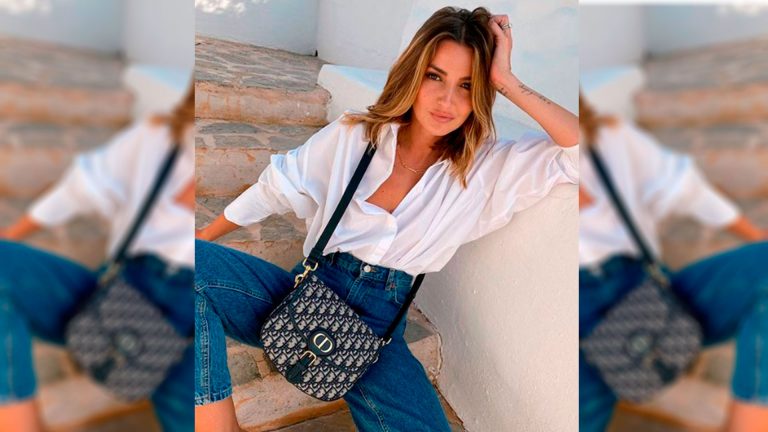 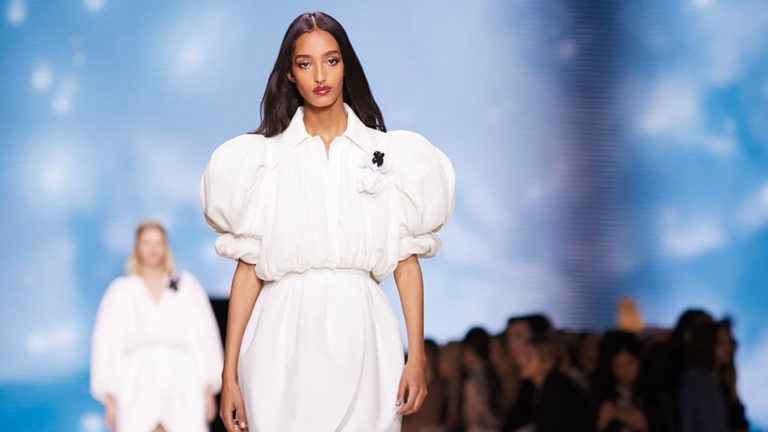 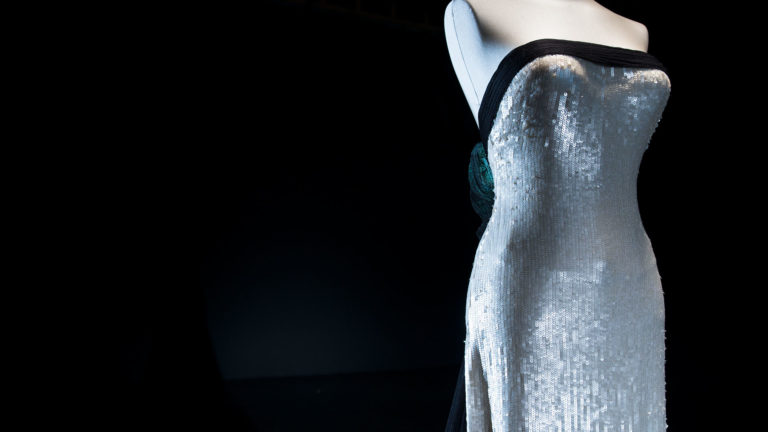 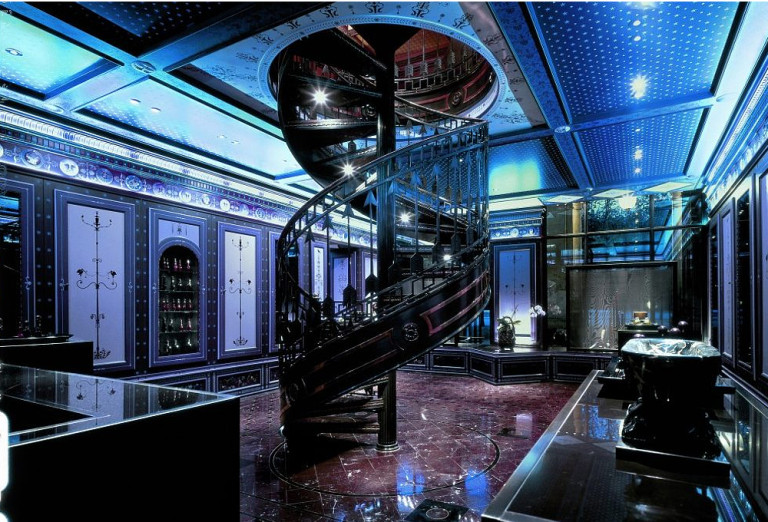