The Biblical Part of the Champagne

Repeat to make a difference, because if there is no difference why duplicate something similar?

I have to admit that I love magnum bottles of champagne, that other name, that other voice, the other face of the same wine. When the classic bottle of 75 cl. is folded on itself becomes a magnum. But this is not the only existing size, there are other formats that repeat its proportions from the standard reference model of bottle: Magnum (1.5 Liters), Jeroboam (3L), Rehoboam (4.5 L), Mathusalem ( 6L), Salmanazar (9 L), Balthazar (12 L), Nebuchadnezzar (15 L), Melchior (18 L), Sovereign (25 L), Primat (27 L), Melchizedek (30L), each of these bottles is repetition of the previous one, but also differs from its precedent in its best evolution in time. Repeat to differentiate.

Actually, these names biblically sound or Latin: Magnum, Jeroboam, Methuselah, Salmanazar, Balthazar are names with an implicit geometry that are changing dimensions deriving in sizes sometimes eccentric, some absurd and impossible to handle, extravagant or lacking meaning for the consumer walk. However, these large formats age better according to expert, and are designed for private collections, saved by being good vintages, or for better storage. Each bottle represents a private space where the wine is expressed in different ways over time.

The intention of the producers was to observe the differences in repetition, just because if there was no difference between some bottles and others, why duplicate something similar? The French philosopher Gilles Deleuze spoke masterfully about this issue in his book ‘Difference and Repetition’. A word game that allows me to remember that there is certainly a correlation between the size of the continent and its content capacity of aging well. And I imagine the producers, seeking a comparative approach, tried to see what was happening inside the bottle to gradually increase its size proportionally. Again, space is linked to the time.

But back to the magnum format, Deleuze says: ‘in repetition, nothing is ever the same.  Rather, there is only difference: copies are something new, everything is constantly changing’. So I say a magnum bottle is another wine, is not a simple repetition, and perhaps it is this difference that fascinates me.

Without getting too technical, we know that in a magnum bottle there are twice as wine and the same amount of oxygen that in the traditional bottle of 75cl, therefore is less oxidation, a factor which affects the preservation and stability of a wine over time. We also know that in larger bottles there is a better development of organoleptic qualities of the wine, as well as being less susceptible to temperature changes. That is, greater longevity but also wine needs more time to reach its roundness because although evolves more evenly, also makes it more slowly.

Bottles which seem duplicated ironically assuming that may be bigger, and while producers can observe, trying to map what happens inside the bottle. Pending a new dimension, the magnum always will be my delirium and when choosing a champagne the reader to draw their own conclusions. 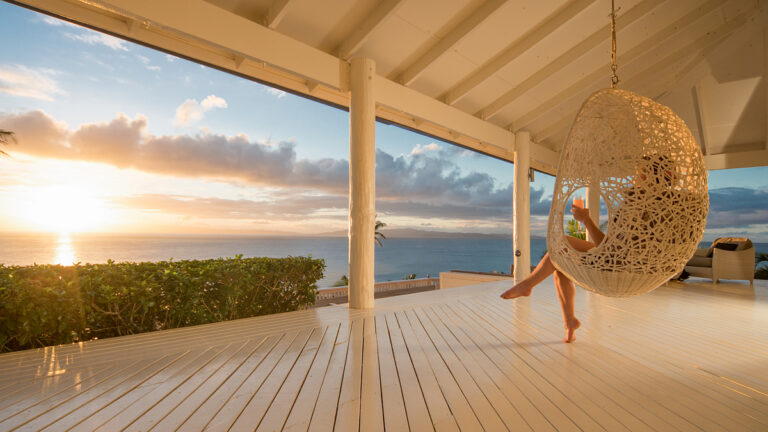 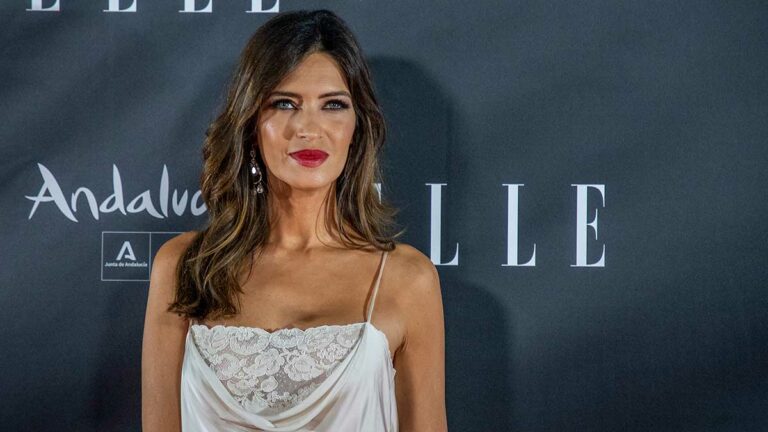 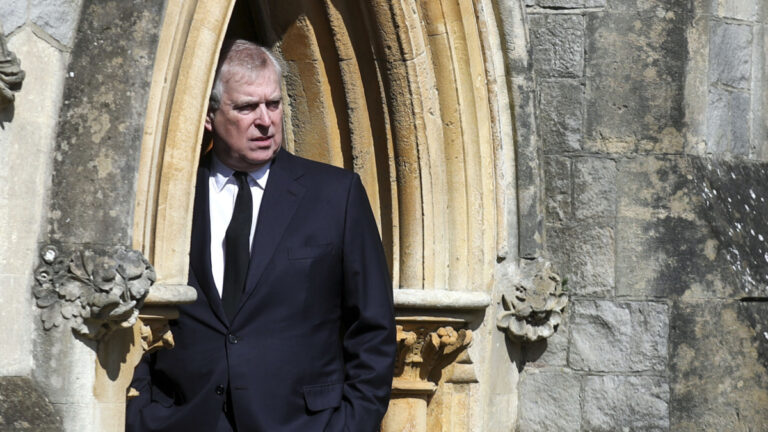 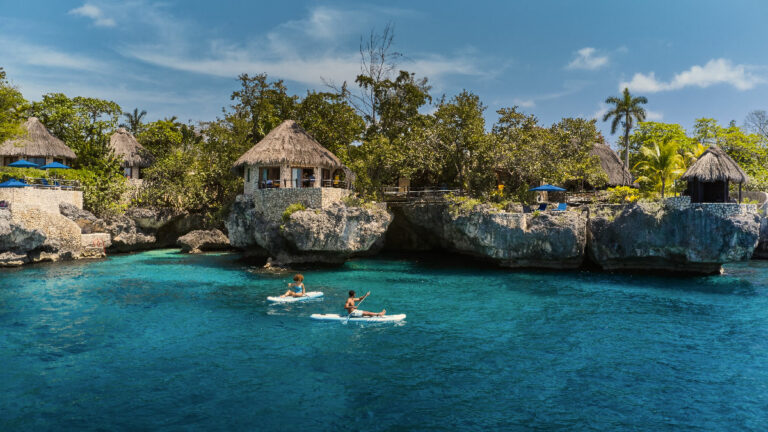 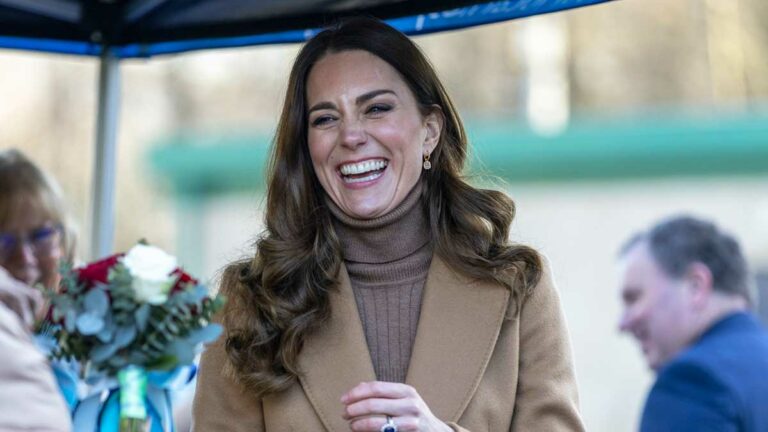