Some romances grow into solid relationships, and the luxury watch industry and technology is one of them.

Wearable technology is here to stay. Some romances grow into solid relationships, and the luxury watch industry and technology is one of them. Apple revolutionized the watch industry when it entered the luxury world with its smartwatch a few weeks back, or at least that is what should have happened. Over the last few days we have been seeing the latest products launched by watch and jewelry brands at Baselworld, an international fair featuring jewelry items that include new smart watches made in Switzerland.

It is difficult to imagine a more propitious venue for luxury than Basel, a strategic city which from 19 to 26 March, 2015 is serving as the world capital of jewelry and watchmaking. Basel has a population of approximately 200,000 people, and more than 1,500 brands from 40 different countries will be aiming to seduce their clientele over a surface area of 141,000 m2. Last year, Baselworld received more than 150,000 visitors.

Switzerland, in addition to being synonymous with the chemical and pharmaceutical sector, also serves as an annual meeting point for the jewelry and watch industry.  It is one the largest watch manufacturers in the world and supplies 50% of the world’s population with watches. Luxury watches are now set to enter a rather wonderful phase with the support of technology and smart connections. The sector also faces new competitors, such as HP which launched MB Chronowing last autumn and South Korean firm LG introduced its Urbane LTE into the market, LG’s first luxury watch connected to the net.  It has finally happened. Technology has to converge with the traditional watch industry. We spend our lives online and Basel could not be an exception.

The newest aspect of this year’s event will be the presentation of the combination of Swiss knowledge of watchmaking and high tech features. Prestigious brands have already done it. Swiss firm Tag Heur is one example. It forms part of French luxury group LVMH, which forged an alliance with Intel and Google to develop its smartwatch. Curiously enough, Apple hired the Director of Tag Heur last July for the iwatch launch.  Not many of the Swiss brands will give up their market share without a fight.

According to Sylvie Ritter, Baselworld Director, more than ten Swiss watch companies have announced that they intend to launch their own smartwatches. There are definitely more companies that want to diversify with this smart product, but it seems difficult to imagine companies like Rolex, Cartier or Hermès taking such a step, bearing in mind that their competitive advantage lies in craftsmanship and exclusivity, because each of their watches, just like each of their customers, is unique.

The watch industries digital transformation strategy will speed up the integration that traditional firms are going to have to embrace. Companies like Breitling, which recently presented a watch for pilots, or Frédérique Constant, that is set to launch a watch that will keep a record of sleep cycles. These are just two examples of new products that offer many opportunities for design and creativity to make smartwatches into beautiful objects. The romance of the luxury watch sector and technology has to include elements of design. An alliance that is still in its early stages and could entail plenty of risk, but which also has the makings of a great success story.

Luxury watch firms should think about how technology can transform the level of value for the client. Watchmaking, like jewelry, has undergone gradual change, in line with historical, social and now technological processes, to meet the demands of clients who are spending increasing amounts of time online.

Weekly Tip; Beyeler Foundation has a museum located on the outskirts of Basel that holds a collection of one of Switzerland’s largest art collectors, Ernst Beyeler. Under the same roof you can also appreciate works of art by Monet, Gauguin, Calder, and Giacometti. 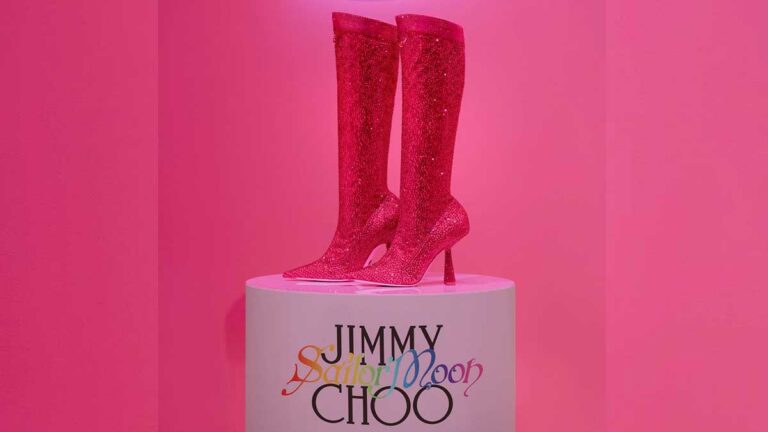 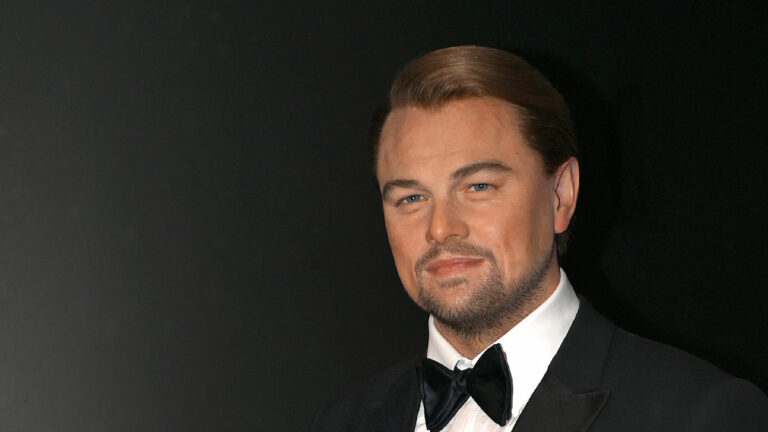 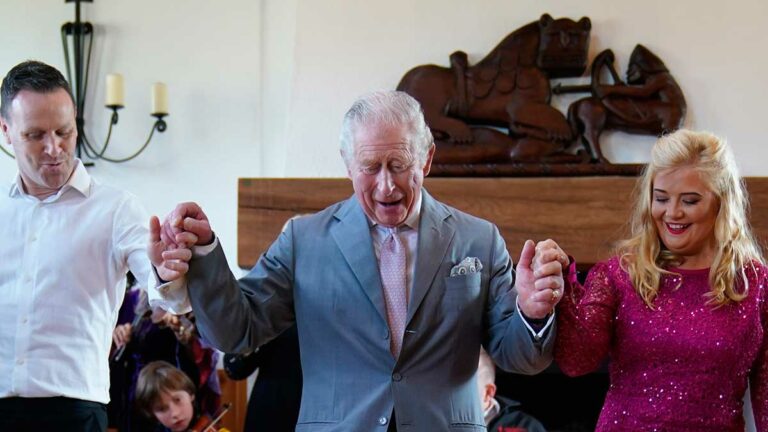 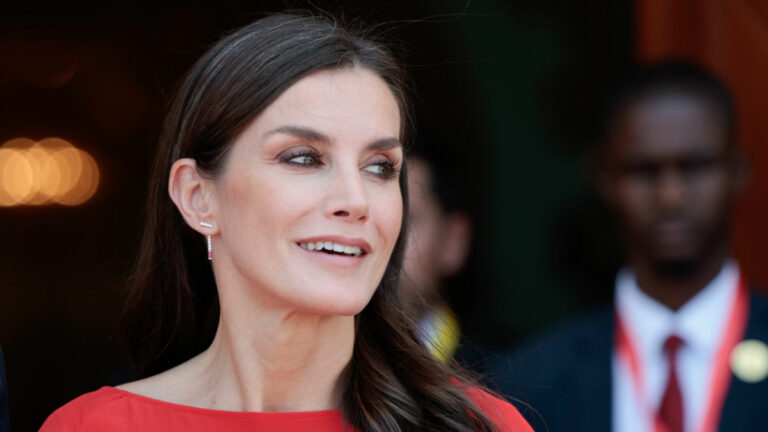 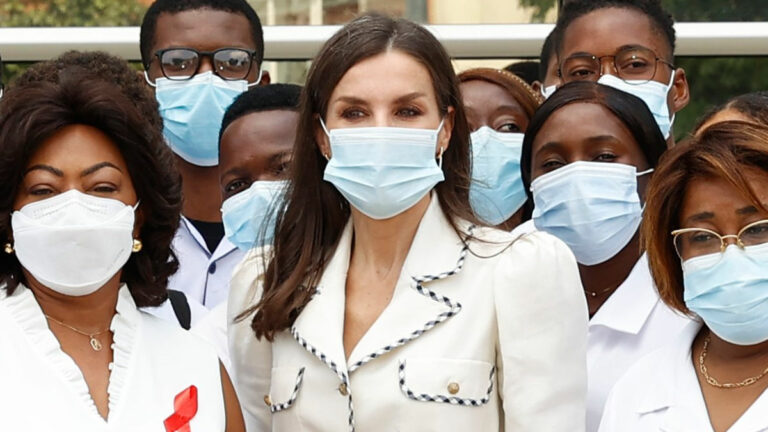 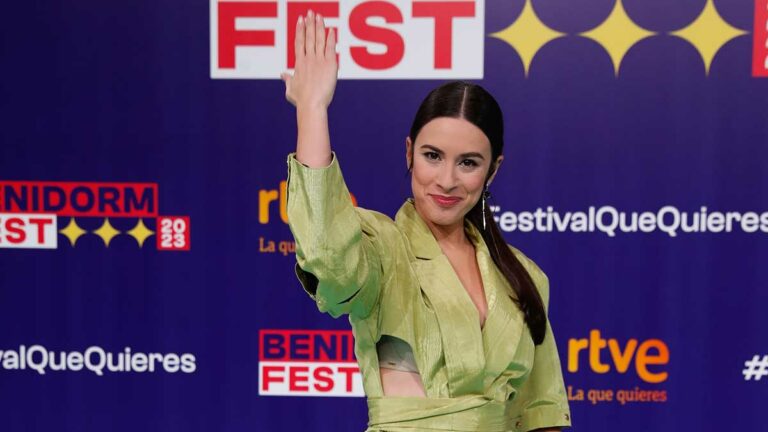