China is a very important but difficult market for many companies. For the adidas Group, the Asian giant is a key success factor.

In 1981 took place the first marathon in Beijing, with the participation of 86 runners from 12 countries. The race began and ended its 42 km in Tiananmen Square. The 2014 edition brought together with Adidas as proncipal sponsor, 30,000 participants, in a very similar route. The dramatic increase in number of participants gives us an idea of ​​such a huge change experienced by China since in 1980 decided start its economic openness which so many millions of citizens has pulled out of poverty and has become a world economic power, possibly the world number one in a few years.

China is a very important but difficult market for many companies. For the Adidas Group and its strategic business plan «Route 2015», China is a key success factor, a corporate history of very rapid growth since the German sports brand landed a few decades ago.

As is well known, much of the growth of the Asian giant is based on the manufacture of goods for export to the world, but the Chinese government is working to restructure the economy, and domestic consumption is an important factor of expansion of the Chinese miracle.

This is good news for consumer goods companies such as Adidas Group – not only the fact that consumers are spending more, but because Chinese consumers are more adventurous and individualistic in terms of what they want to do and what they want to wear. Moreover, the ever growing Chinese middle class becomes increasingly sport. The Adidas Group has taken note of it and has become one of the most powerful foreign brands in China as indicated by a recent survey by the BBC.

Route 2015 growth strategy for Adidas.
No matter where you travel in China, attention-grabbing outdoor gyms, used primarily by older people and are a common sight in cities of all sizes. Over the past decade, a growing number of young Chinese have also taken an active interest in sports and lifestyle. The number of clients at gyms in big cities has grown enormously and this trend is now visible in the smaller cities in China.

When the Adidas Group began its strategic «Route 2015» in China in 2010, a special focus was placed on the growth of lower tier cities to take advantage of this trend. Colin Currie, manager of the group in China and creator of this strategy, positioning is key in these medium-sized cities, which have enormous potential growth..En the 1990s, the first franchise partners opened their stores Adidas in China. Today, Adidas operates over more than 7,600 stores in China, much of them in medium-sized cities.

The combination of higher living standards in these areas and the declining confidence in the local brands means that people seek, increasingly, foreign brands that guarantee quality. Adidas is positioning itself as an international premium brand strong and increasingly desirable quality. In 2015, Adidas aims to increase its continental coverage of 550 cities by the end of 2010-1400, with plans to open 2,500 stores nationwide by the end of 2015.

In 2008, the Chinese market share of Adidas was only one percentage point behind the US giant Nike. But just as the first in China seemed within reach of the German company, sales plummeted suddenly, and by 2010 had fallen to fourth place.

Colin Currie, proudly declare that are close to overtake Nike, Adidas and again is ahead of the two best local brand Li Ning and Anta. In 2011, Currie – that was the third CEO of Adidas China between 2008 and 2010, designed the aforementioned five-year plan «Route 2015» which is credited with the answer in company turnover. Sales in 2014 amounted to € 1.8 billion in China, up 10% over the previous year.

Olympic failure.
To some extent, the turnaround Adidas is simply a recovery from the Beijing Olympics 2008. The German brand invested between 80 and 100 million dollars for the sponsorship of the Olympic Games. The agreement included providing more than 100,000 Adidas uniforms for the staff of the Games, volunteers and the national team of the hosts of the 2008 Games, as well as the exclusive rights through China to sell Olympic licensed products to the public. But sponsorship failed, as required a large capital investment during the pre-Olympic period, leaving the company a huge excess inventory, disappointing sales figures and liquidity problems.

Meanwhile, Nike focused on the sponsorship of individual sports and individual athletes. As Charles Denson, former CEO of Nike said, «Whether from the point of view of supporting sport or from the commercial standpoint and marketing, this policy was more effective, making better use of our resources than our main competitor. «

Beyond its proven success in sponsorship since the days of Michael Jordan, Nike excellence has been driven by its ability to innovate and offer a wide range of products that meet specific market segments. Currie has been applying some of these same practices, putting more emphasis on offering a rich portfolio of products that are best addressed with the help of the growing use of company  market research.

Lesson learned, the German group has changed the way we set goals. «Instead of setting a greater emphasis on wholesale chain and increased orders, we are now focusing on increasing the proportion of goods retailers that sell best,» says Currie. Some better studies of chain stores sales data such as gender buyers, goods purchased and the price range, the brand now provides more accurate data for supply chain.

Data analysis has helped Adidas continued growth in the last five years. «All our used to receive the same catalog and select their own orders, but now we cooperate with them and help them in choosing their orders in accordance with the characteristics of their regions in terms of climate, income and population,» says Currie .

His first task was to increase market share by combining the boldest categories of different product lines. Although 70% of sales are in the German sportswear group it seemed necessary to supplement them with leisure and lifestyle products. The outlets of the brand also need to be organized differently to address different population categories so as well as different preferences, such as women’s specialty stores, and specialty shops for outdoor activities, football and basketball, etc.

New horizons, new cities.
Another task that Currie had to address was, as we have seen, China explore the medium-sized cities. These are the places of faster sales growth in 2015, he said. “we call them «cities of the future». «At the end of 2014, Adidas had opened outlets in more than 1,000 cities in China, of which these emerging centers are a source of growth.

Finally, Adidas has also made a priority in China to tap the female market. A market survey Adidas 2010 showed that more and more Chinese women consider who exercise not only an opportunity for sport and improve health, but also as a privileged social activity. In 2013, Adidas launched a special marketing program, pioneered in China, focused on the female audience.

Late last year, Adidas had opened three new outlets in China specializing in women’s clothing. Even if this estrategy will not significantly increase sales of Adidas, however they will be very effective in creating brand awareness among women. The Chinese market is particularly important for the German manufacturer, but today its sales account for only a tenth of the world total ‘. «To achieve global success that we have to strengthen our investment in China,» says Currie. «We are already imagining how will be China 2020.»

2015 has started very well for Adidas, as recently reported TheLuxonomist, and in the case of China we see in the graph below (source www.adidas.com), an increase of 21% in sales considered a currency-neutral. 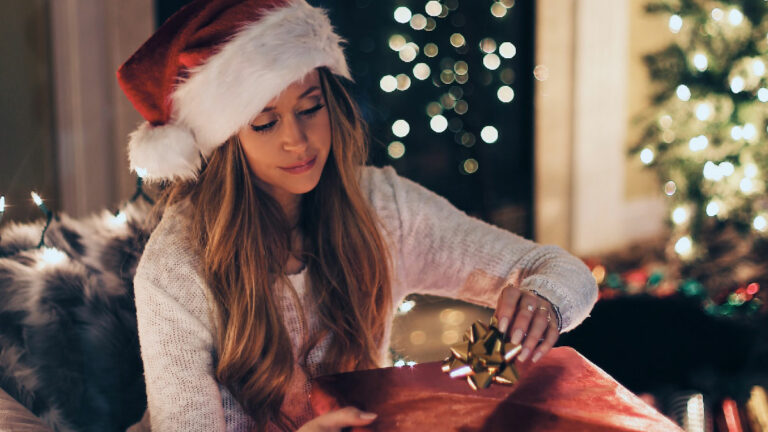 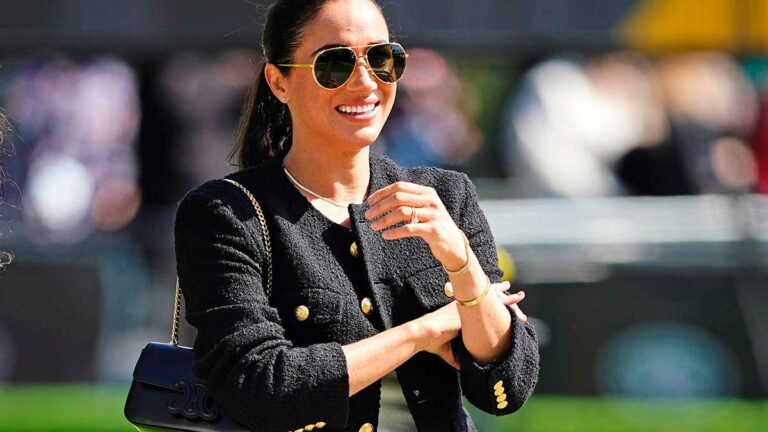 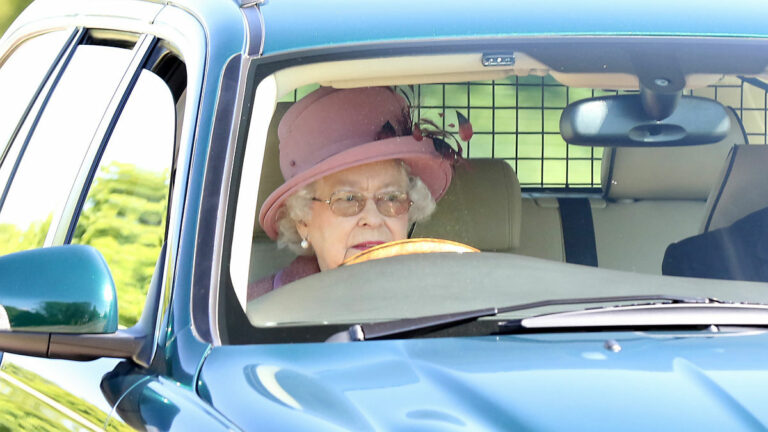 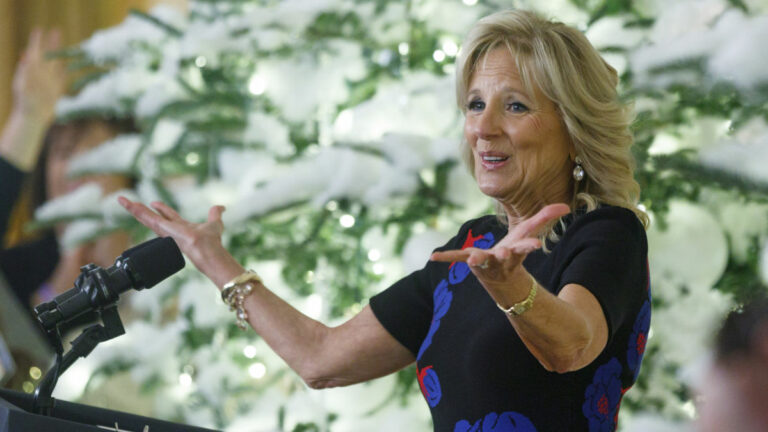 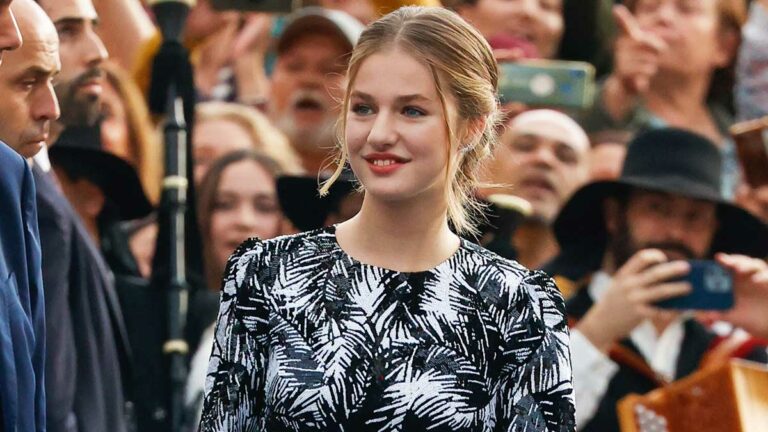 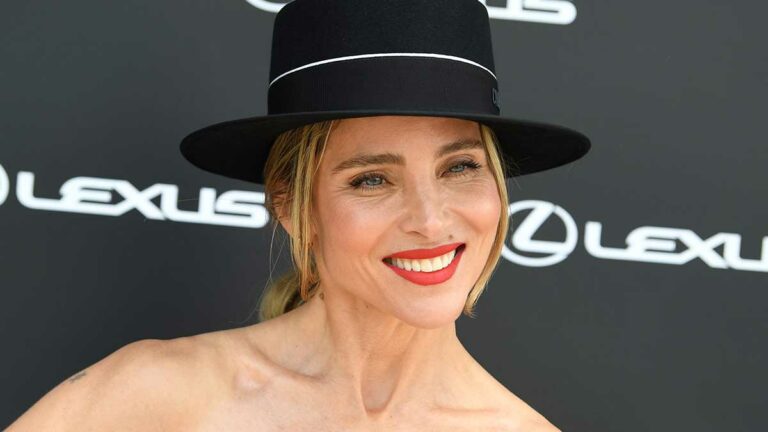