And the Workman is Chic Again

The frequency in display and the ubiquity in use heralds a great plaid come back. The question arises whether it will be as pervasive and successful as the 1970s take over when plaid clothes were made into table cloths; drapes; rugs; scarfs; mittens, towels and virtually anything made with clothing material.

Those were the reigning days of the flower power generation whose leaders decided to proclaim the virtues of the working man while denouncing the excesses of the beautiful people… and guess what happened? Beautiful people adopted  in a frenzy the protest icon making plaid clothes the differentiating attribute of distinguished living much to chagrin of its promoters.

Today’s revival is the sequel of an economic crisis just like it happened on the seventies. Main Street then became the favorite where about for political, business and cultural leaders that feared a global rebellion after the student uprising in Paris in 1968. The virtues engulfed in puritan work ethics became mainstream cult. Nature and country side became fashionable again. This called for plaid clothes and as the fashion took steam and demand for everything plaid became insatiable new production units had to be brought to bear.

To be sure, as stocks were depleted, the fashion industry turned to Asian workshops to increase supply. Scotland found its tartan ransacked from every cottage factory and in the process was able to become a popular tourism destination teaching herds of retailers; designers and customers the difference between “ordinary” American plaid and tartan. The latter being a piece of cloth designed to differentiate Scottish clans from a region from those of another region and heraldic.

Antique dealers were proud to demonstrate the noble origins of plaid ( or rather tartan) by means of exhibiting 16th century paintings showing  King James V wearing the cloth for state dinners. Today the revival has much more to do with the plead for the environment than with the praise of the working man. But just as 40 years ago it seems poised to penetrate every corner of our lives. 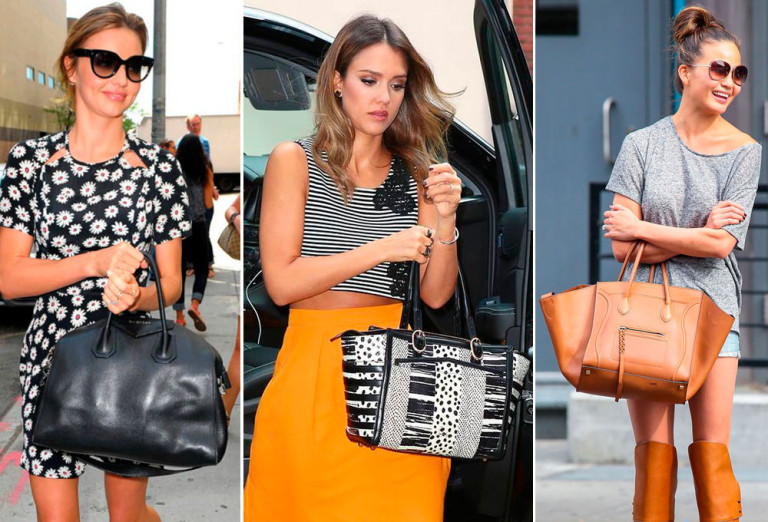 The Return of Oversized Bags! 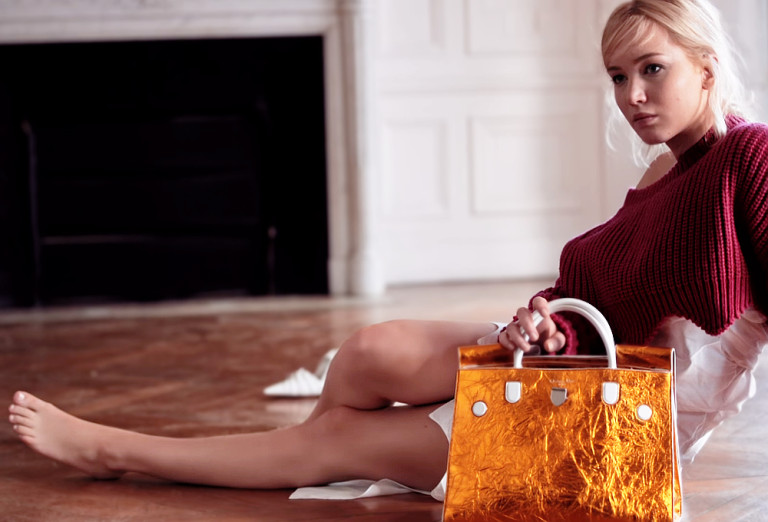 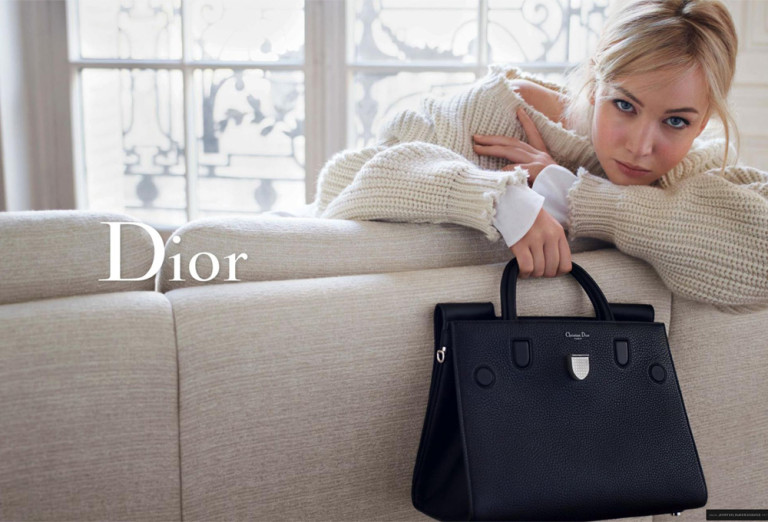 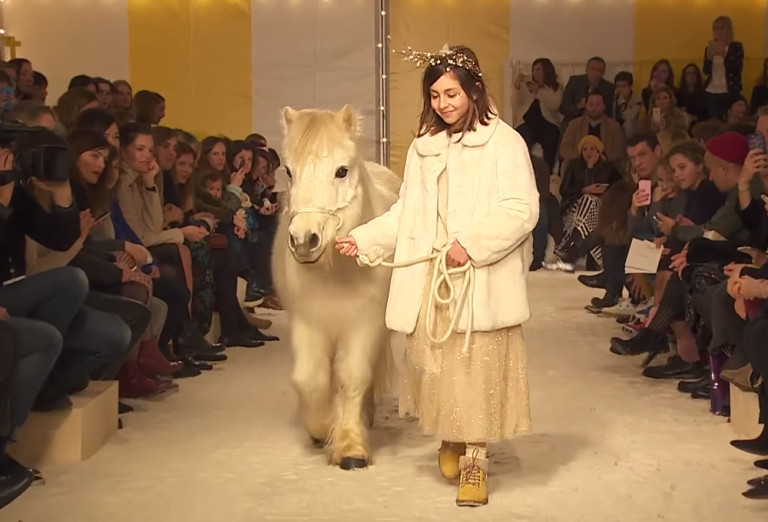 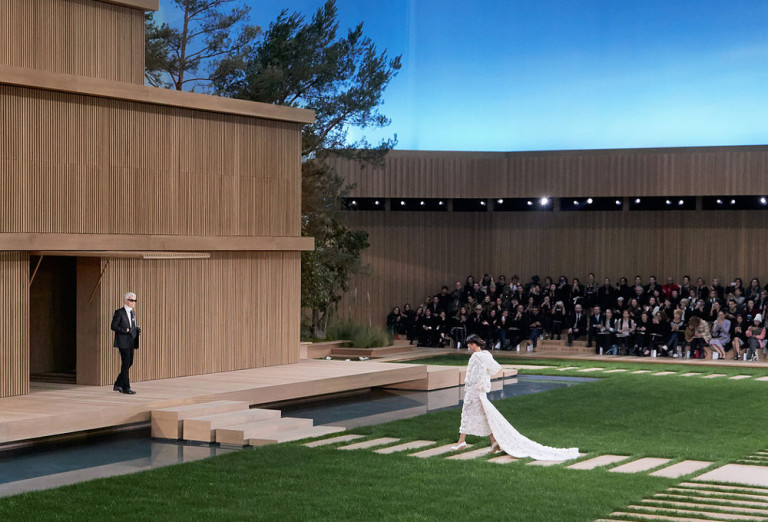 And Paris… Bounced Back!!! 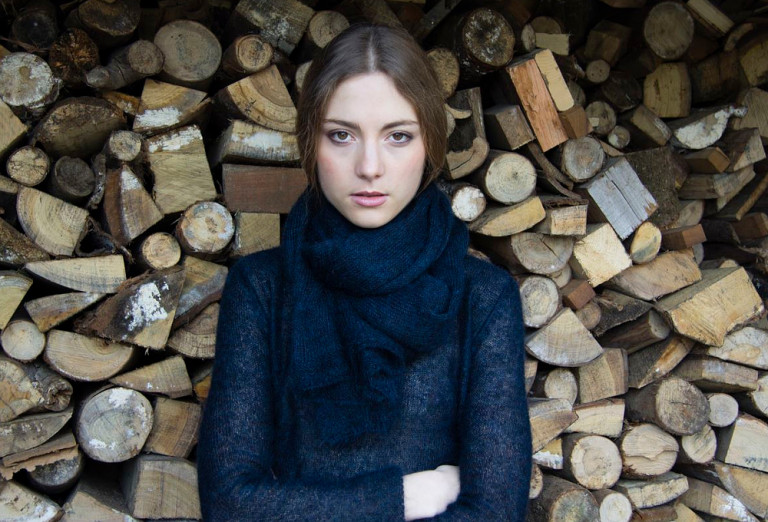 The Retro Romanticism of 6ème Galerie 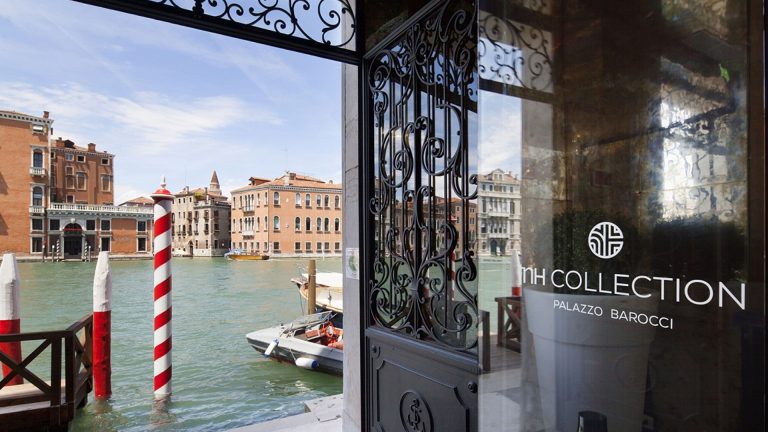